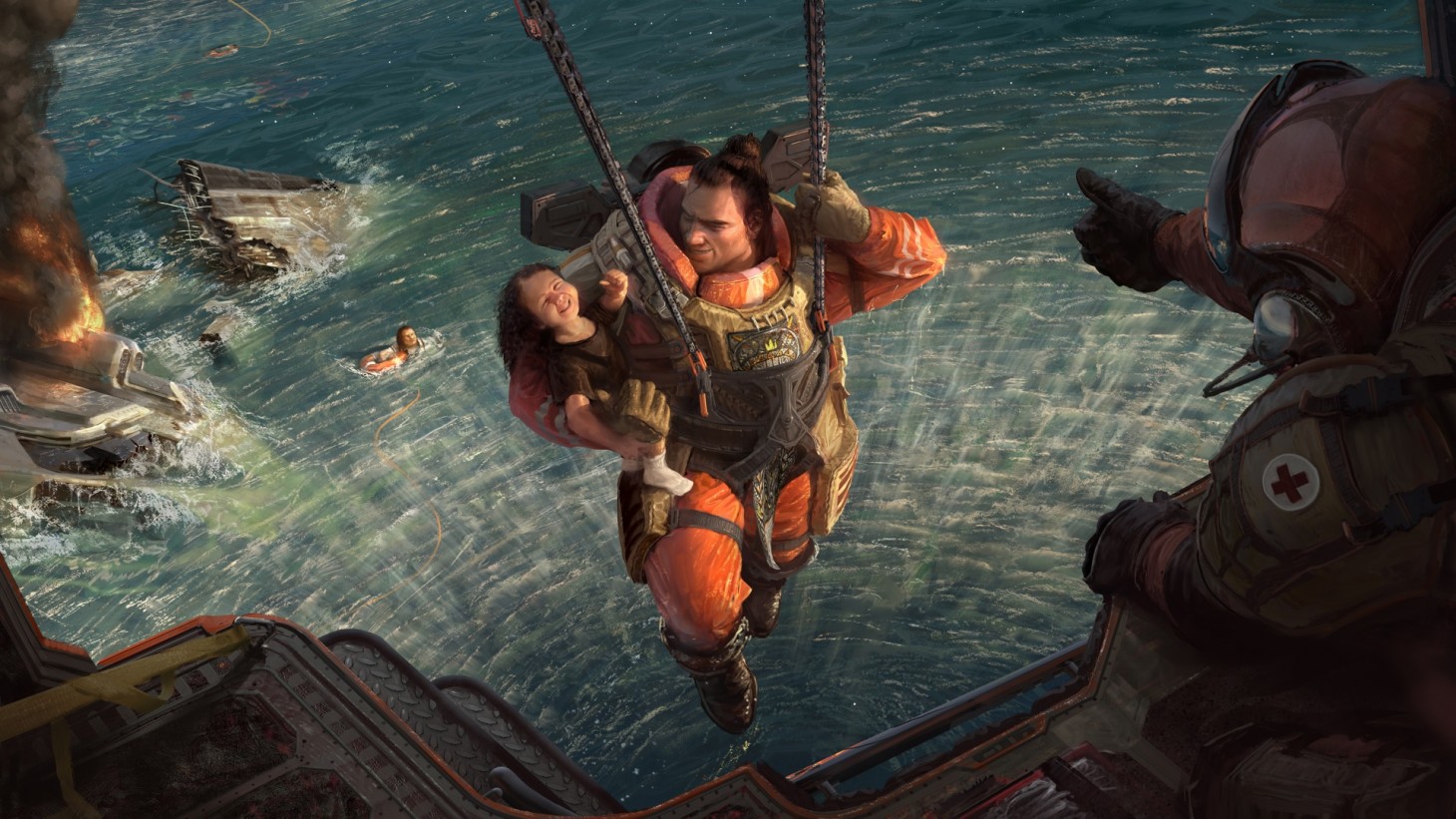 It's that time of the week again, folks! Some of us are still gunning our way through Racoon City's zombie horde. Others, however, have set sights on Apex Legends and its tight gunplay and increasingly fun ability-kits. How will you be passing the weekend? Let us know!

Suriel Vasquez (@SurielVasquez) – Looking to score some champion wins with my Apex squad Claire and Mercia.

Kyle Hilliard (@KyleMHilliard) – I’m still plugging away at Resident Evil 2 and Kingdom Hearts III, but will take a break to go see the new Lego movie. And clean the house, I guess.

Javy Gwaltney – I’m apexxing all weekend. Three champions so far. Let’s see if I can add a fourth and fifth.

Ben Hanson (@yozetty) – This weekend I have absolutely no idea what video games I’ll be playing. I’m playing through Resident Evil 2 with a friend, so in between those sessions I’m just messing around with an odd game here and there. I’m planning on playing the card game Dominion on Sunday for the first time, but might be playing some more Chinatown before that. Alright, have a good weekend!

Brian Shea (@brianpshea) – Persona 4 is finally behind me, so now I’m focused on Resident Evil 2. I’m loving the atmosphere so far, so I’m excited to see where it goes as I get deeper in the story.

Jay Guisao (@GuisaoJason) – This entire weekend I'll be spending quality time with my old lady. We'll probably play some of her Overwatch placement matches, check out an apocalyptic D.C. in The Division 2 private beta, and hopefully win some matches in Apex Legends!

Nathan Anstadt (@NathanAnstadt) – I’m continuing to chip away at Final Fantasy Tactics, and now that my characters are starting to learn some new abilities, I’m not constantly getting wiped. Which is nice. Otherwise, I’m going to be playing plenty of Let’s Go, Eevee. The wildcard this weekend is whether or not I hook up my GameCube for some Pikmin action.