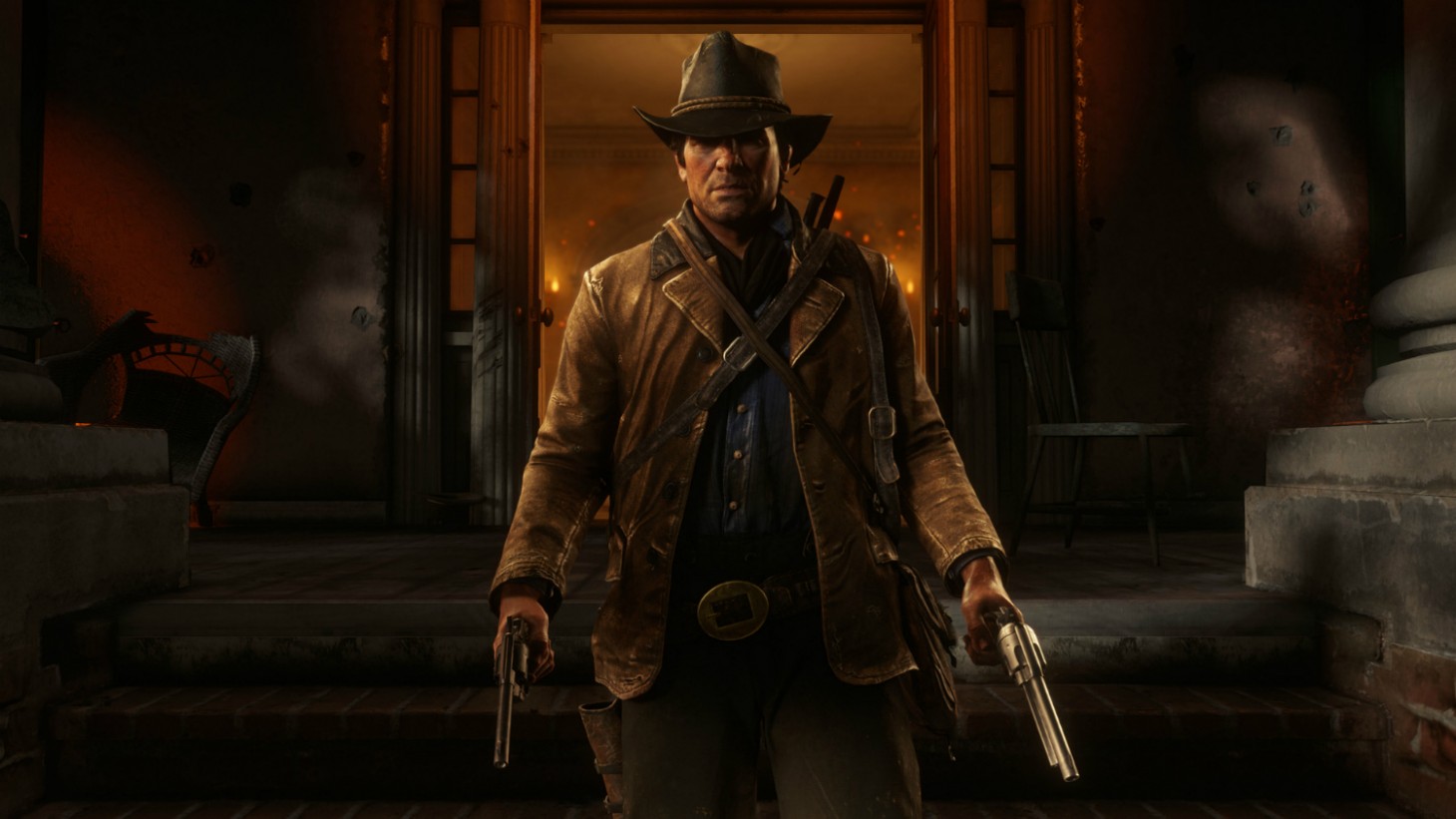 Question Of The Month: What Is Your Favorite Game of 2018?

The end of 2018 is finally upon us, which means it’s time for you to share your favorite game of the year. And what a year it’s been! From generation-defining blockbusters like Red Dead Redemption II and God of War to magnificent hits like Spider-Man and Assassin’s Creedy Odyssey – not to mention the plethora of amazing games that came out of Japan, like Monster Hunter: World, Yakuza 6, Ni No Kuni II, Valkyria Chronicles 4...what was I even talking about? Oh yeah: There were a ton of great games to play this year!

The voting for our Readers Choice Awards has already ended, so if you were looking to lend your support to your favorite game…you’re out of luck. However, I'm offering you an even better opportunity today – rather than just casting a vote in some meaningless poll, you can use your powers of persuasion in the comments section below to inform, entertain, and influence your fellow readers about your favorite game of 2018! Perhaps you’ll even convince some on-the-fence players why your choice is indeed the one true Game of the Year. And if your choice is Red Dead, you’ll actually be right!

Share your pick for Game of the Year in the comments below!