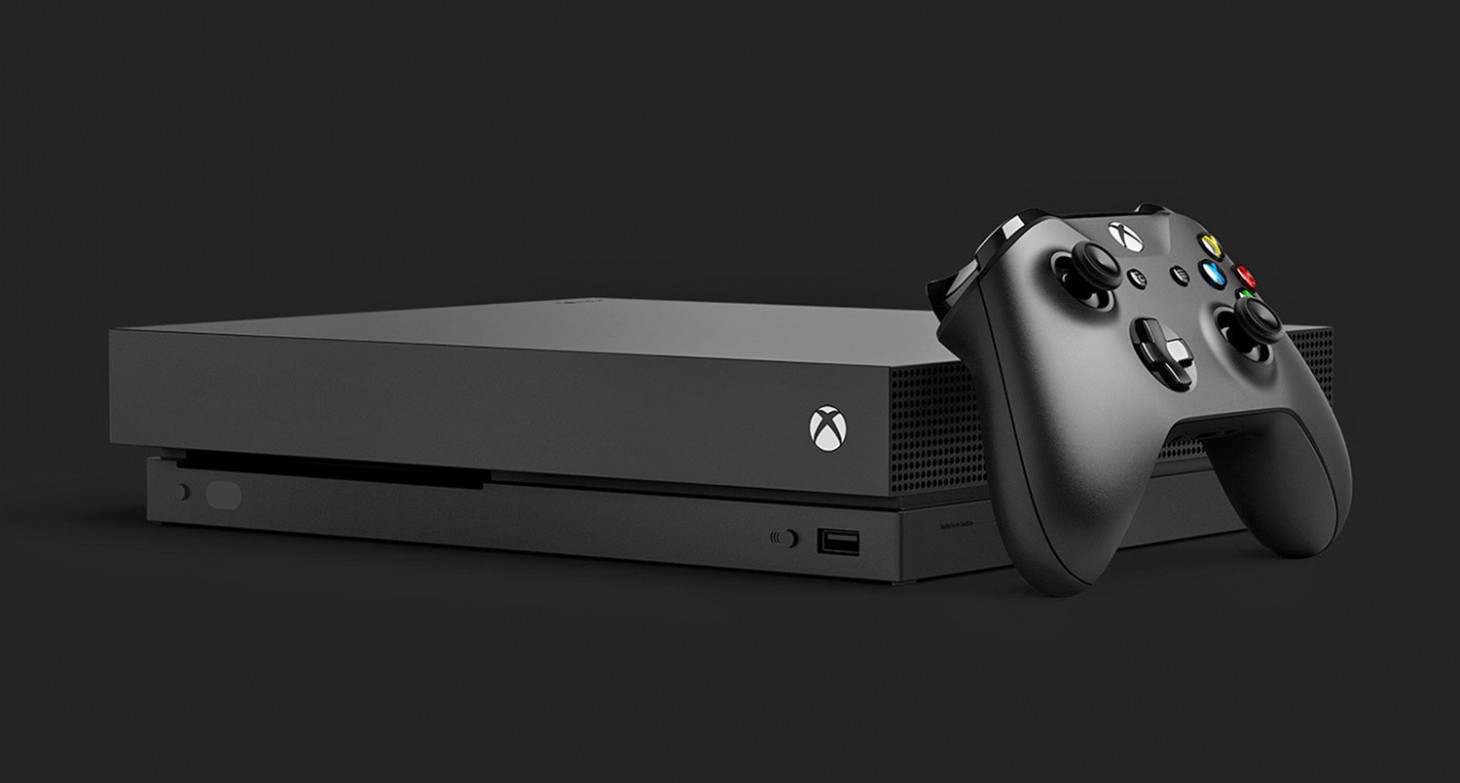 Reader Discussion – Do You Use The HDMI In Port On Your Xbox One?

When it launched back in 2013, the Xbox One promised it would be the all-in-one solution for media in your living room. This meant equipping it with an HDMI In port, which let you run other inputs, like that of a cable box, through it as well, letting you watch (and in some cases, control) your TV without swapping inputs. Neat, right?

I just don't think anyone uses it. For me, it acts as a test of memory when I'm trying to hook mine up to an new TV. Is the HDMI port I need to hook it up to my TV the one closest to the power cable, or the one furthest away. I swear I screw it up at least 70 percent of the time. But why is that port still there!?

I'm happy to be proven wrong about my assumption. Do you actually use that thing, for TV or anything else? Let me know!