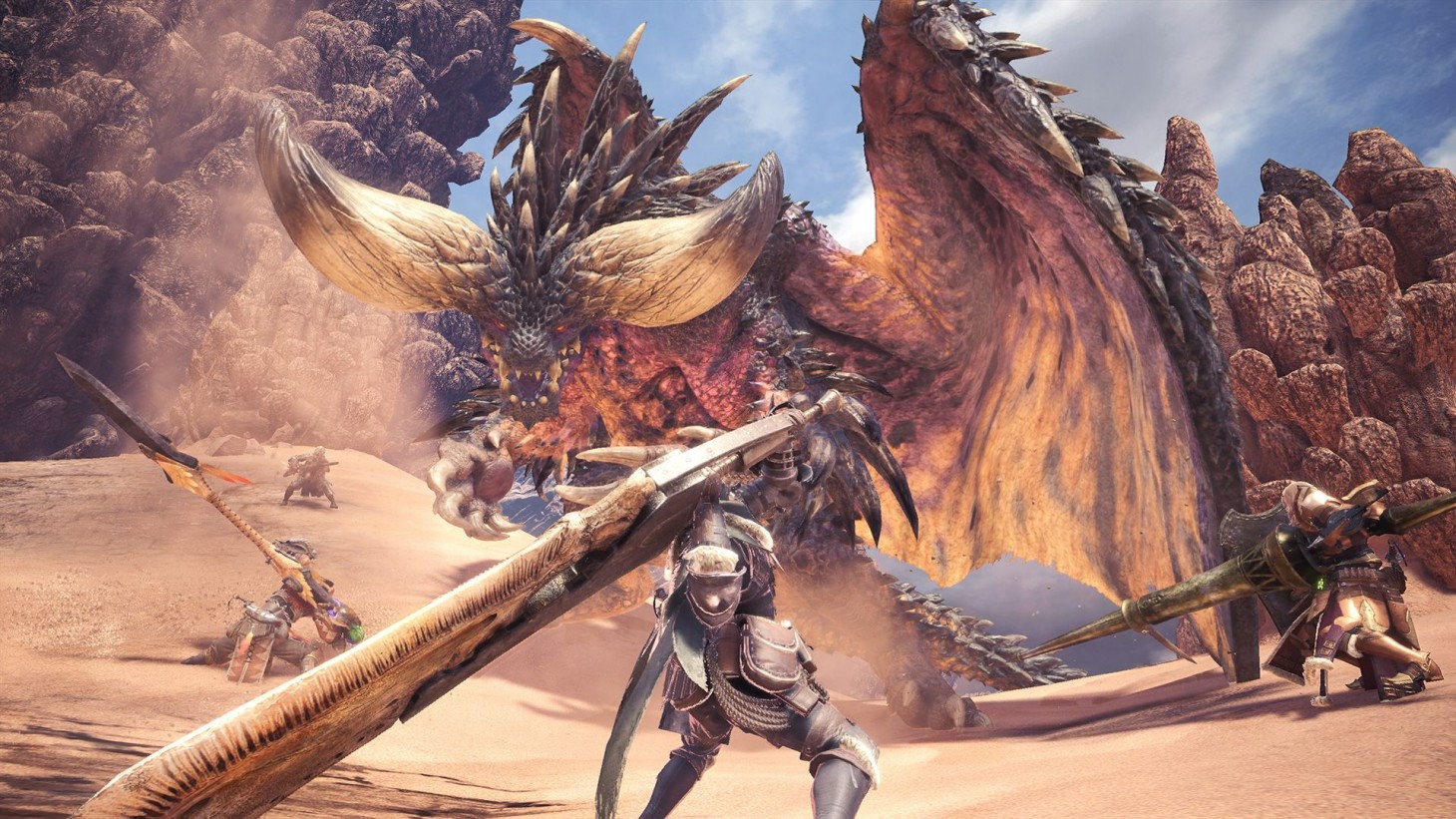 Reader Discussion – What's The Longest You've Waited For A Port?

With Monster Hunter: World's PC release just around the corner, I'm finally feeling somewhat validated about my decision to hold off on the game until now. When the game was first announced for the personal computer I decided that was the platform I'd play it on. When I later learned the game wouldn't launch on PC, I was upset but figured the difference would be a month at most. I was wrong of course, and had to patiently tell everyone who was playing on consoles back in January that I was going to wait it out. I just didn't think I'd have to wait half a year.

So in a similar vein, we want to know: What was the longest you've waited for a port of a game you hadn't played? I'm still technically waiting for a PC version of Red Dead Redemption, but since I played it on consoles when it released, that doesn't really count. But did you wait for the PlayStation 4 version of Rise of the Tomb Raider? Did you abandon your raid group on console to play Destiny 2 on PC? Is there a game currently not announced for Switch that you insist will be announced, and which you've decided to wait on? Tell us in the comments below.