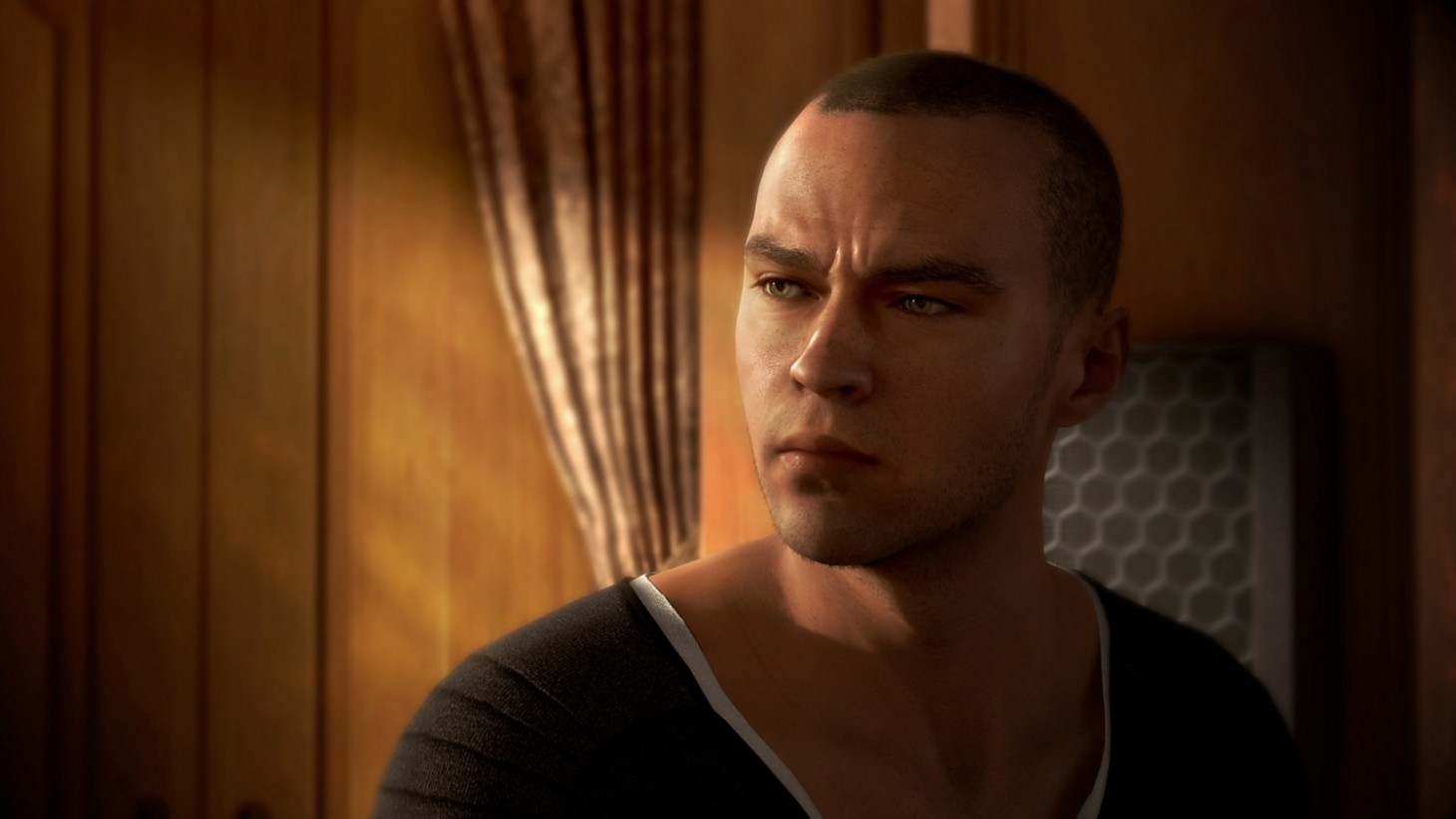 It's the weekend again, and the G.I. staff is taking that time to do what anyone in our situation would do: play Pokémon Go, "research" arcade games, stare into the void, and apologize profusely for unfulfilled promises.

Be sure to comment below to let us know about your weekend plans!

Suriel Vazquez (@SurielVazquez) – To the dedicated fans who read Weekend Warrior, I have to apologize. A few weeks ago I mentioned on this very website I would be playing Detroit: Become Human on that particular weekend. I did not do that, and I absolutely regret this dishonest lapse in character. This weekend, I am fully dedicating myself to playing Detroit: Become Human, and I even played some of it last night to get ahead. I promise I will play this video game as declared here. I will not let you down. I will also be playing some Dota 2 because I want to get the style unlock for the Skywrath mage set and Cavern Crawl is fun when you use it to play Turbo mode. Thank you.

Kyle Hilliard (@KyleMHilliard) – I finally started playing Witcher 3 in earnest during the July 4 break. That game seems alright. I’ll probably play more of that. Otherwise, I will be attending a child’s birthday party (as a chaperone, not a guest), mowing the lawn, and you know… I’ll probably take a real hard look at myself, take some time to think, get introspective, and finally arrive at an answer to the question: do I really want to buy Captain Toad: Treasure Tracker so I can play it again on a new platform?

Leo Vader (@leovader) – Hoping and praying I can finally get my fifth Elusive Target Silent Assassin in Hitman so I can get that sweet winter coat once and for all! Then I’ll be playing that one Tom Clancy game about sieging. HAGS!

Andrew Reiner (@Andrew_Reiner) – I’m at Pokémon Go Fest with my family and extra wheel Brian Shea. Last year’s festival turned the game into an unplayable mess. What will happen this year? Read my coverage to find out! After you do that, go see Jurassic World: Fallen Kingdom. I enjoyed the hell out of it.

Ben Hanson (@yozetty) – This weekend I hope to play more State of Decay 2. It took me a while to get around to it, but I’m happy to be sinking in now. Other than that, I’ll probably play some arcade games to study for next week’s episode of The GI Show. Have a good weekend!

Jacob Geller (@yacobg42) – I will be staring into the void for large portions of the weekend, hoping the void stares back and/or has snacks.

Camden Jones (@CCJ1997) – I might take a (brief) break from Destiny 2 to play Rime. I picked it up for free with PS Plus a while ago and finally tried it out last week. Ever since then, I've had a hankerin' to go back to it. Otherwise, I'll just listen to K-pop and dance in my room. Whatever keeps me busy between shifts at my other job.