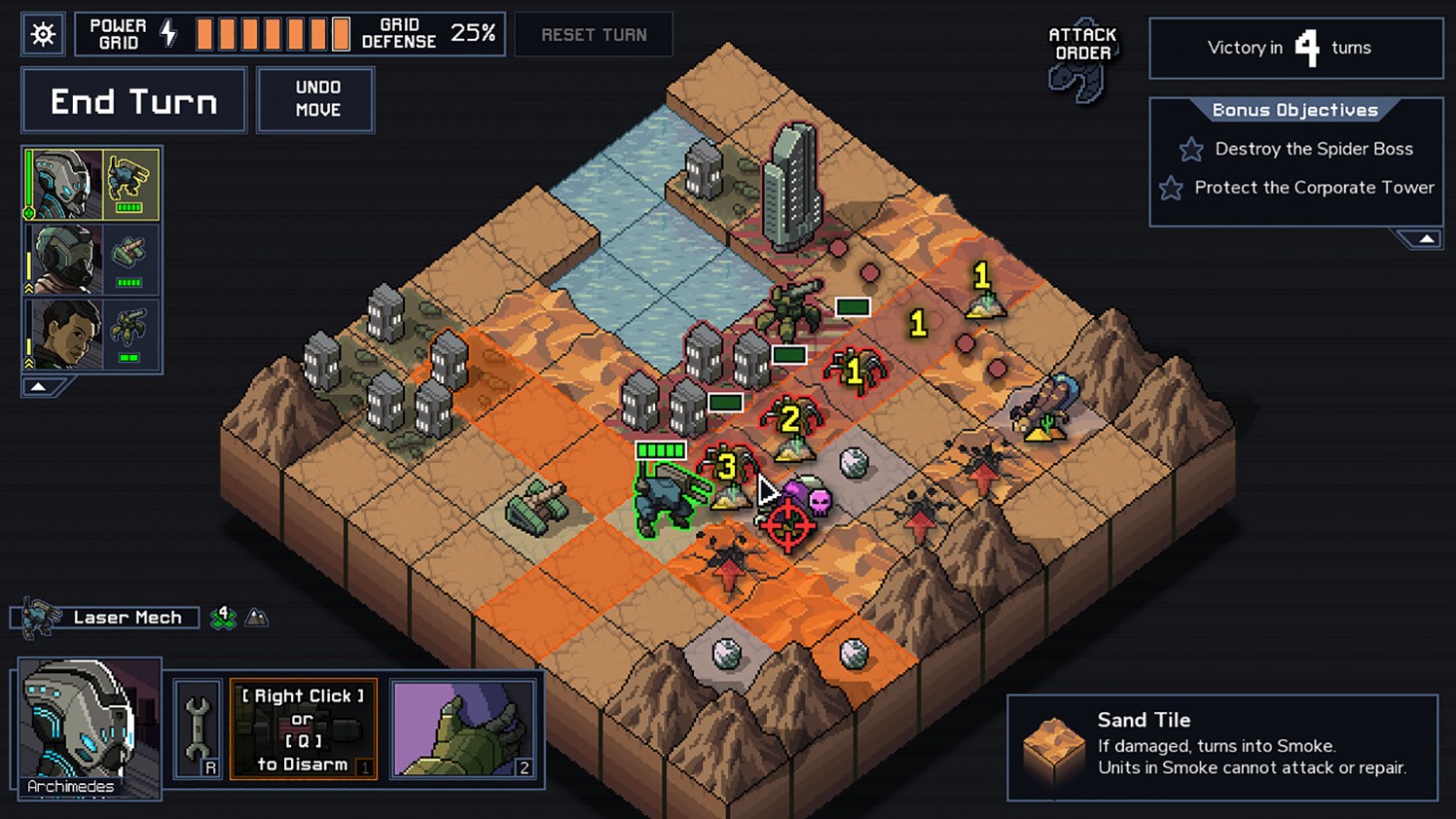 Reader Discussion – What Games Do You Still Want To See Ported To The Nintendo Switch?

The Nintendo Switch doesn't have a ton of exclusives this year, but it is getting absolutely bombarded with great ports of older games. Developers love seeing their titles get a second life and players love having their favorite games from yesteryear on the go.

Subset Game's Into The Breach recently migrated to the Switch as did Wolfenstein and thousands of other great games. Here is a list of some old Nintendo games we'd love to see on the new system, but that well is deep. What older games do you want to see make their way to the Switch?

Whatever is on your list, let's cross our fingers and hope some of them get announced tomorrow during Nintendo's Direct.