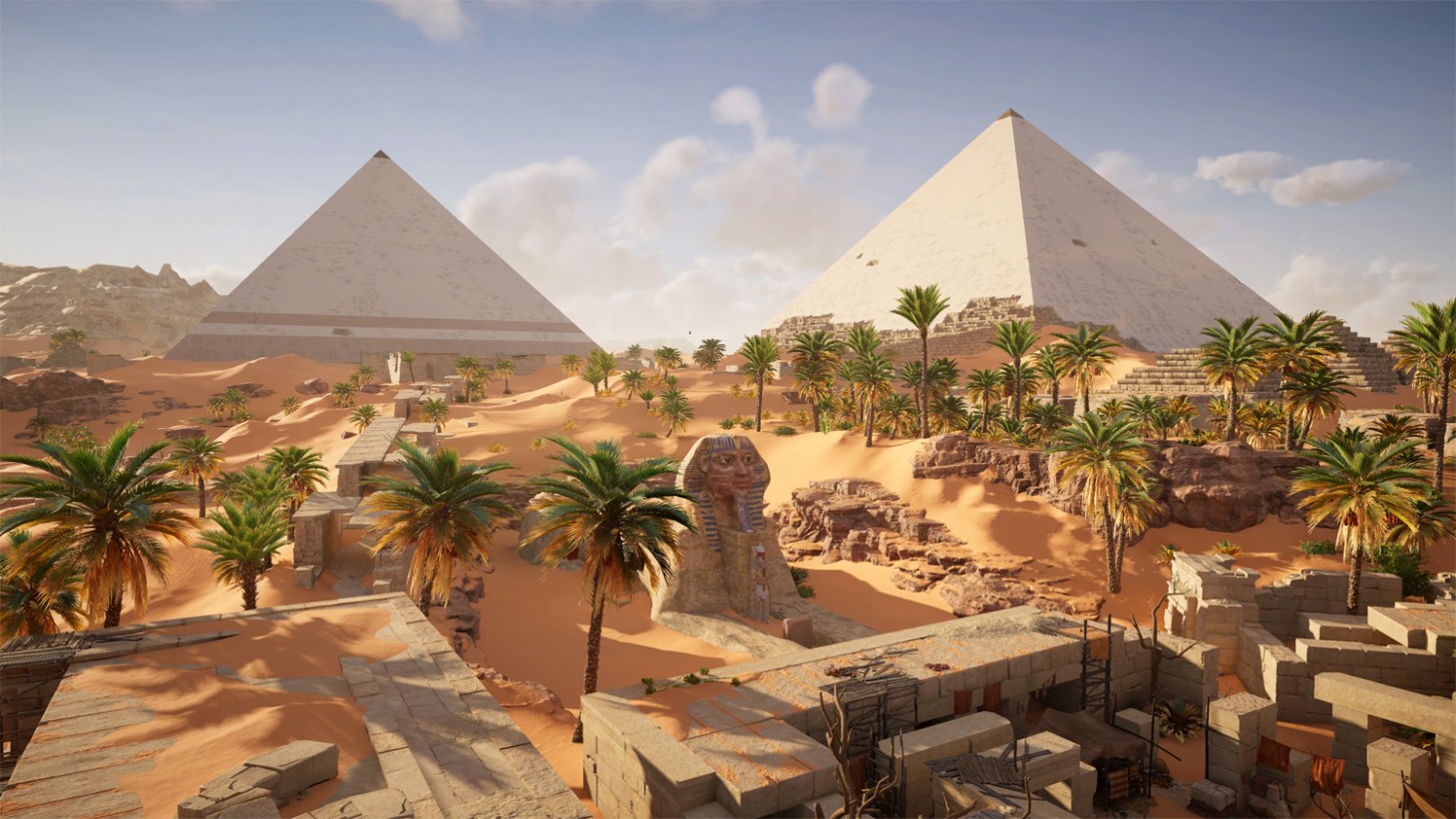 Question Of The Month: What Historical Era Should Games Explore?

In issue 302, we asked readers what historical moment or era they’d like to see explored in a video game. Now it’s your turn to weigh in.

Video games have explored a number of time periods over the years, from decades-old conflicts in series like Battlefield and Call of Duty, to the time-traveling tourism of Assassin’s Creed. However, history still offers plenty of intriguing eras and important moments that would be fascinating to explore in digital form.

When we posed the question to G.I.’s magazine subscribers, readers offered a number of enticing ideas, from a Mafia-style crime sim based on the Prohibition era, to an open-world take on Oregon Trail that follows the Lewis and Clark Expedition. But enough about them! We want to hear YOUR pitch for a killer game based on a specific historical moment or setting.

Share your idea in the comments below – and if you’re a game developer and happen to be reading this, please steal the Prohibition idea! I totally want to play that game…