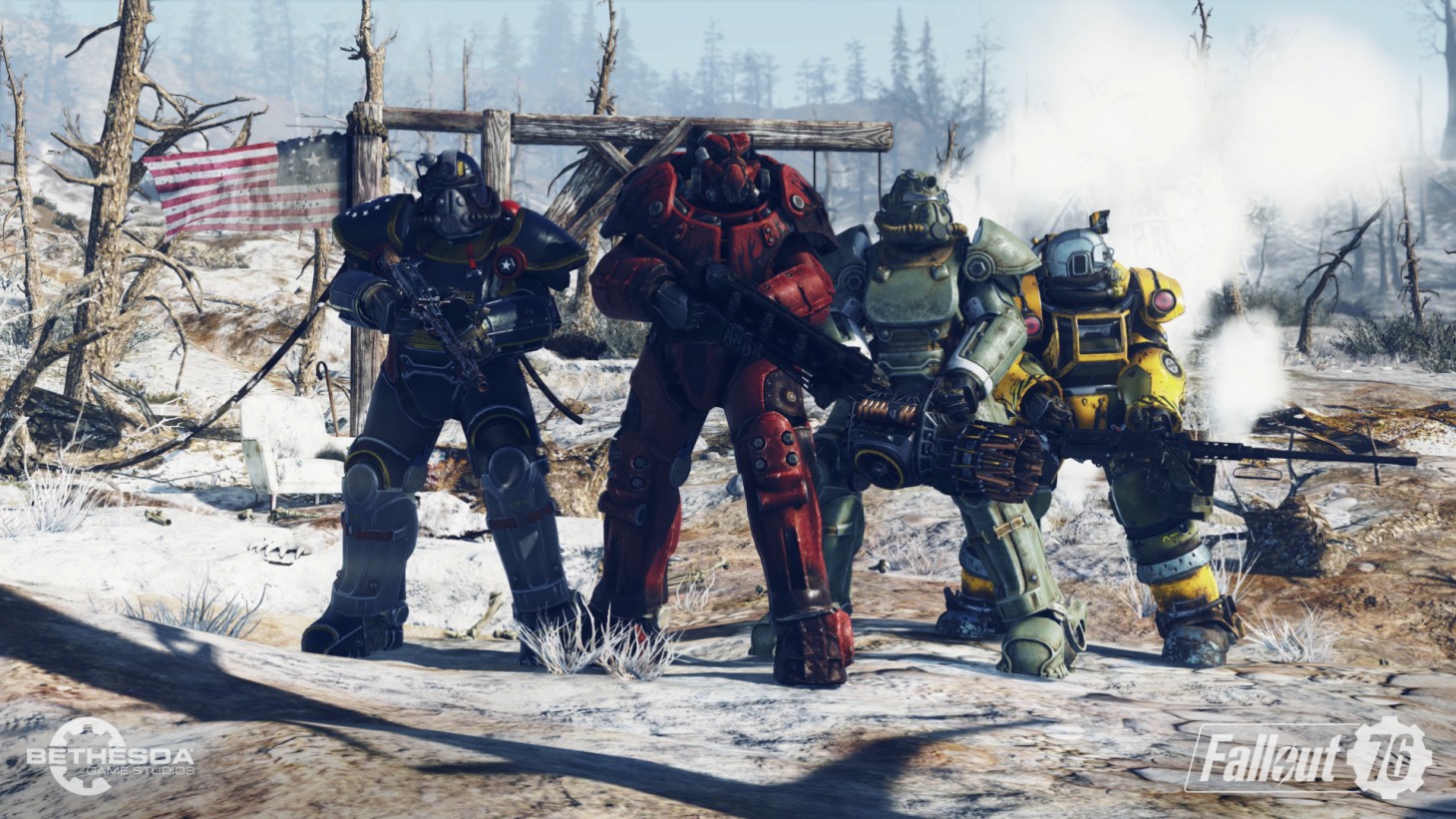 We already know Fallout 76 will be an online-oriented game, with a focus on inter-player interactions over branching dialogue trees with NPCs. But what does that mean when it comes to player-on-player confrontations? During today's Fallout 76 panel at Quakecon, project lead Jeff Gardiner, game director Todd Howard, and development director Chris Meyer gave us some elucidating details.

Since Fallout games have been mostly single-player affairs up to this point, multiplayer introduces some interesting problems. At the forefront of the team's mind was the question of how the world would deal with griefers - people who might wander the wasteland looking to ruin other people's games by relentlessly attacking them.

Howard's answer to this question was quick. "We turn ass***** into interesting content."

"We want this element of danger [in Fallout 76] without griefing," Howard said. After hitting level five, you'll begin to encounter other players as you explore the wasteland. One of the ways you can interact with them is to shoot them. Taking into the account the fact that players are likely going to shoot each other on the fly quite often (by accident or otherwise), early potshots won't deal much damage. But if one player is insistent on attacking another, that damage will begin to increase. You can, however, avoid accidental encounters completely by enabling a pacifist flag, which will prevent your bullets from harming other players.

If you do want to fight, the individual levels of each player will matter, but not as much as you might think. Players who've played for a while will obviously be stronger, but that doesn't mean lower-level players are entirely powerless. The power curve is more normalized in PvP than in PvE, making PvP encounters a bit more fair. "The guy in Power Armor with a minigun is obviously going to be harder [to kill], but if you get the drop on him with a knife, it does kind of work," Howard said.

How the defending player chooses to respond is up to them. If they reciprocate the attack, each player offers a cap reward based on their level, making it tempting to land a kill. VATS returns in Fallout 76, though it's been altered to accommodate the new online nature of the game. Targeting takes place in real time, and you can't target individual body parts at first. Instead you can target the whole body, with a hit chance based on your Perception attribute. You can also use VATS to find sneakier players. Early on VATS may not be as effective as simply shooting your opponent, but invest in Perception and that will likely change.

If you lose a scuffle and die, you'll not only drop your cap reward, but also any junk you might have had on you at the time. Junk is accumulated by searching the world and isn't worthless, either; you need it to build up your camps or craft armor, among other things.

The team didn't want to make death too punitive, but they wanted it to mean something, leading to a system where you do lose something when you die, but it's also not an all-or-nothing affair. So whenever a player encounters what they think might be a tough area or player, they may want to think twice about how much junk they're holding and whether to engage. To circumvent losing junk, you can store it in various stashes hidden around the world, any base camp you might have built up, or in Vault 76. 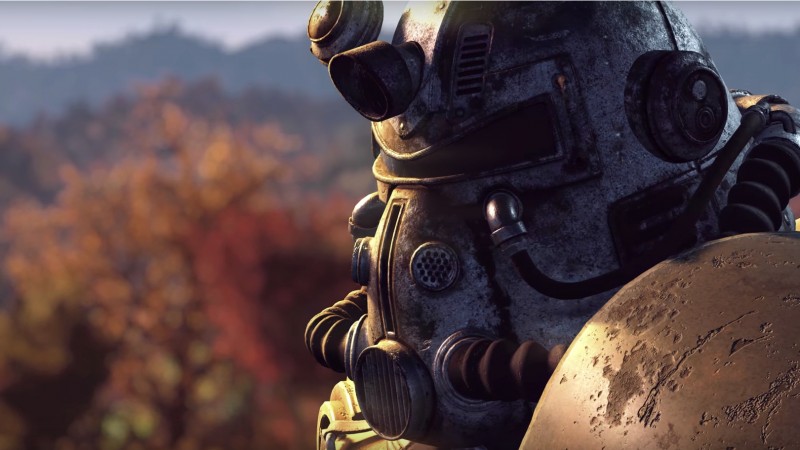 If someone does end up murdering you, have a chance to get revenge. Once you return to life, you'll be given the chance to seek out that specific player and retaliate. If you manage to win that round, the game will give you double the normal reward for killing them.

But perhaps the most interesting mechanic arises when one player doesn't want to fight. A player who kills someone who didn't fight back becomes a wanted murderer. There's no reward for murdering someone who doesn't fight back other than the brief satisfaction it might give a jerk, and the cost is high; being a wanted murderer marks that player on the map of everyone around them as a red star. That player also carries a new bounty that comes out of their own caps, incentivizing every other player in that instance of the world to kill them. Wanted players won't be able to spot anyone around them on their map, making it difficult for them to see attacking players coming.

Players also have camps they've built to worry about, but losing them won't be as heartbreaking as you might expect. Nukes are a big part of the Fallout experience according to Bethesda, and while getting your carefully-built camp nuked might sting, you can choose to "blueprint" individual structures, letting you recreate them entirely with a simple button press. Of course, you can also use this feature to quickly relocate your camps as well.

Communication is a major part of online games, and Fallout 76 is no different. Along with voice chat for players you join up with, you can also choose to toggle voice chat for nearby strangers on or off, letting you hear them coming or simply make it easier to create ad-hoc roving bands of survivors.

Hopefully, with these various methods of inter-player violence and communication, Fallout 76's decision to foregone bespoke storytelling for more lively player-told stories will pay off.

For more on Fallout 76, check out our write-up on its character progression and creation, as well as how mutations alter your character.