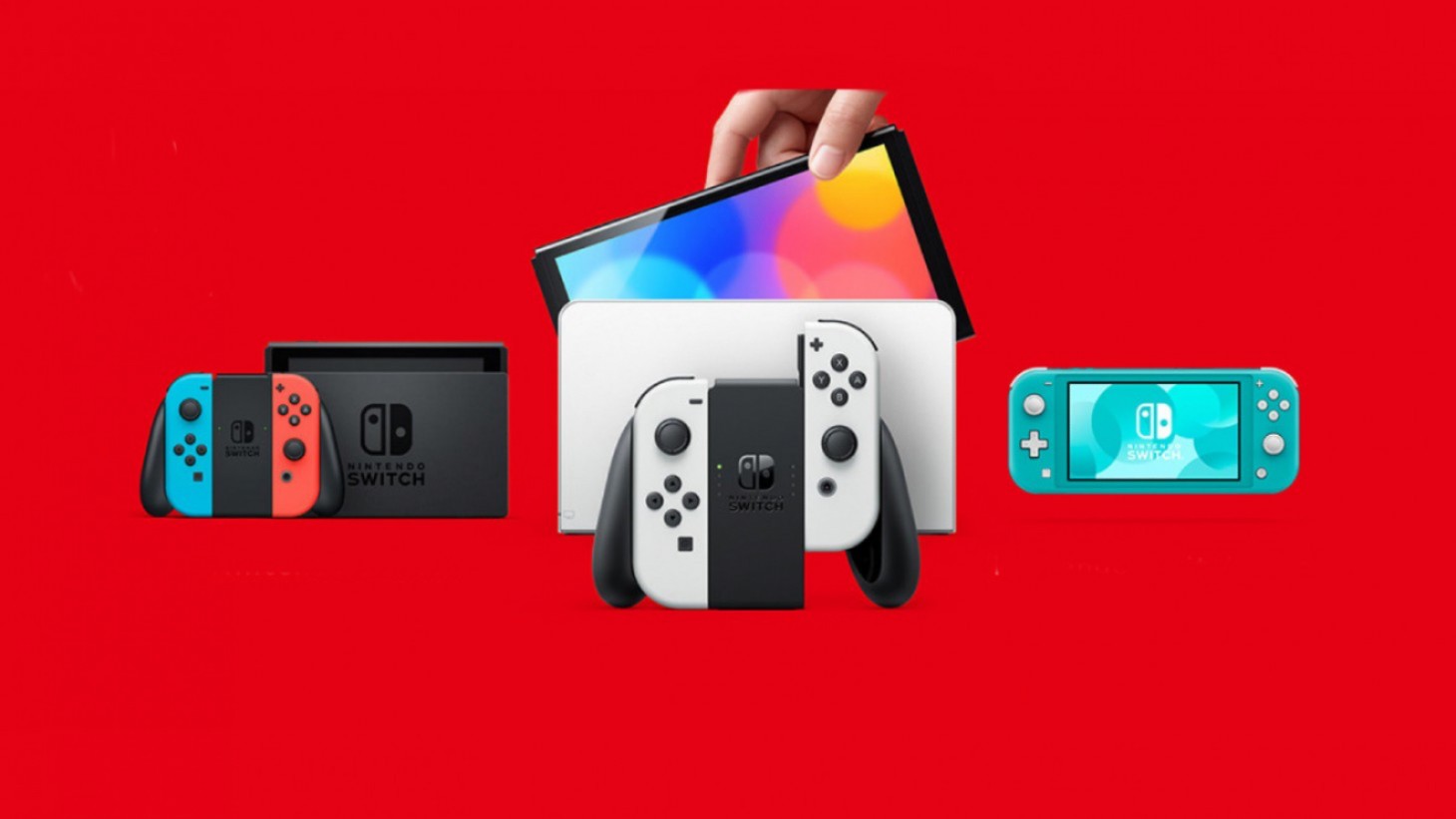 Nintendo Direct Announced For Tomorrow, Will Be 'Mostly' Focused On Games Coming This Winter

Nintendo has revealed that it will livestream a Nintendo Direct tomorrow.

More specifically, the Direct will begin at 7 a.m. PT/10 a.m. ET tomorrow, Sept. 13, and it will run for roughly 40 minutes. That's one of the largest Directs of the year, so it will likely be jam-packed with new looks at previously announced games and new ones, too (perhaps a Zelda port or two, if rumors about this Direct are correct). As for what to expect, Nintendo says the Direct will "mostly" focus on Switch games launching this Winter.

Tune in at 7 a.m. PT tomorrow, 9/13, for a #NintendoDirect livestream featuring roughly 40 minutes of information mostly focused on #NintendoSwitch games launching this winter.

The key word here is "mostly" because that leaves just enough room for Nintendo to discuss and/or announce games coming next year. Only time will tell, but fortunately, we don't have to wait long because the Direct is less than 24 hours away.

If you're in the U.K., please see the tweet below:

As a mark of respect during this period of national mourning, we will not livestream tomorrow’s Nintendo Direct. It will be published as a video-on-demand on our YouTube channel at 16:00 (UK time) tomorrow.

What do you hope to see in tomorrow's Nintendo Direct? Let us know in the comments below!