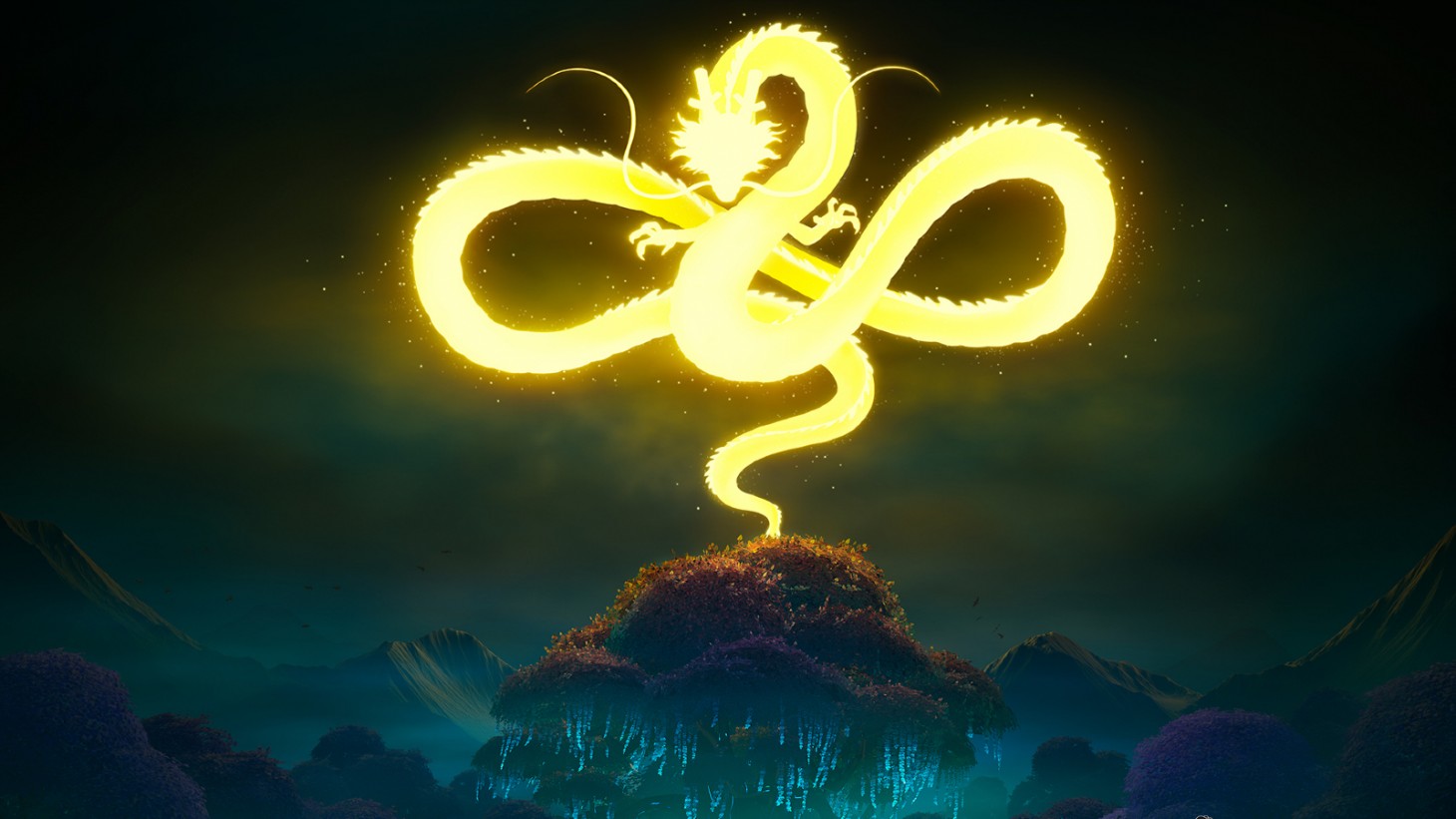 For weeks now, leaks and rumors have pointed to a Dragon Ball Z collaboration happening with Epic Games' battle royale, Fortnite. Now, such a crossover has been officially confirmed.

Today, the official Fortnite Twitter account tweeted out an image of Shenron floating high above the battle island with a caption that says, "Speak. Name your wish...8.16.2022." Check it out for yourself below:

As you can see, it seems Epic Games will finally unveil the Dragon Ball Z content coming to Fortnite next Tuesday. As for what to expect, that remains officially unknown, but leaks (and, let's be honest, a solid guess) point to skins of popular Dragon Ball Z characters such as Goku and Vegeta and DBZ-specific pickups too. Only time will tell, but fortunately, we don't have to wait too much longer now.

Are you excited about this upcoming collaboration? Let us know in the comments below!