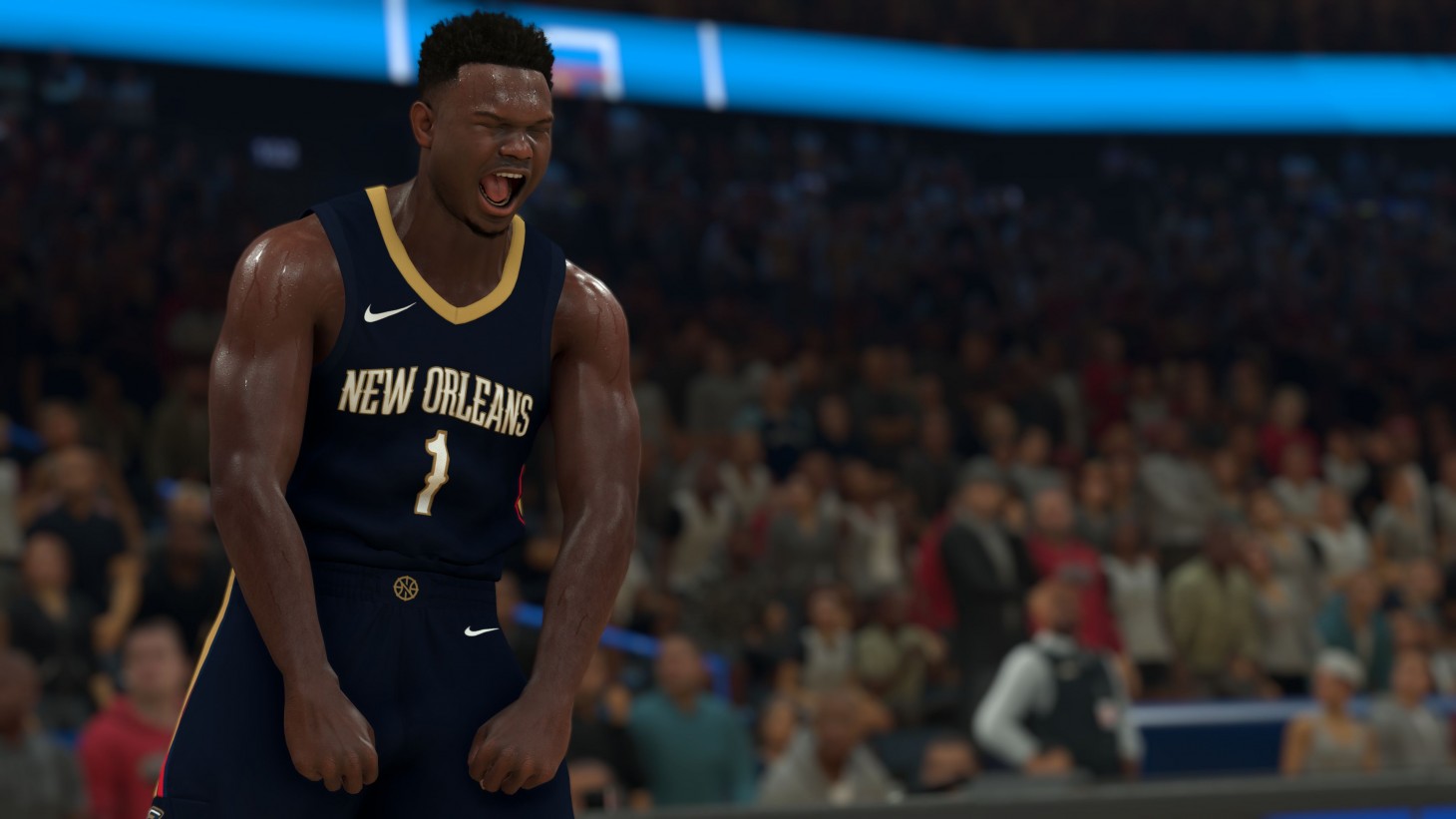 Hope your MyTeam is ready, because 2K Games has announced that season 2 is here, bringing with it a variety of new content. Grinders will be able to acquire a new level 40 grand prize: Pink Diamond Blake Griffin.

How will you get there? First up is the new Triple Threat Challenges for single player.  This 3v3 mode will allow you to take on some of the best combinations of basketball greats, with new win conditions and challenge rules that will require you to change your team composition.

Alongside the Triple Threat Challenges is a Signature Challenge from Vince Carter. Carter chose to re-create his January 8, 2006 game against the Toronto Raptors where he sunk a game-winning three and 42 points total. Successfully re-live his great game and you’ll walk away with 15 tokens and a Hall of Fame badge. Vince Carter’s debut in the game means you’ll need to get him to play in the game, and you can acquire his card with the code “VINCE-CARTER-GAME-WINNER”.

Last but not least are new agenda groups, with plenty of fresh benchmarks to make, and the return of MyTeam Limited with the top prize of Los Angeles Laker rings and other unique rewards.

2K is offering over 40 new reward cards this season, so ballers can start working toward them starting today.