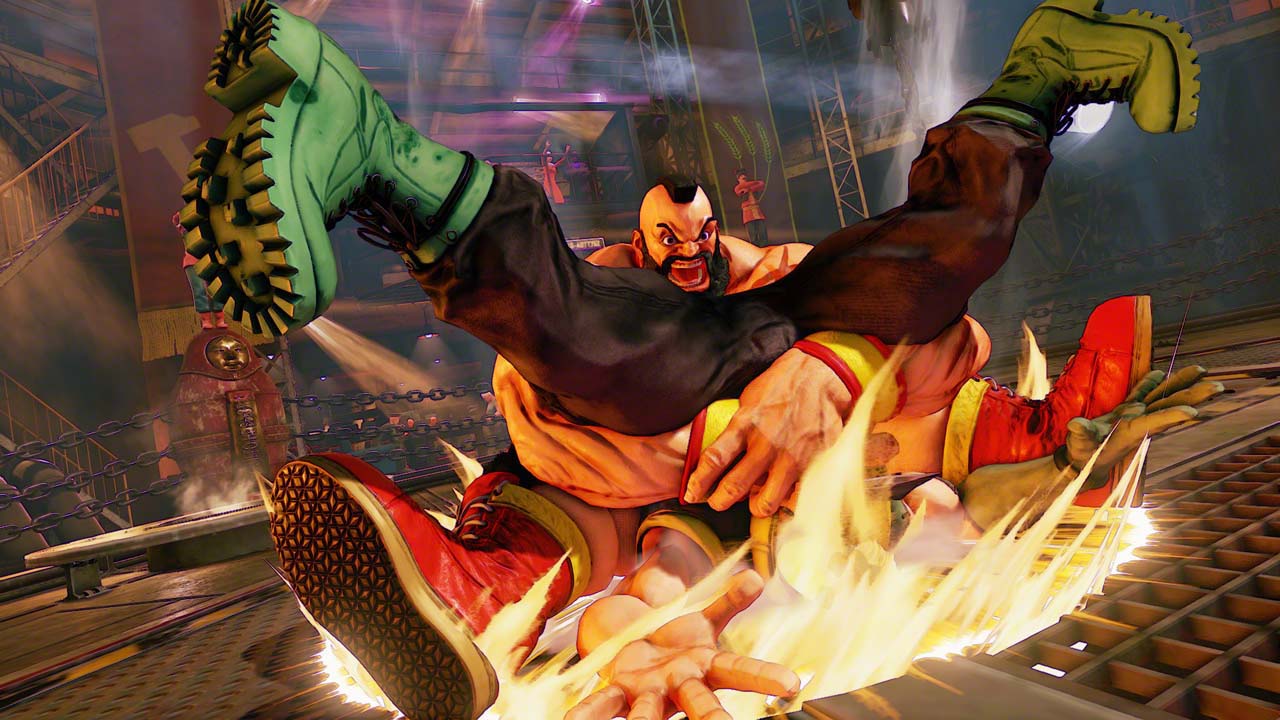 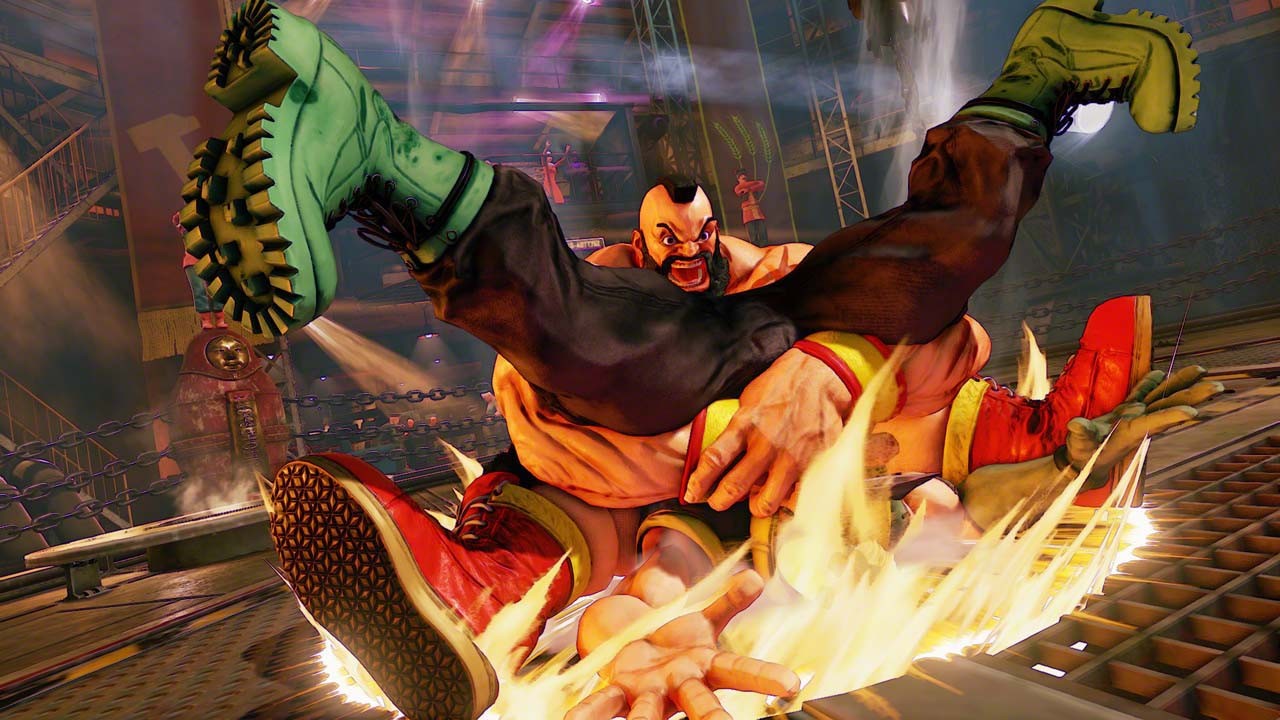 Street Fighter V And PUBG Are September's PlayStation Plus Games

Next month, PlayStation Plus subscribers are invited to partake in one-on-one and one-on-ninety-nine battles. Both Street Fighter V and Player Unknown's Battlegrounds can be downloaded and played for free starting on September 1. You'll have until October 5 to download both of these excellent games.

For Street Fighter V, Sony is introducing a number of new tournaments on September 4. Players of all skill levels will be able to compete for cash prizing, as well as a new PS4 theme and a custom in-game title.

Time is also running out on your chance to download August's PlayStation Plus games. You have until August 31 to download Fall Guys: Ultimate Knockout and Call of Duty: Modern Warfare 2 Campaign Remastered for free. If you haven't played Fall Guys yet, you are missing out on one of the year's most colorful and fun, yet intense games. I haven't been able to put it down.