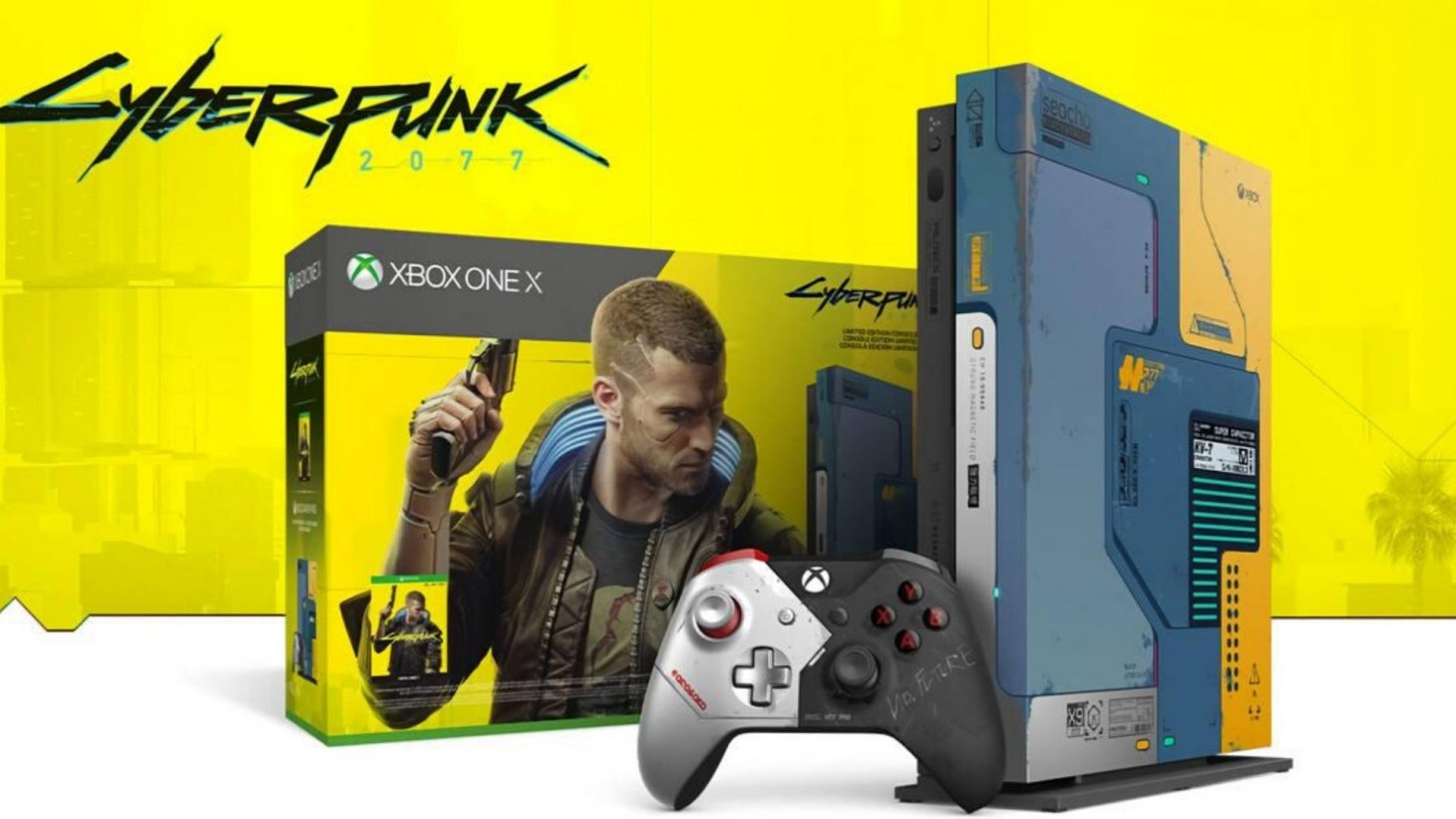 Microsoft unveiled its Cyberpunk 2077 Xbox One X bundle a few months back, which included a custom Xbox One X console, a Cyberpunk-themed controller, a digital copy of Cyberpunk 2077. Adding to that haul, the bundle now also comes with a code for the first batch of Cyberpunk 2077 DLC. CD Projekt Red's follow-up content for its Witcher series has been top-notch, so this could be a really good deal.

Microsoft says that only 45,000 of these consoles will be manufactured, so this is a limited edition. Of course, copies of the game itself will be more plentiful when it releases on September 17. The bundle is available for pre-purchase now, so happy console buying!