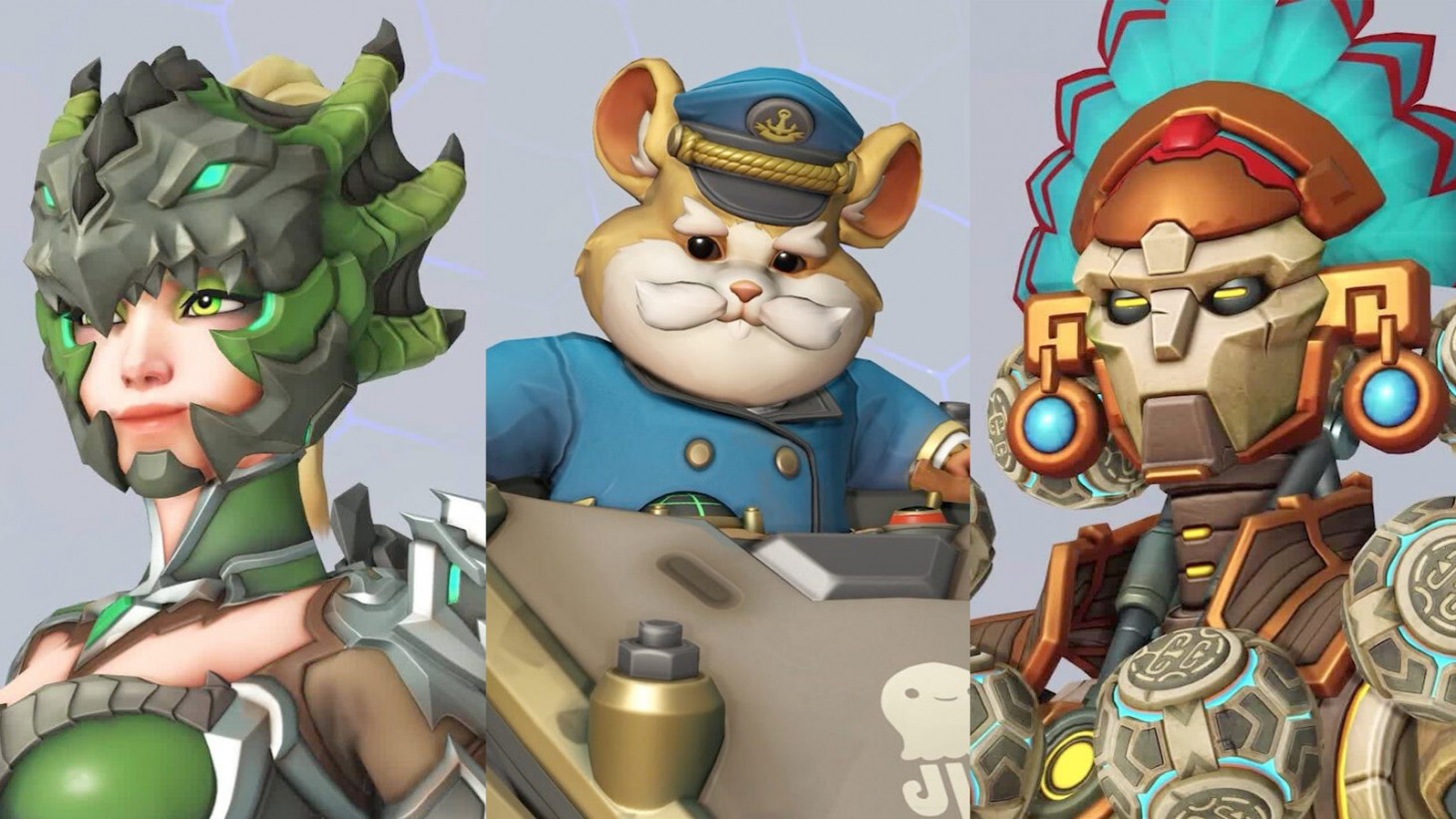 Overwatch is hitting another milestone, and the celebration starts now. The beloved hero shooter's Anniversary event is now in full swing to commemorate its fourth anniversary, and you know what that means: New skins! Blizzard teased some over the last few days, showing off new ones for a variety of heroes, from Reaper to Zenyatta.

The event runs from May 19 until June 9 and offers five legendary skins, three epic skins, and new sprays, icons, and emotes. There are also Weekly Challenges for limited-time items and skins, the schedule is as follows:

You can get a look at all the new event skins in the gallery below, which includes Hammond as a submarine captain and Ashe as Little Red Riding Hood with Bob as her Big Bad Wolf.

Overwatch first launched back in 2016 on May 24 and received a perfect 10 from our own Dan Tack. Overwatch 2, which currently doesn't have a release date, was announced at this past Blizzcon, so here's hoping we hear more about it soon. 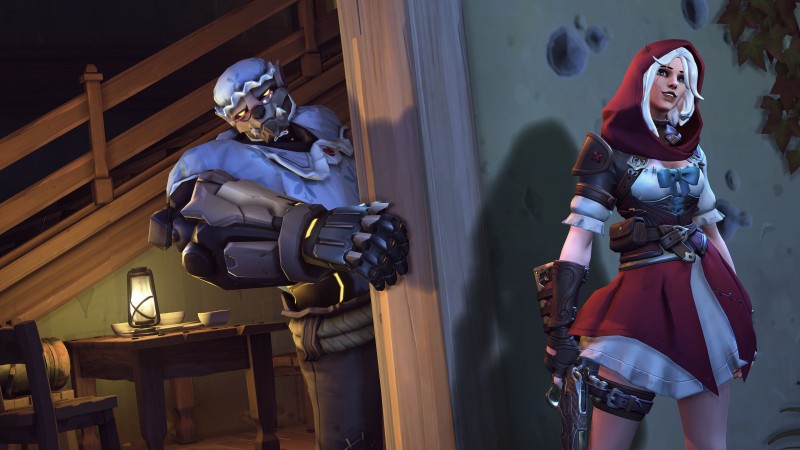 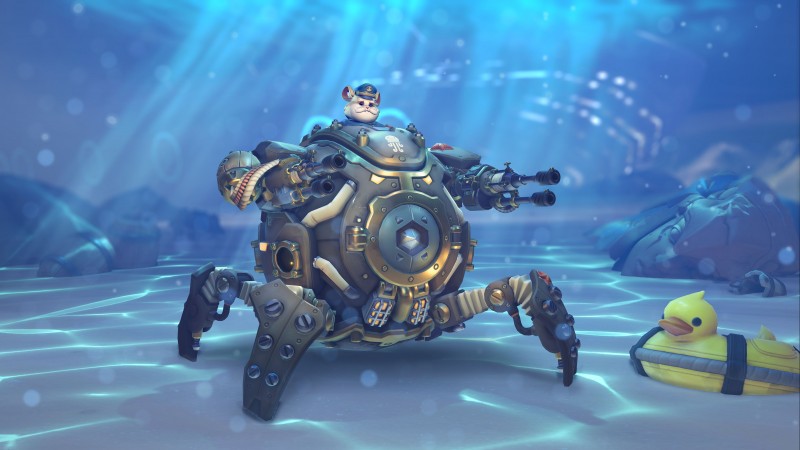 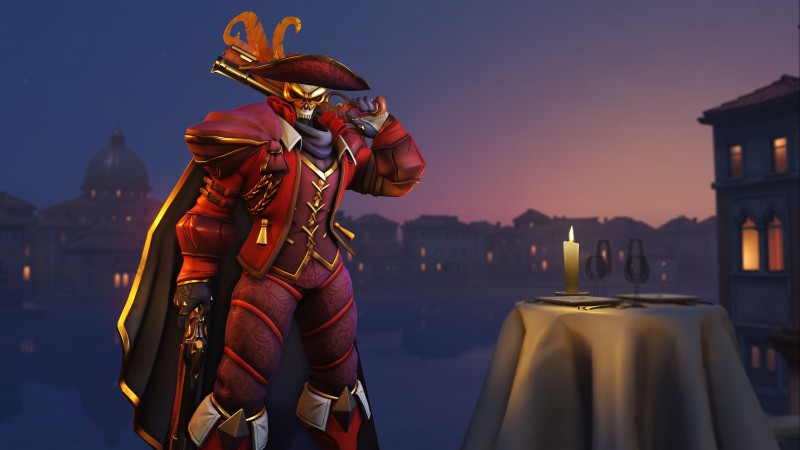 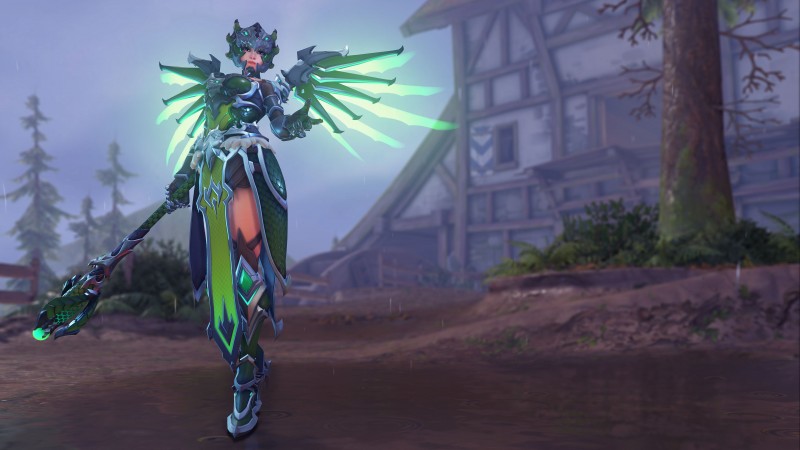 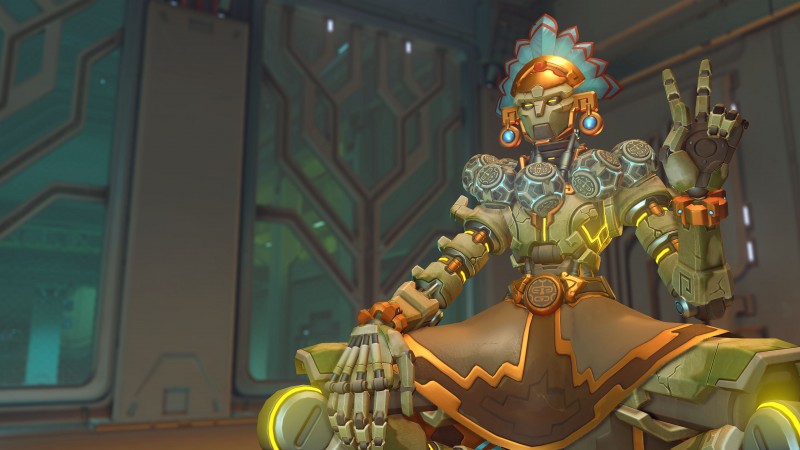 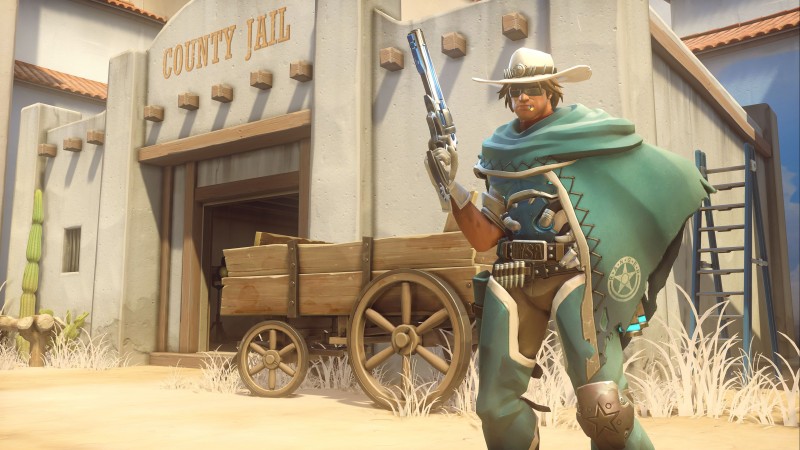 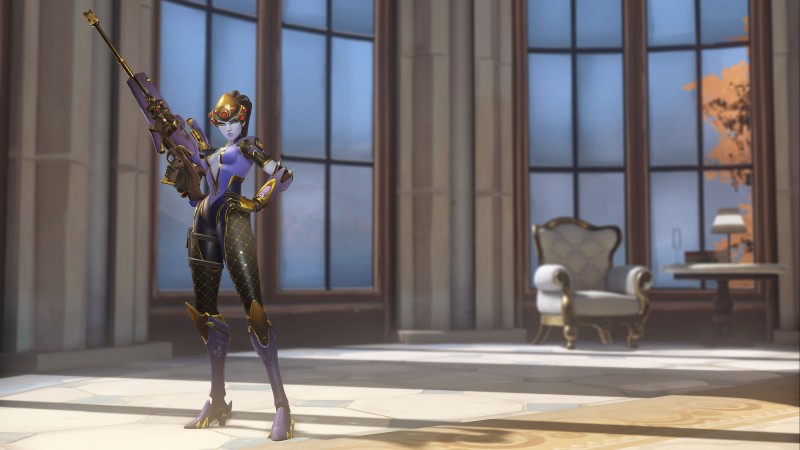