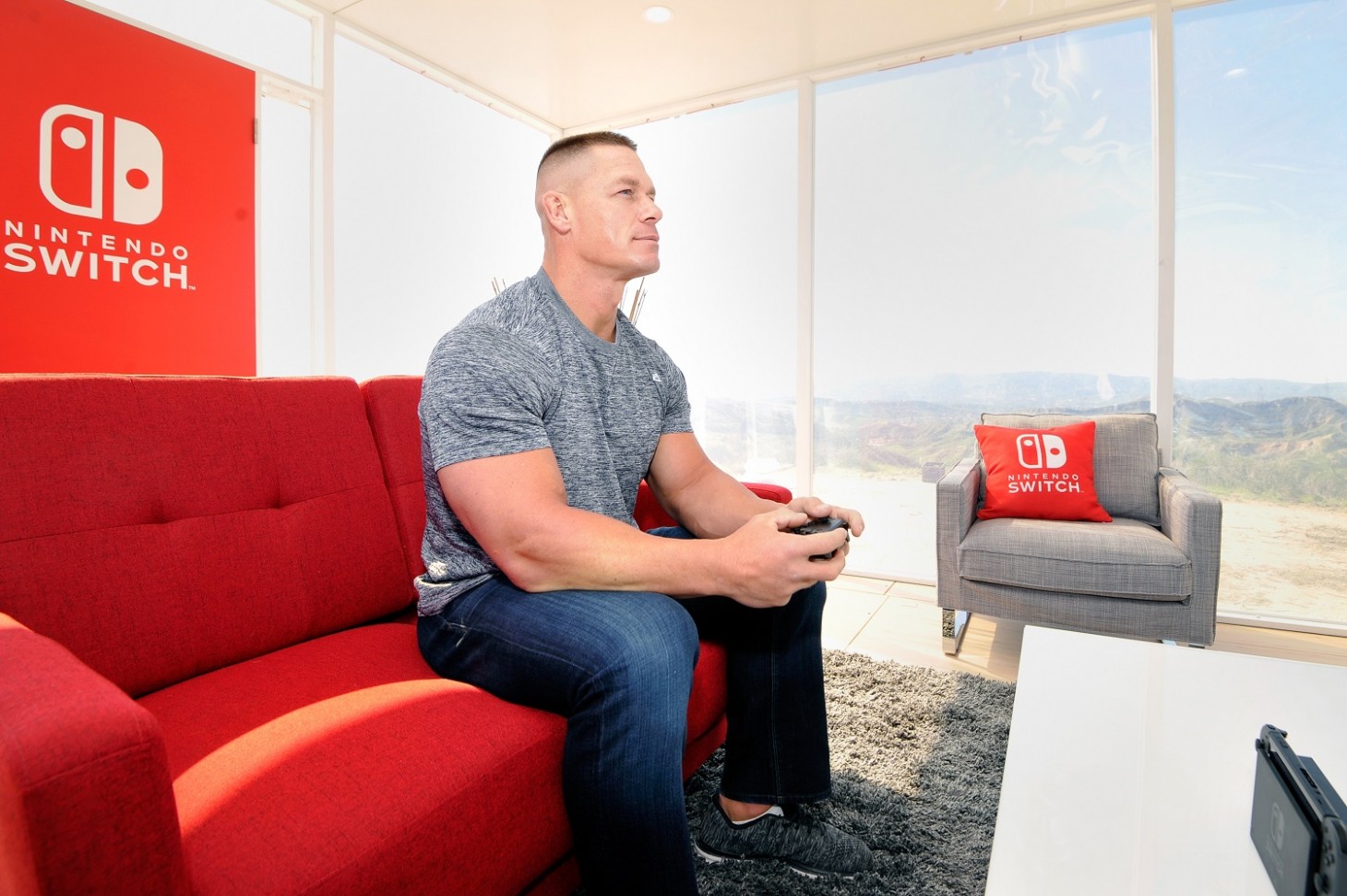 This update should help those who primarily play on PlayStation 4 or Xbox One and have to constantly look down at their hands when a prompt for "X" comes on the screen. This new feature only includes the Joy-Cons, as well as the Nintendo Switch Pro Controller, meaning third-party controllers are unable to be remapped. Each Switch can hold up to five custom configurations for each controller. In addition, Nintendo Switch Lite can hold up to five configurations. To access this menu, after you update to the 10.0.0 version, you must go to "System Settings," then select "Controllers and Sensors."

If your Switch is connected to the internet, you should be prompted to download the new update if you attempt to enter any software. If you are not automatically prompted, you can manually kick off the download by going to "System Settings," then "System," and selecting "System Update."