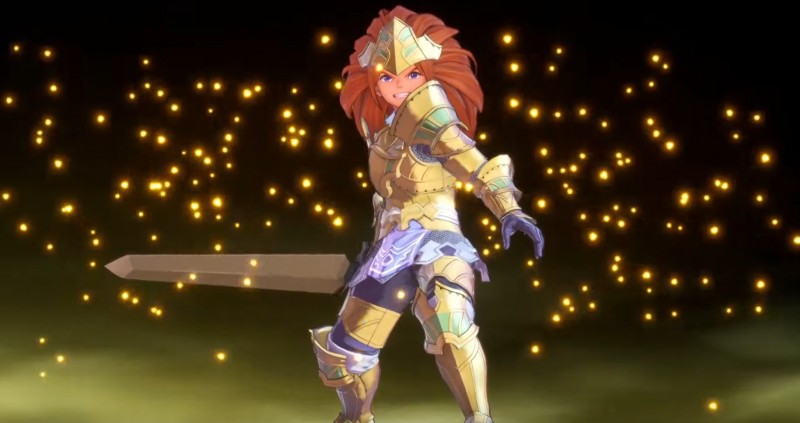 If you're curious about the upcoming 3D remake of Trials of Mana, you can get your first big taste of it today. A playable demo is now available on Switch, PS4, and PC ahead of the game's April 24th release.

Your progress in the demo will carry over to the full game when it releases. The colorful remake has more than just modern graphics, expect voice acting, tweaks to combat, and the addition of a jump button.

For more on Trials of Mana, we played the game a few months back at TGS and came away optimistic. 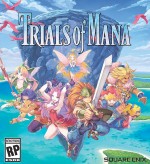