You Can Now Pre-Register For Pokémon Masters 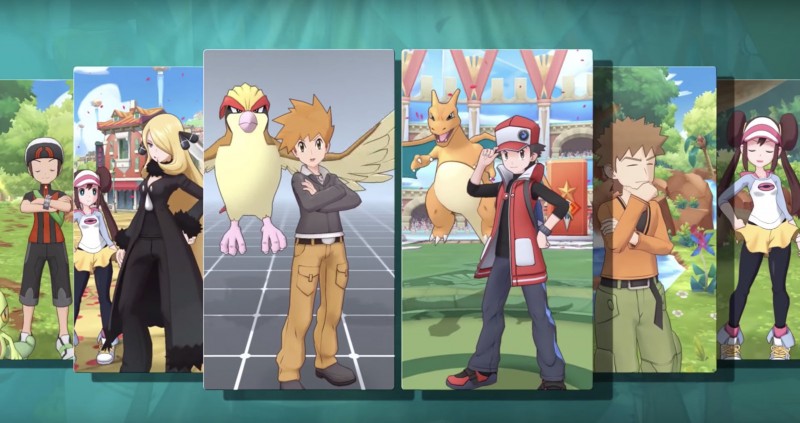 Despite Pokémon Sword and Shield are a ways away, another Pokémon game looms on the horizon: Pokémon Masters. The mobile game, which focuses on battling alongside fan-favorite characters, is due out before the end of summer and just opened pre-registration for players on both the App Store and Google Play.

Interestingly enough, the App Store says the game is "expected by August 29" but that could just be a placeholder date. The official release window is still "later this summer."

For more on Pokémon Masters, check out the latest trailer here.