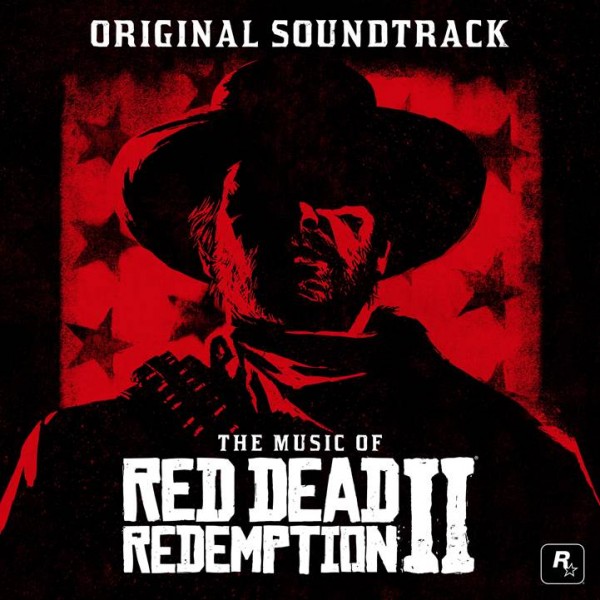 The Music of Red Dead Redemption II is out now on all major platforms including Spotify and Apple Music. The album was developed in collaboration with Lakeshore Records and produced by Grammy award winner Daniel Lanois, who has worked on U2's The Joshua Tree album as well as Bob Dylan's Time Out of Mind. The soundtrack includes 13 tracks by artists like Daniel Lanois, D’Angelo, Willie Nelson, Rhiannon Giddens, and Josh Homme.

The original score composed by Woody Jackson is going to be available later this summer. For more on Red Dead Redemption II, check out Matt's review here.