NHL 19 And More Coming To Xbox Gold In June 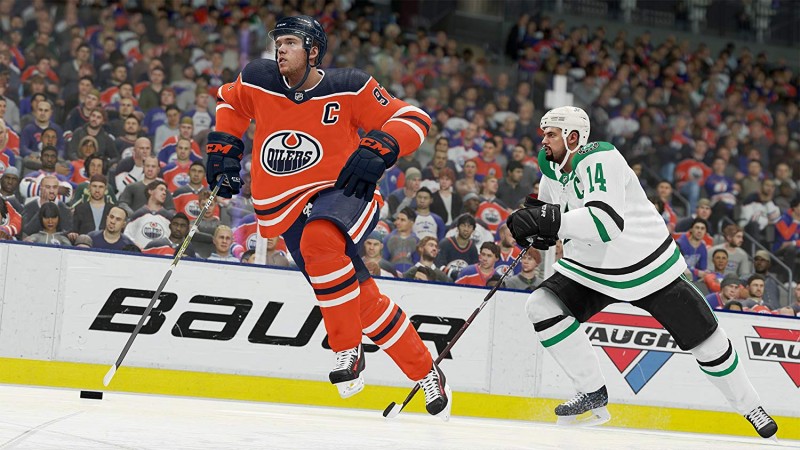 Next month, EA Sports NHL 19, Rivals of Aether, Portal: Still Alive, and Earth Defense Force 2017 will all be available to download for free for all Xbox Live Gold subscribers. And the people of Game Informer have a few things to say about those games.

Rivals of Aether is a game where players can duke it out using the four elements of fire, water, earth, and air. The story explores the world to a greater degree, but many feel its strength lies in multiplayer. Intern Blake Woog feels it is the best game of the bunch.

NHL 19 really stepped up its game compared to its predecessors. In Matt Bertz's review, the franchise's skating mechanics improved immensely as well as collision physics. "This is the best the skating and checking has felt in years, which enhances the experience across all modes." Though the game is not perfect with awkward animations and lackluster graphics for the players, the upgrades save the game and give you high replay value.

Portal: Still Alive is a classic adored in the office all around and is number 30 in Game Informer's top 300 list. Getting the game while it is still available for Gold is highly recommended.

And lastly, Earth Defense Force 2017. The game holds a "cult classic" reputation with a premise that sounds ridiculous on paper (and looks so as well), but according to Senior Reviews Editor Joe Juba, "The developers at Sandlot clearly want to tell a story about humanity's struggle against giant invading ants and robots, and the passion for that story shines through despite its technical shortcomings".

Be sure to download these games while there's still a chance.