Crackdown 2 Is Now Free On Xbox One 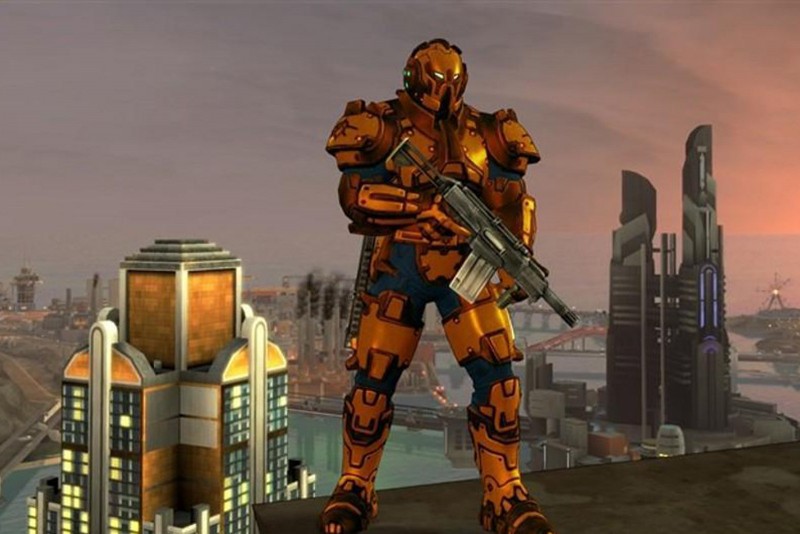 Microsoft announced that Crackdown 2 is now available on Xbox One through backward compatibility. This lines up nicely with the recent release of Crackdown 3, so if you haven't played the predecessor, this is a good chance to check it out.

Crackdown 2 is coming to Xbox One Backward Compatibility today and will be available for free https://t.co/qPMRNs2ZLo pic.twitter.com/axJmb2Swa3

To make things even better, the game is free, too, so you can download it at no extra cost (on both Xbox 360 and Xbox One). Editor Ben Reeves gave Crackdown 2 a 7.25, saying that "What hurts the most about Crackdown 2 is that I would have been content with a simple, by-the-numbers sequel with a few token improvements." While Reeves mostly enjoyed the game, Crackdown 2 didn't offer the same innovations of its predecessor.

You can also check out our review of Crackdown 3, which released last month, by heading here. For more on backwards compatible games on Xbox One, you can click here to see the full list.