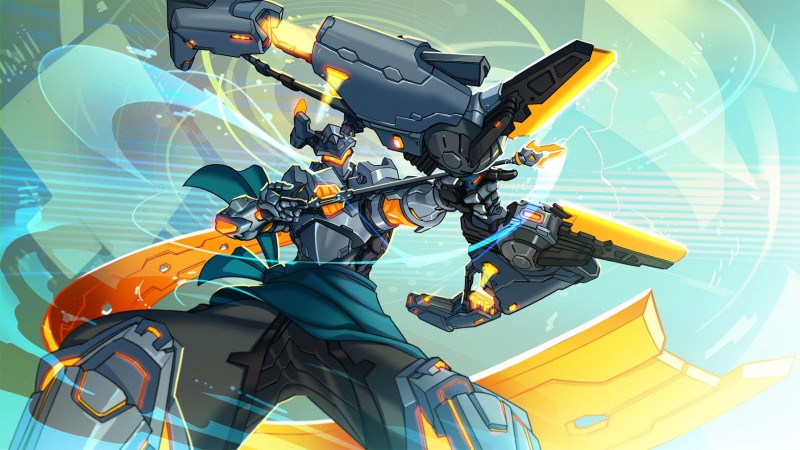 Following through on an announcement made late last year (albeit a little late), the latest update to Paladins, Hi-Rez Studio's take on the class-based multiplayer without battle royale elements, will let players play with anyone on another console and carry their progress over on any platform, except for PlayStation 4.

The "End Times" update, along with adding a number of skins, features, and balance updates, makes the cross-play dream come true for those not playing on Sony's platform. Anyone playing on Xbox One, Switch, and/or PC will be part of the same matchmaking pool in quickplay, though players can opt-out of playing with people on other platforms. Ranked will matchmake players based on their input method of either mouse-and-keyboard or controller, with Xbox One and PC players having the option to play with either. All progress will now carry over across platforms by linking their Hi-Rez account to their platforms of choice.

Of course, the reason the update doesn't include the PS4 version is likely because of Sony allegedly denying the feature to some developers, though Sony itself says it's ready to offer the option to anyone who asks. For its part, Hi-Rez says they "are technically ready to support" cross-play and progression "on other platforms as the opportunity arises."