PlayStation Plus Members Getting For Honor, Increased Cloud Storage In February 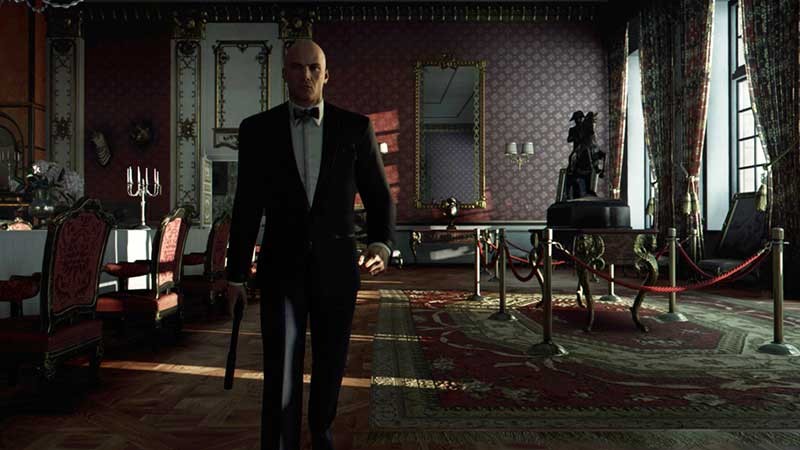 Sony has announced February's free games for PlayStation Plus members – one handles its violence stealthily, the other not so much: Hitman: The Complete First Season and For Honor.

These two games are available starting February 5 until March 5.

Members can download all free titles to their collection during these times, and they remain in your library as long as you are a member of the service.

PlayStation Plus members are also getting a big bonus in early February: Sony is upping members' cloud storage from 10GB to 100GB.

Finally, members with PSVR can grab savings on select PSVR titles such as Borderlands 2 VR and Resident Evil 7: Biohazard Gold Edition until February 5.