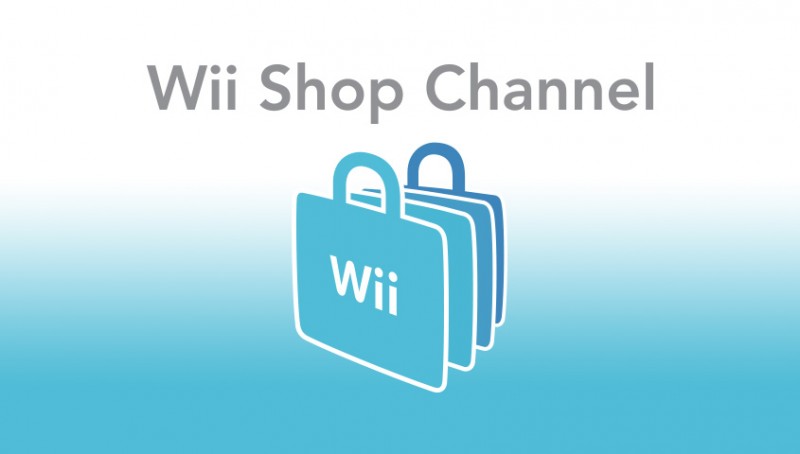 Digital distribution is an interesting thing, but it's still no doubt going through some growing pains. The question often arises of what happens when a company just decides to close up and shut down the shop, but it hasn't been too big an issue so far. That will change at the end of this week, when Nintendo becomes the biggest player in the game to shut down a digital distribution shop, in the future effectively ending the ability to download or re-download anything from the Wii Shop.

The shutdown, which was announced on Nintendo's support website, means that the Wii Shop servers will no longer be accessible. So if there's games you have paid for but do not currently have downloaded on your Wii, you have until January 30 to get them onto the system memory or associated SD card before Nintendo brings down the axe. This means WiiWare games and Virtual Console titles, as well as any content that needs to be downloaded, like channels. In theory, Skyward Sword's patch can no longer be downloaded, thus leaving a progress-blocking glitch in the game forever.

Transfers from Wii to Wii U will also be impossible unless the Wii transfer channel is already downloaded.

In March of last year, Nintendo closed the ability to add points to the Wii shop, meaning whatever you had left on the account was all that could be used. If you still have points in there, you must spend them this week or that money is quite simply gone.

I actually really dislike this. I'm sure it's not free to keep those servers up, but we're not talking about a small indie company, we're talking about Nintendo. It doesn't fill me with confidence that my digitally purchased Switch games will be available to play forever if they're so cavalier about shutting things down.
On
On
Off
Off