Reminder: You Have A Week To Get Your Smash Bros. Piranha Plant Code 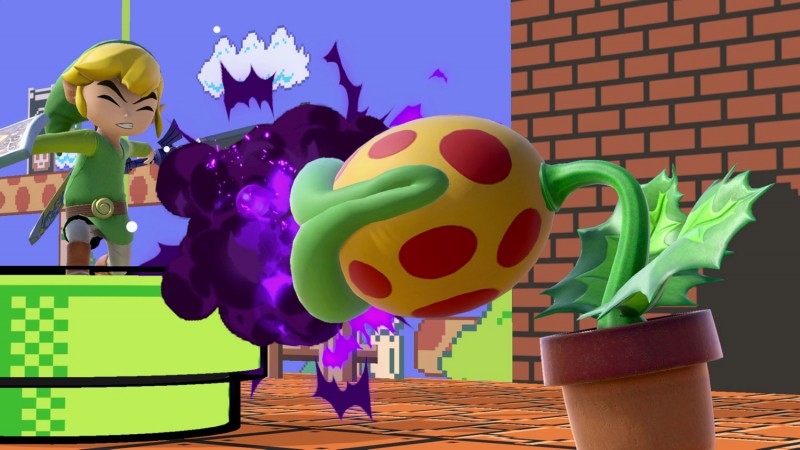 Super Smash Bros. Ultimate's first bit of post-launch content is coming in the form of a controversial character choice, the Super Mario Bros. enemy Piranha Plant. The team wasn't able to finish work on the character before the game launched last month, so he's coming for free in February for everyone who has bought and registered Super Smash Bros. Ultimate before January 31, which means time is running out to do so.

If you bought a physical copy of the game, you need to register the cart through the Switch home menu. After that, Nintendo will send an email to the address associated with the account with a code to plug into the eShop and get Piranha Plant when it is made available next month. If you bought the game digitally, it's already registered, and Nintendo likely sent you the code already. In either case, check your spam folders, because it might have ended up in there.

While you have until June to actually redeem the code, you only have until the end of this month to register the game for it. Otherwise, Piranha Plant will be on sale as a DLC character. Despite being DLC, the monstrous plant is not considered part of the game's expansion pass, which begins with Joker from Persona 5. Four more DLC characters are still to be revealed, with rumors swirling that Dragon Quest might occupy the next slot.

It's likely that Nintendo is extremely happy with the success of Super Smash Bros. Ultimate, with the NPD Group having revealed yesterday that the game broke records for an exclusive's first month debut.