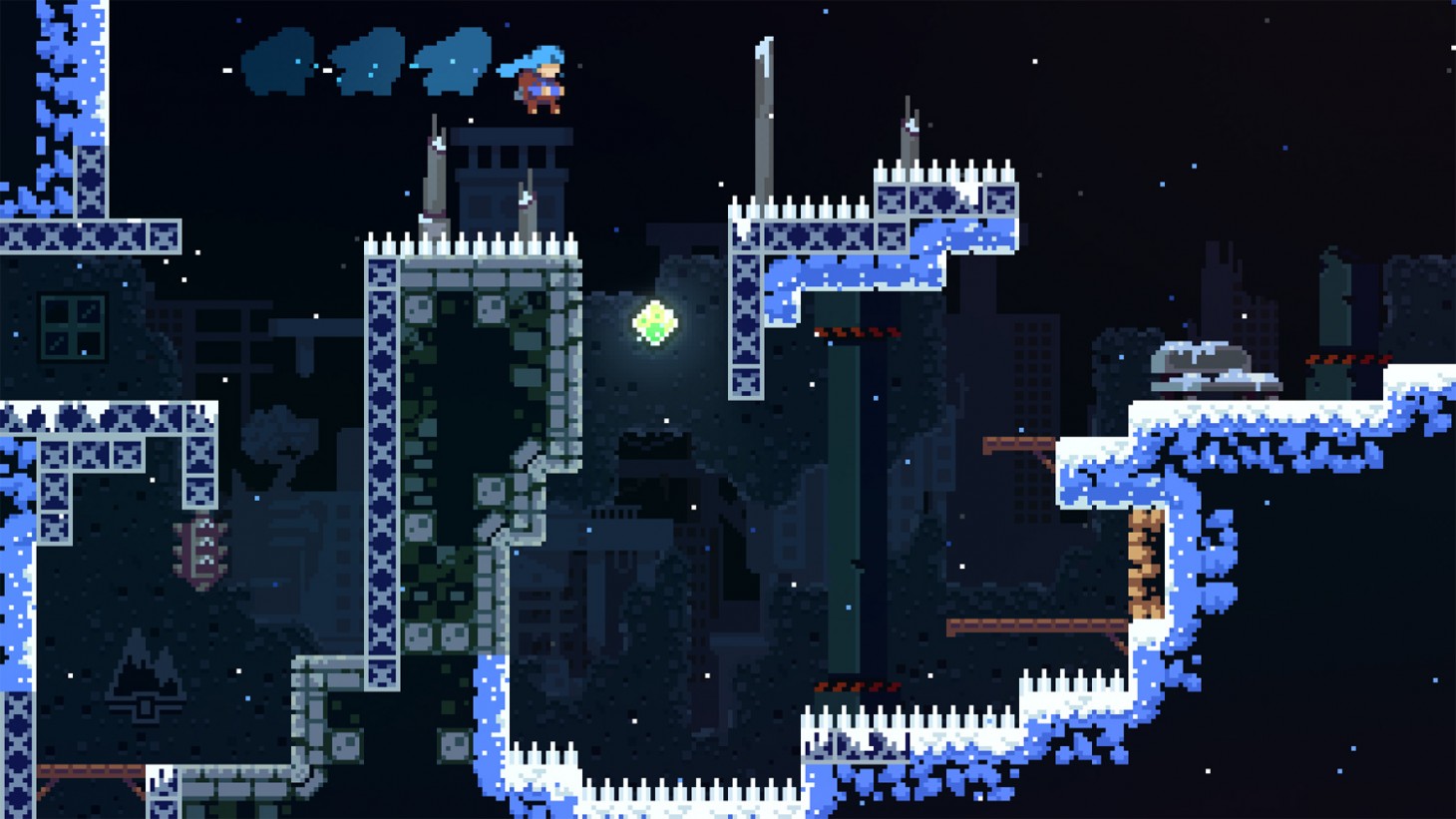 Microsoft has revealed its free Xbox Games With Gold lineup for January, and fans of challenging platformers should start warming up their thumbs now. Matt Makes Games’ indie hit Celeste headlines the free Xbox One offerings, and will be available for download starting on January 1.  Ben Reeves scored Celeste a 9, saying, “I never grew tired of even the basic platforming sections thanks to the tight controls and the wide variety of aerial maneuvers. Jumping across a bottomless pit and then dashing up to find purchase on the side of a narrow pillar is incredibly harrowing, and Celeste is filled to the brim with exciting moments.”

Starting on January 15, Xbox One owners can also download WRC 6 World Rally Championship. If you’ve never played a rally racing game, I recommend trying one out – they’re basically like a normal racing game, only you’re supposed to be on the brink of losing control and flying off the road at all times.

As for the Xbox 360 offerings, fans can pick up Lara Croft and the Guardian of Light (Jan 1), which scored excellently back in 2010, and Far Cry 2 (Jan 16), which has become a divisive classic for the series – just make sure you stock up on malaria shots before venturing out.

In the meantime, don’t forget that you can still grab Q.U.B.E. 2, Never Alone, and Mercenaries as part of December’s Games With Gold.