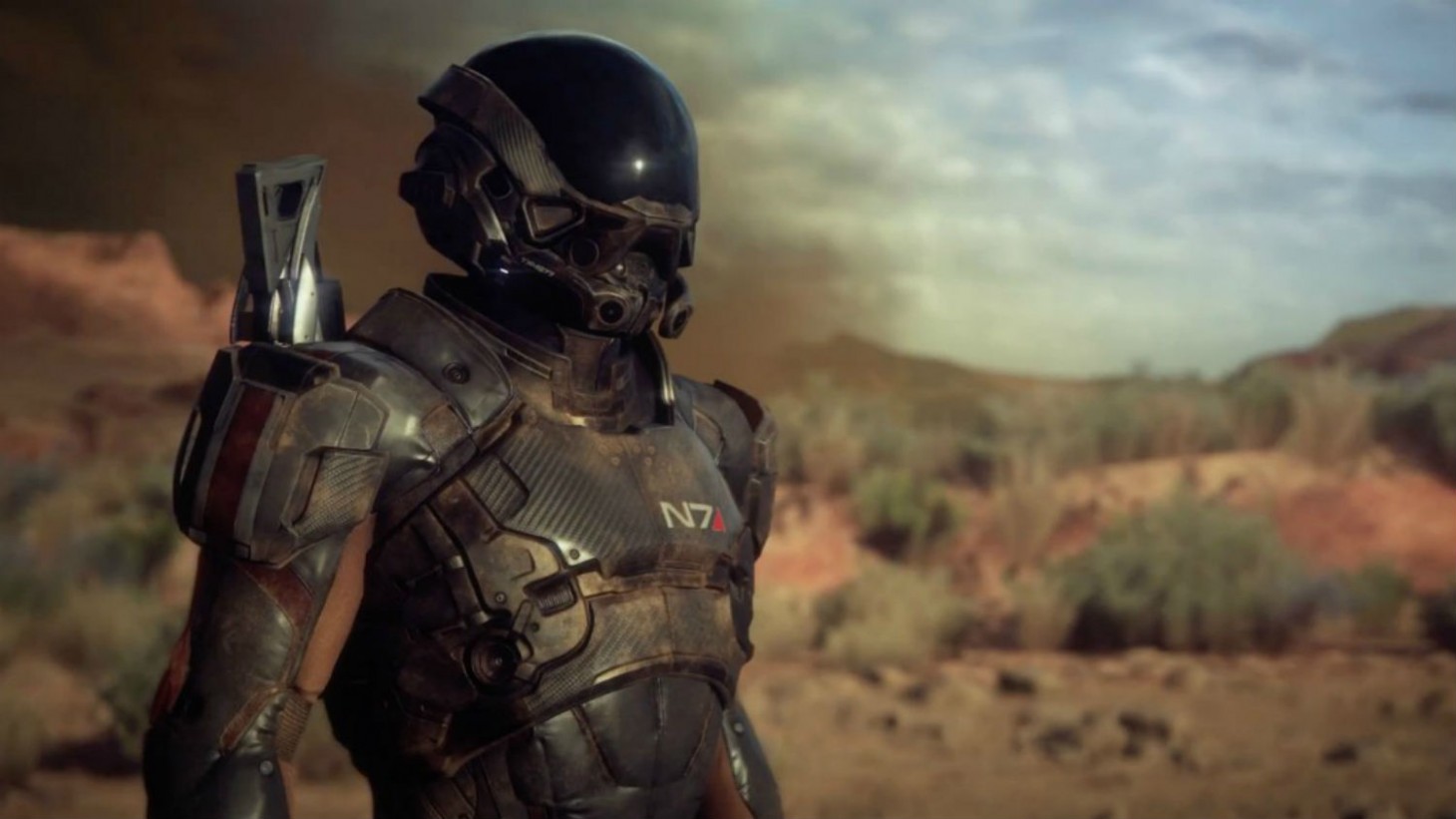 Mass Effect buzz may be at an all-time low given how generally off-put fans were by the release of Andromeda and how inactive the brand is at EA HQ, but the franchise is still popular enough that hardcore fans celebrate N7 day each year on November 7.

To kick off the festivities, today BioWare announced a free update for Mass Effect Andromeda on Xbox One X that adds higher-resolution graphics and HDR support. The update is available now.  The studio also put together this video that hints at a brighter future for the dormant franchise:

This sentiment was echoed by longtime Mass Effect developer Mike Gamble as well:

In addition, BioWare and Jinx teamed up for a new line of N7 apparel, which you can check out here.