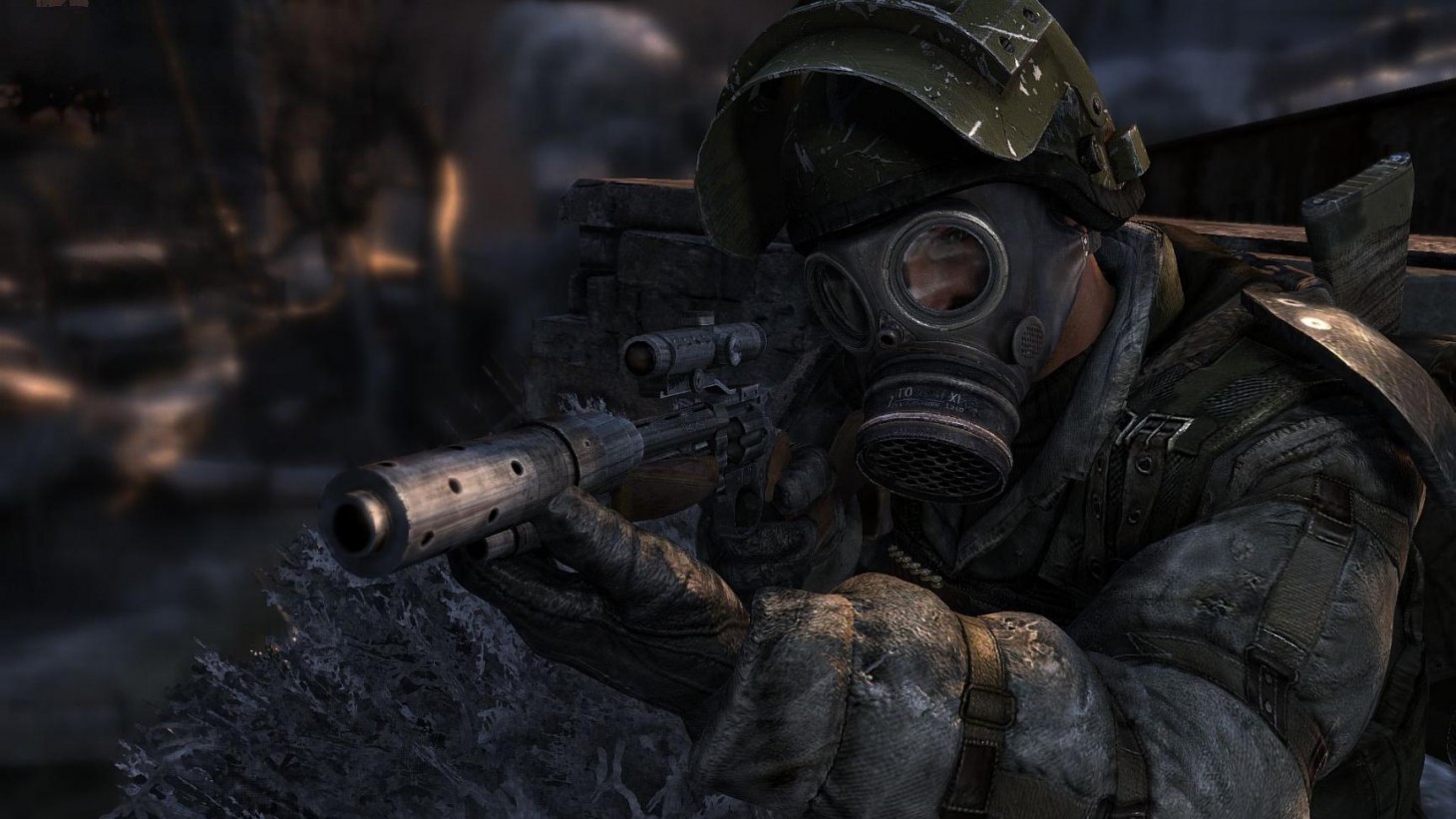 If you’re interested in post-apocalyptic worlds, stealthy first-person shooters, or just itching to tangle with some crazy monsters, now’s your chance. Metro 2033 is now available for free on Steam, but you’d better install the game quick, because the deal only lasts for 24 hours.

Released in 2010, the game follows the exploits of Artyom, a ranger living in the post-apocalyptic Metro station in Moscow, Russia after a cataclysmic event renders the above ground uninhabitable. Taking you from the irradiated desolation above to the maze-like tunnels below, you'll set off on an epic journey meeting friends and foes alike, to warn humanity of a new, impending threat.

Blending survival horror with stealth action, the game challenges you to keep a constant eye on your Geiger counter, scrounge for bullets, and maintain your gas mask as you brave supernatural threats and militant factions. Based on the best-selling novels by author Dmitry Glukhovsky, the game has also been praised for an atmosphere that's dripping with suspense and teeming with mutant monstrosities lurking around every dark corner.

Created by Ukrainian developer 4A games, the team has since gone on to only improve upon the series, delivering the polished and well-written sequel Metro: Last Light in 2013. The highly-anticipated third game in the series, Metro Exodus was our cover story for March 2018, and is expected to drop early next year.

If you still haven’t ventured into the mutant-infested subway tunnels, and are wondering if the experience is for you, check out our review where we delve into the pros and cons of this gritty, claustrophobic adventure. 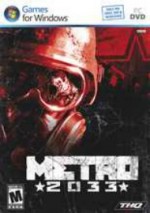