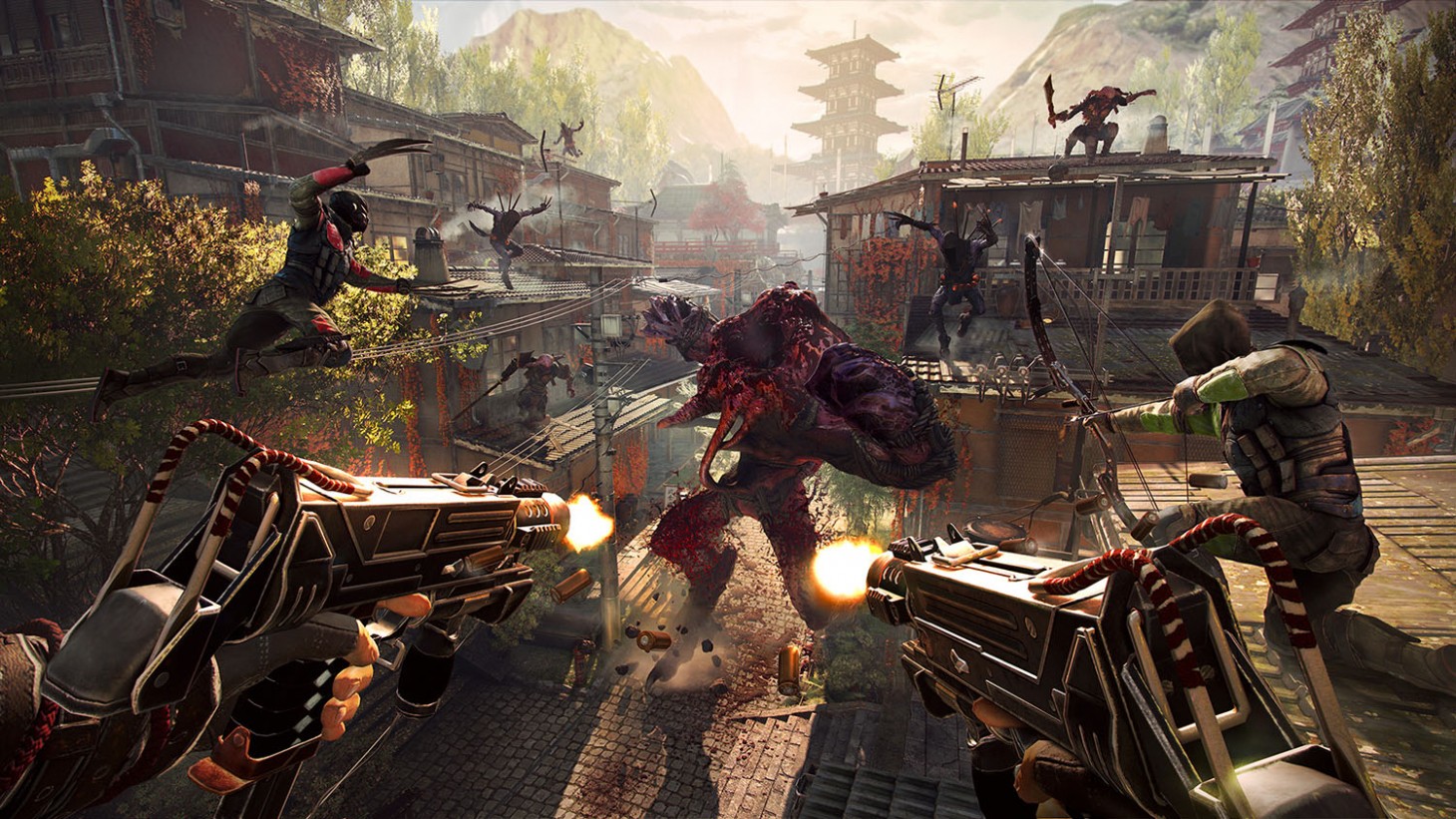 Update: GOG's community has chosen Shadow Warriors 2. You have two days to download the game here.

The digital distribution platform GOG.com is celebrating its 10-year anniversary by offering something nice to its community. Today the CD Projekt owned company announced a free game giveaway for all its users.

If you head to the site (which received a nice visual overhaul for the occasion) right now you can vote on which game will be made free on October 4. Once the community makes its decision between Firewatch, Superhot, or Shadow Warrior 2, the chosen game will be free to download for 48 hours.

In addition, GOG is hosting a sale that promises discounts up to 85-percent off and offering three different anniversary bundles at different price points. The platform is also adding two new games to its service – the sci-fi grand strategy game Stellaris and the 1999 LucasArts action-adventure Indiana Jones and the Infernal Machine.