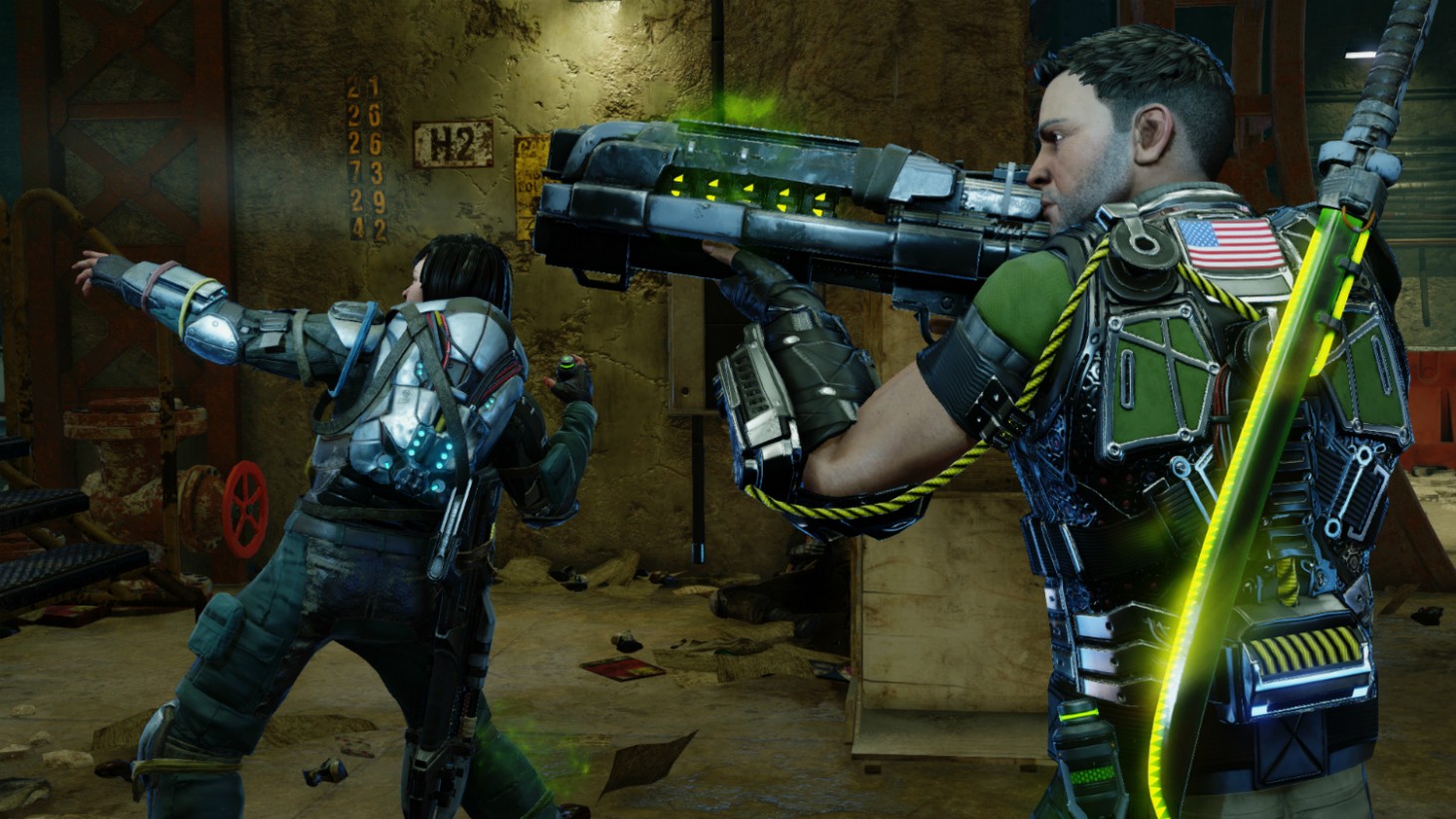 Releasing October 9 and available for free on Steam until 12:59 PM ET on December 3, the expansion delivers a host of new ways to play. The legacy mode includes a new skirmish mode, offline challenges, and legacy operations that feature four brand new stories that take place between the events of Enemy Unknown and War of the Chosen. These new missions – which don't require any base management – feature many remasters of fan-favorite locations from the series' past.

Creative director Jake Solomon goes into more detail in the video below.

All the new maps, tech, and weapons also integrate into the War of the Chosen campaign. In addition, Firaxis is adding new soldier customizations. 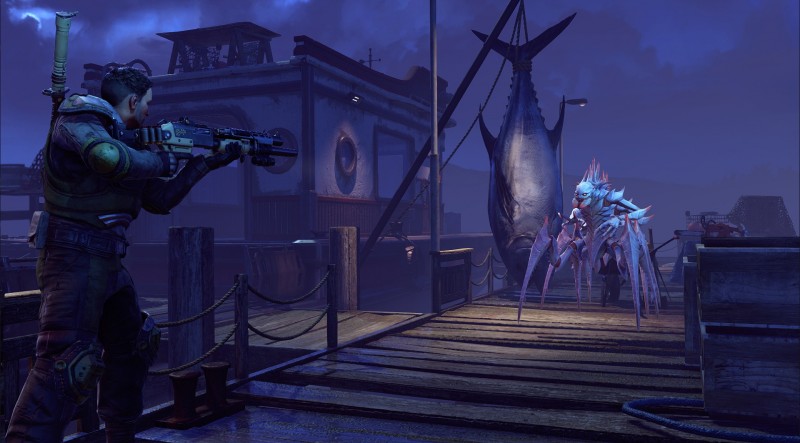 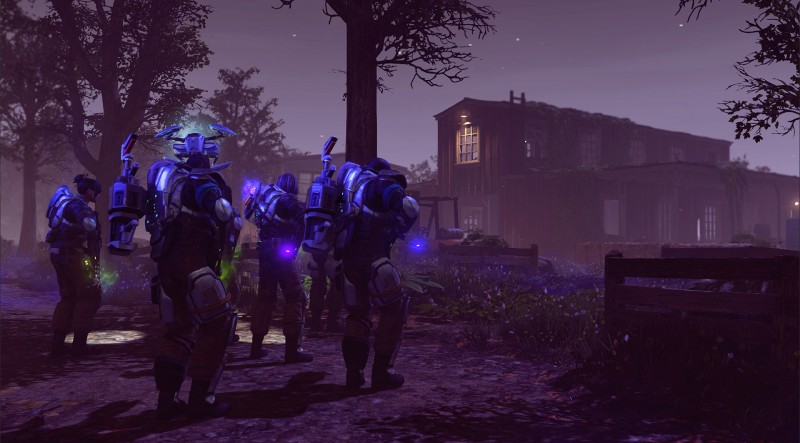 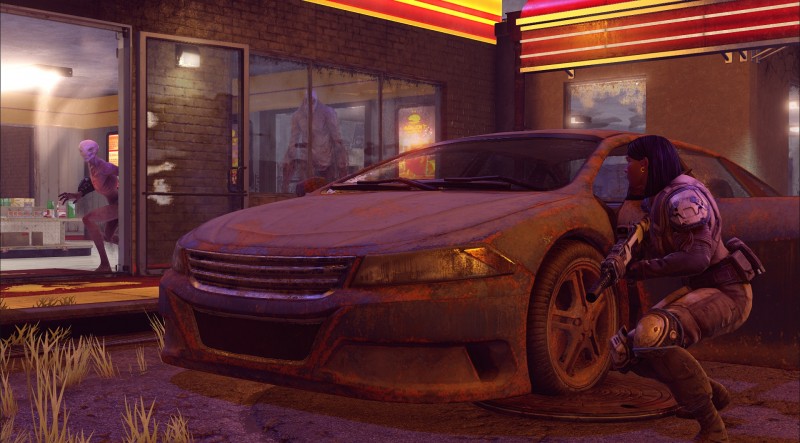 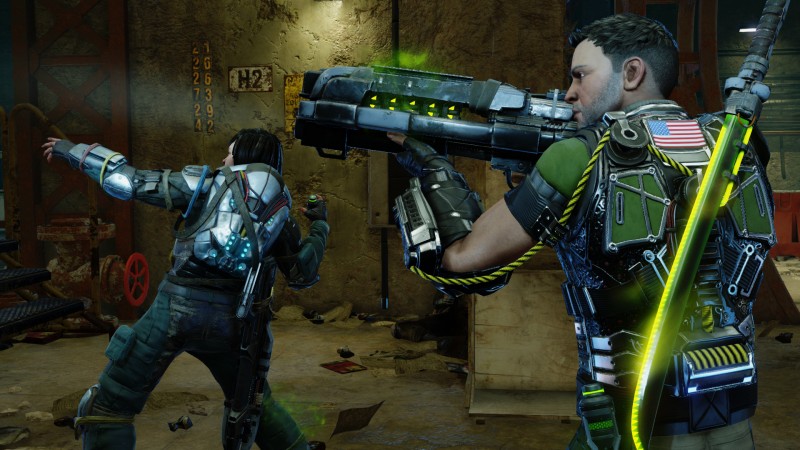 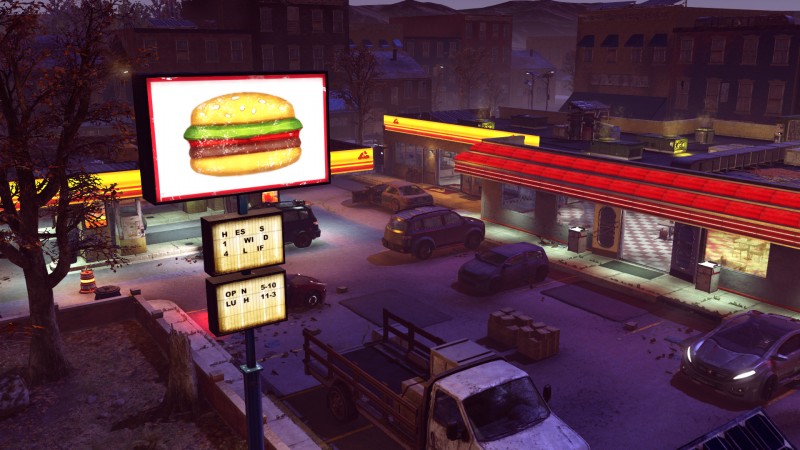 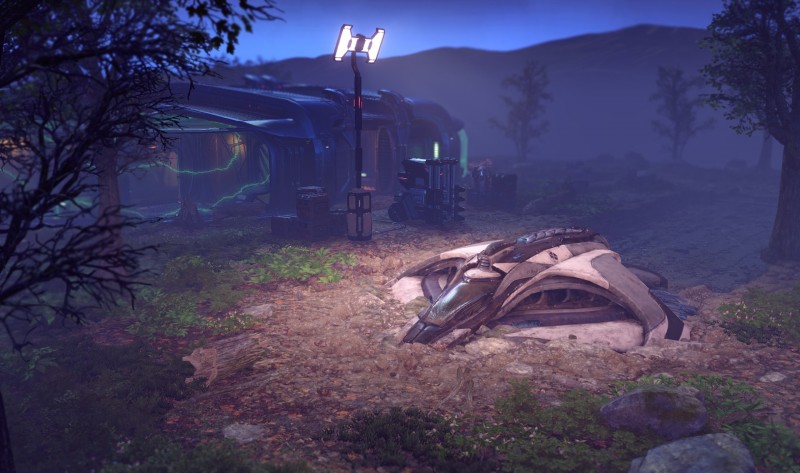 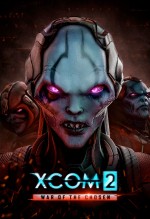 XCOM 2: War of the Chosen