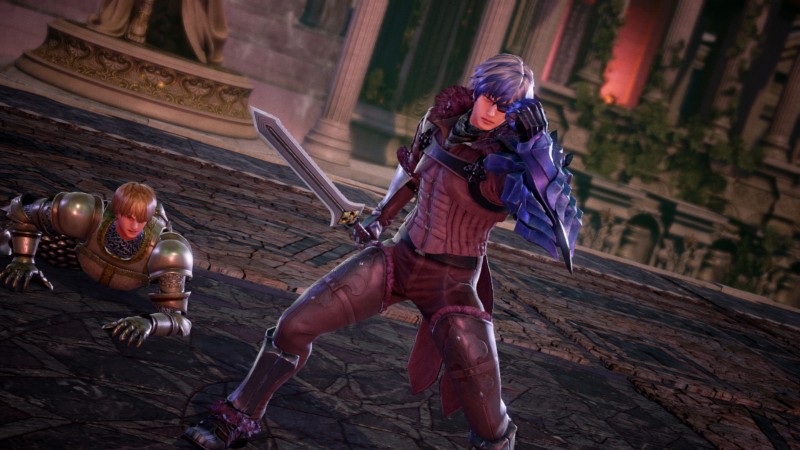 Last week, Bandai Namco announced that a beta for Soulcalibur VI would be coming in late September, though they made the announcement a few hours earlier than they were supposed to. The now-deleted tweet gave info on the timing for the beta, which can be downloaded today. If you're on a PlayStation 4 or Xbox One, you can go ahead and download the beta now in preparation for it to go live tomorrow at 8:00 a.m. PDT.

The beta finishes up at 8:00 p.m. on September 30, so you'll have a little while to play before Bandai Namco turns the servers off. With 15 characters and 9 stages, there's plenty to explore in that time, too. The publisher has not outlined which of those 15 characters will be present and whether it includes Geralt, but we'll find out for sure tomorrow.

If you didn't get your fill, though, Soulcalibur VI is releasing on PlayStation 4, Xbox One, and PC on October 19.