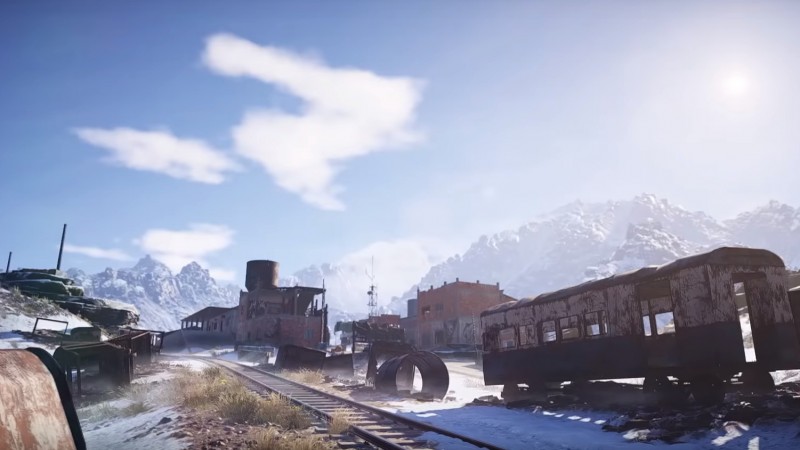 If you've wanted to play Ghost Recon Wildlands and just haven't had the time or inclination to pick it up, or are worried you might not stick with it long enough to justify the price, then Ubisoft is offering a free weekend to help solve those problems.

Play Ghost Recon Wildlands FREE this weekend and get access to a ton of Year 2 content. Keep your progress and get the game for up to 60% off!

The free weekend begins on September 20th at 12:00 a.m. PDT and ends for Xbox One and PlayStation 4 on September 24th at 10:00 a.m. PDT. PC ends a day earlier on September 23 at 1:00 p.m. PDT. Players will have access to the entire game, including the single-player open world and all the multiplayer during those times.