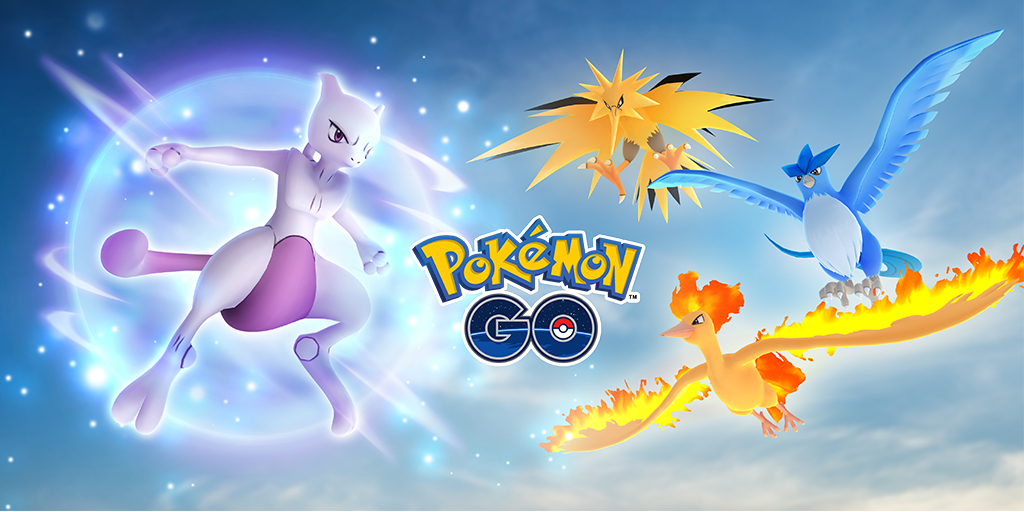 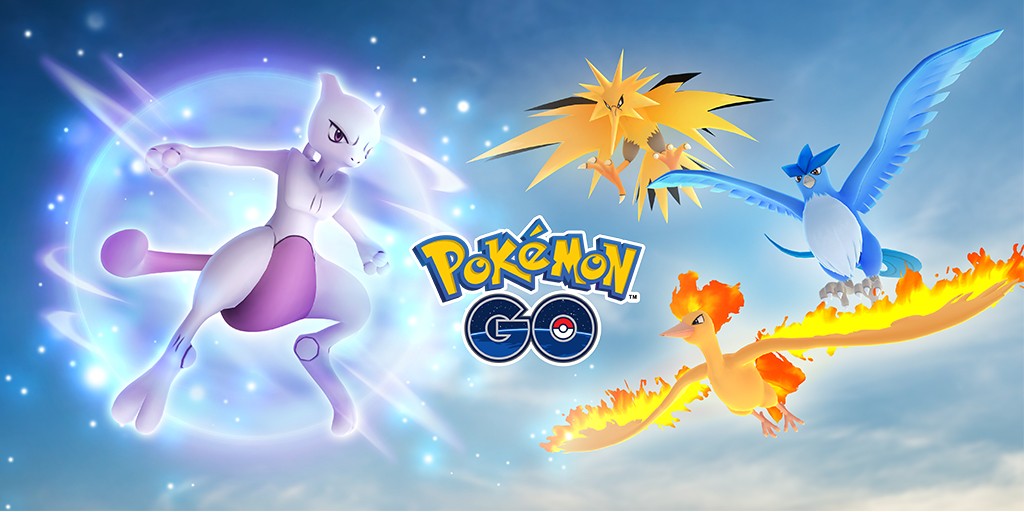 Over the past few months, Niantic has challenged players to complete global objectives during the summer to unlock special days focused on the legendary birds of Gen 1. With the third and final day in the rear-view mirror, Niantic announced a new event to celebrate its community greatly surpassing those aforementioned objectives. The Ultra Bonus Event not only brings the three legendary birds back to raids for a limited time, but puts Mewtwo into regular raids for the first time and gives players the chance to hatch regional Pokémon like Kangaskhan and Mr. Mime without traveling or trading.

You can see the full breakdown of the Ultra Bonus Event below.

This marks the first time that Mewtwo has appeared outside of the controversial, invitation-only EX raid battles. It's also the first time many players will have the chance to add the regional Pokémon to their Pokédex. For more on Pokémon Go, check out our updated guide for newcomers and veterans alike.