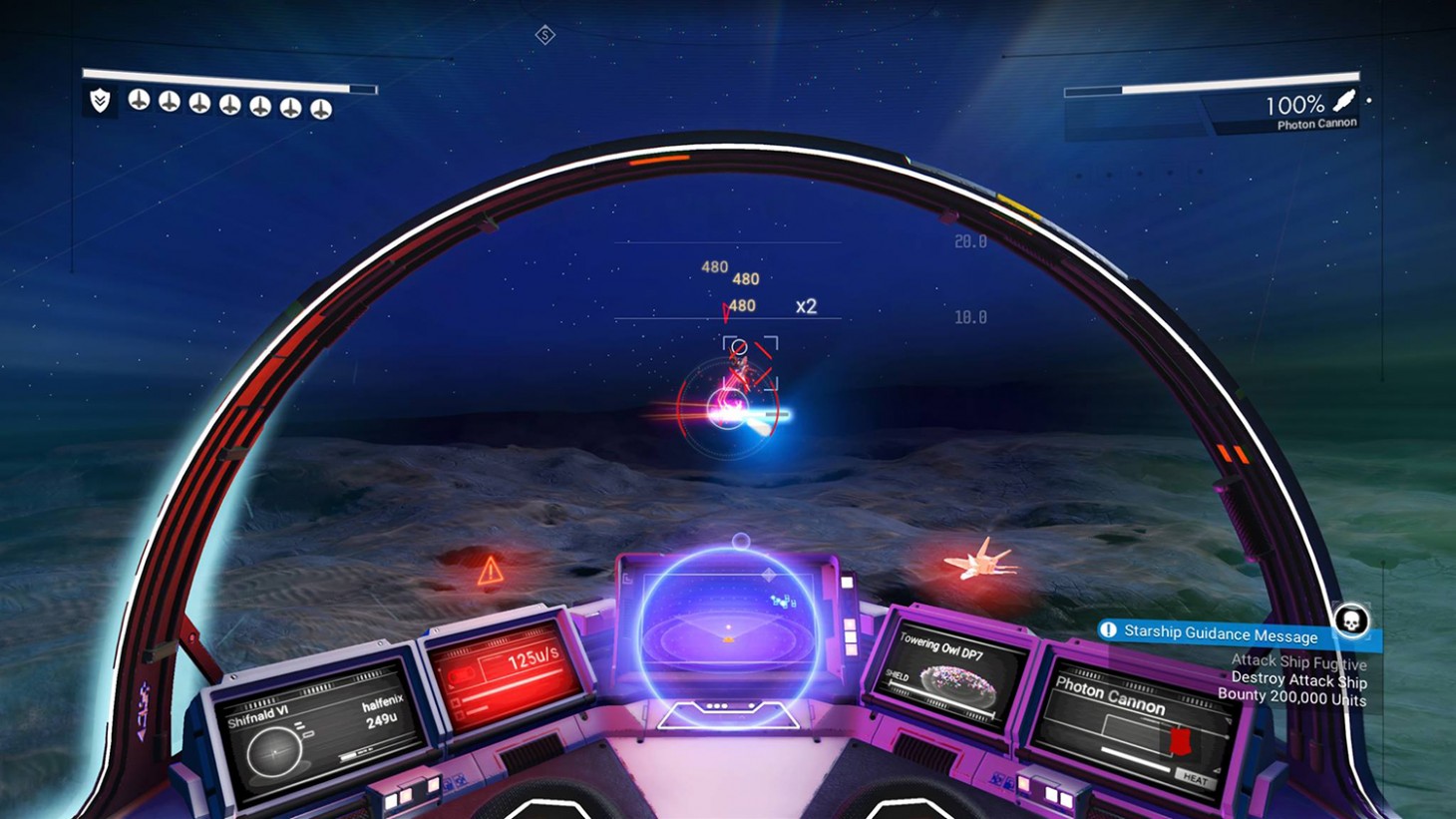 Update 12:50 p.m. CT: GOG have announced they'll be extending the refund policy for No Man's Sky specifically and suggest anyone seeking a refund for the game contact customer service. It applies to owners until July 29.

No Man's Sky is getting a lot of attention this week for its NEXT update, which finally includes the option for players to join each others' games to compete or cooperate with each other. Well, unless you've bought the Good Old Games version of the game.

Yesterday, GOG and Hello Games released a statement saying that while the store's version of the game would enjoy the rest of the NEXT update's benefits (base building, new missions, mechanics tweaks), this version wouldn't have multiplayer until later in 2018.

From launch, the DRM-free edition of No Man's Sky will include all single-player content introduced by NEXT: third-person mode, upgraded visuals, better base building, player customization, and more.

However the multiplayer component will not be ready at launch; we expect it to be released later this year as full multiplayer parity remains in the pipeline.

For a small, independent studio, developing the feature across multiple platforms is a hugely ambitious and technical challenge which resulted in this delayed release. Hello Games is however joining forces with GOG.com to introduce full multiplayer via the GOG Galaxy platform.

We appreciate your immense support and patience.

For more on No Man's Sky, be sure to check out our constantly updated thoughts on the Next update as we explore the galaxy for the next week.

This announcement wasn't made until the update launched, meaning that people could have bought the game on GOG.com with the expectation of playing the multiplayer before the announcement. While I understand that game development is complicated, being transparent with your potential customers is not. GOG and Hello Games should have sent out this notice in advance.
.
On
On
Off