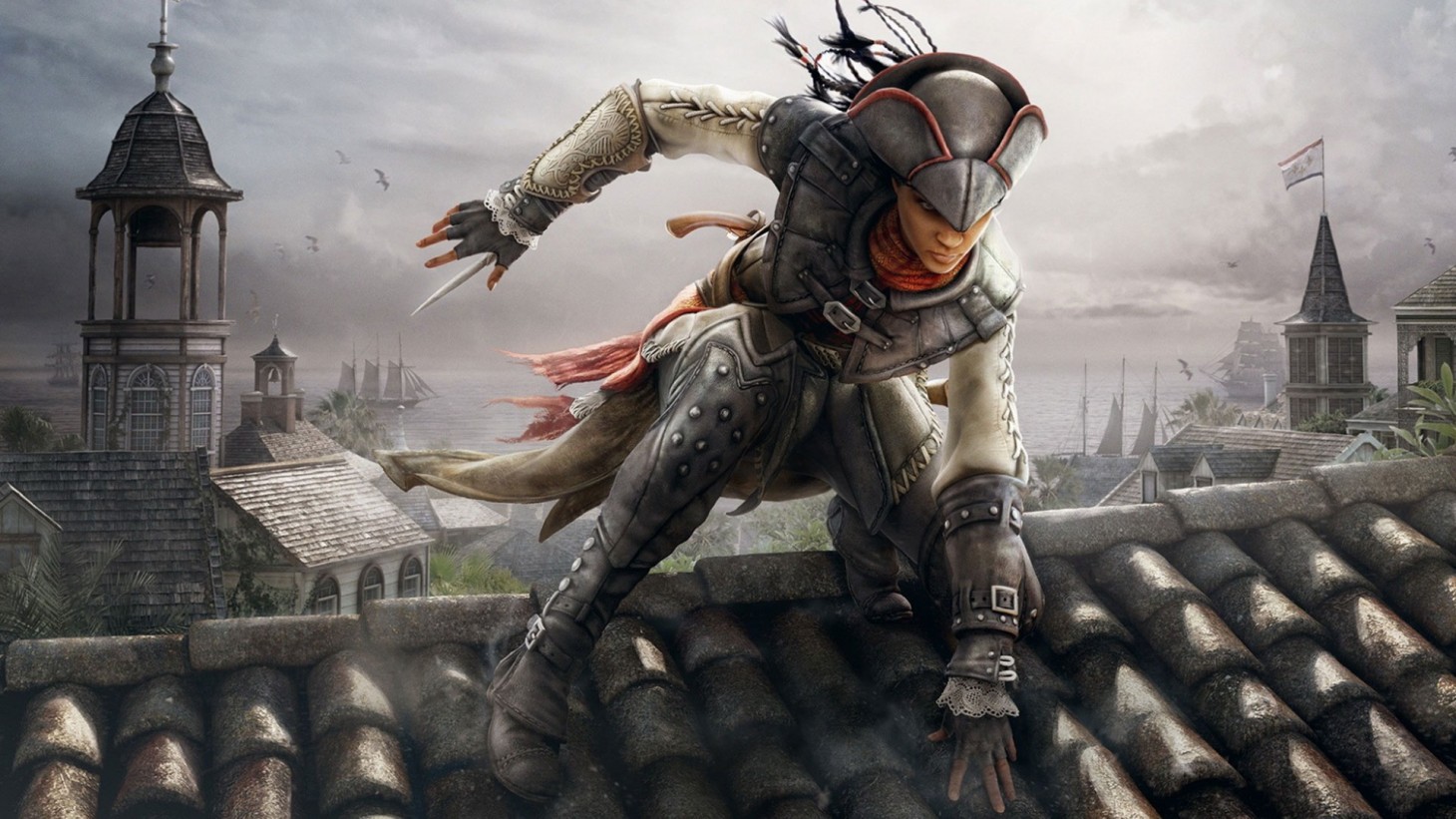 Ghost Recon Advanced Warfighter released shortly after the Xbox 360 launch and was thought to be one of the most visually impressive games at the time. The title received strong reviews upon release and spawned a sequel one year later.

For the complete list of backward-compatible games on Xbox One, head here. 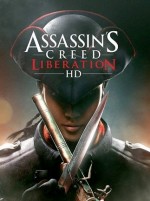