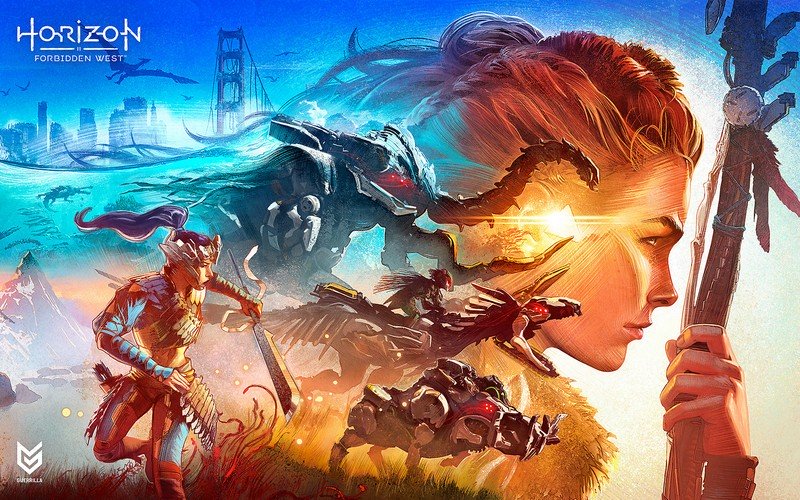 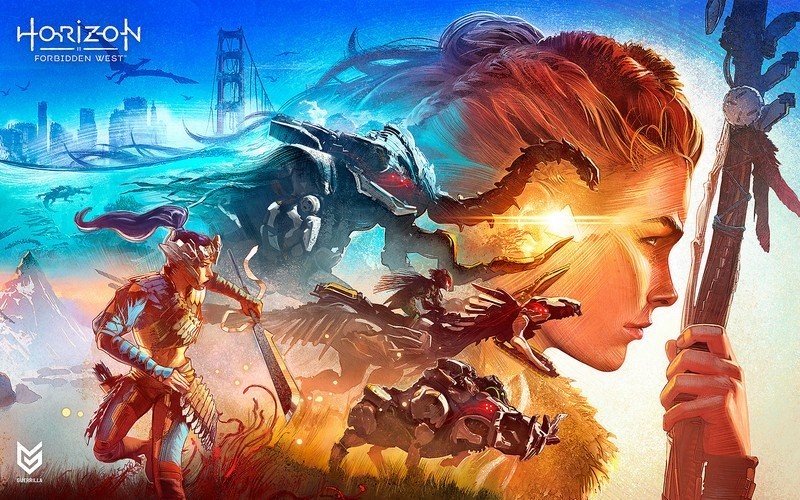 In a post over on the official PlayStation Blog, Sony Interactive Entertainment President Jim Ryan gave those not ready to part with PS4 some good news. He began by saying, "We know that the PS4 community will transition to PS5 at different times, and we're happy to announce PS4 versions of some of our exclusives."

While not all future exclusives will make their way onto the current generation library due to technological restraints, PS4 players can at least look forward to the below adventures without having to spend the extra cash for a generational upgrade:

Ryan added, "While these three games were designed to take advantage of PS5 and its unique next-gen features like the ultra-high-speed SSD and DualSense controller, PS4 owners will also be able to enjoy these experiences when they launch. The PS4 digital versions of launch games include a free upgrade on both PS5 consoles, while the PS4 disc versions of these games include a free upgrade on the PS5 with Ultra HD Blu-Ray disc drive."

Horizon Forbidden West is the sequel to the acclaimed PS4 exclusive Horizon Zero Dawn. This game featured Aloy, a fiery protagonist that took players on the adventure of a lifetime, an experience that was met with rave reviews. Since many enjoyed the first game on the PS4, it is nice to see that its continuation will also be available on the same system for those that can't, or won't, upgrade to a PS5 anytime soon.

Miles Morales' spotlight in the Marvel's Spider-Man game from Insomniac is also a huge get for those staying in this gen a little longer, though it's unclear exactly how different the experiences will be on the older system. 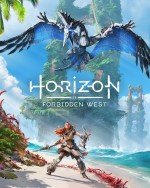 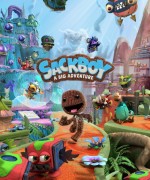