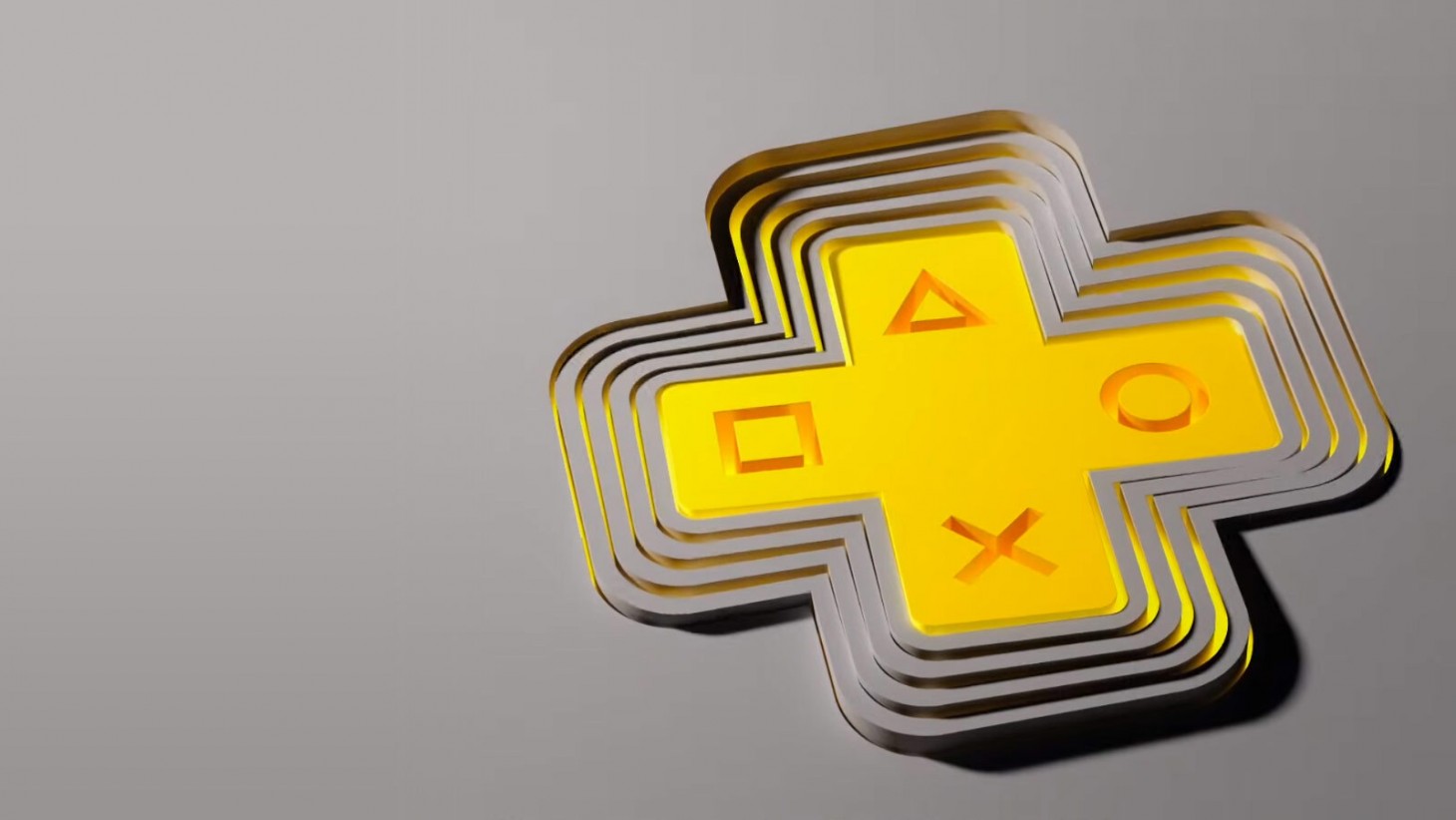 Games shown in the reveal trailer include:

According to the trailer, subscribers just need to download the games to start playing. No word on if the feature will be available at PS5 launch on November 12, or if more titles will be added in the future, but this is sure to be a crowd-pleasing perk for fans of backwards compatibility.