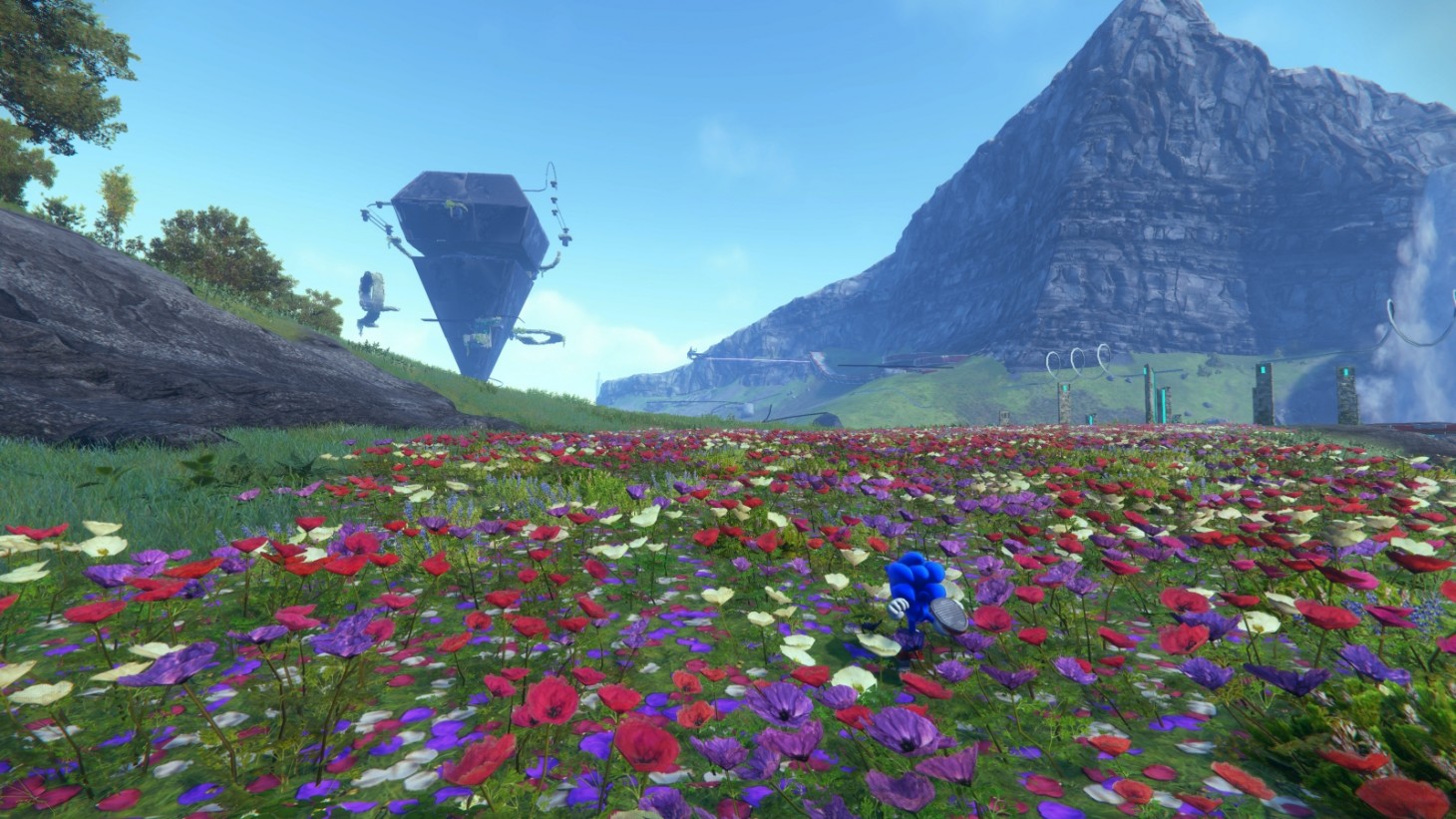 Sonic Frontiers raced among 2022’s most anticipated games when it debuted during the 2021 Game Awards. Sega has been secretive about what the open-world – or rather “open-zone” – game entails, agonizing fans eager to learn how the hedgehog fares in a larger world. During Summer Game Fest Play Days, I spent 30 minutes playing Frontiers to get a sense of how the adventure is shaping up so far. I still have many questions, but I walked away with clearer expectations and some glimmers of hope.

Our blue hero awakens in a section of the sprawling grassy area of Starfall Islands. Though wide, the early section was more linear than what's appeared in videos, so I still didn't get a complete sense of how it will feel to explore more expansive locations. Dazed and confused, Sonic ponders his friends’ fates in a scene that feels more melancholy than I expected. While I don’t know the full context of Sonic’s plight, I don’t have much time to ponder it since I’m given the reins to start running. Frontiers’ controls feel familiar for fans of Sonic’s recent 3D outings; for example, he sports his signature homing attacks and air-dash. However, stringing together those commands executes more advanced maneuvers, such as jumping and then air-dashing to sprint up vertical surfaces.

Sonic moves pretty fast by default, but hitting a boost button sends him flying with an exhilarating sense of speed that can also be hard to control.  I sometimes veered into walls over cliffs until I got my bearings; sprinting around larger areas felt great once I did. Bounce pads, grind rails, and grapple points litter the region, with the cartoony decor appearing humorously out of place in the more realistic environment. 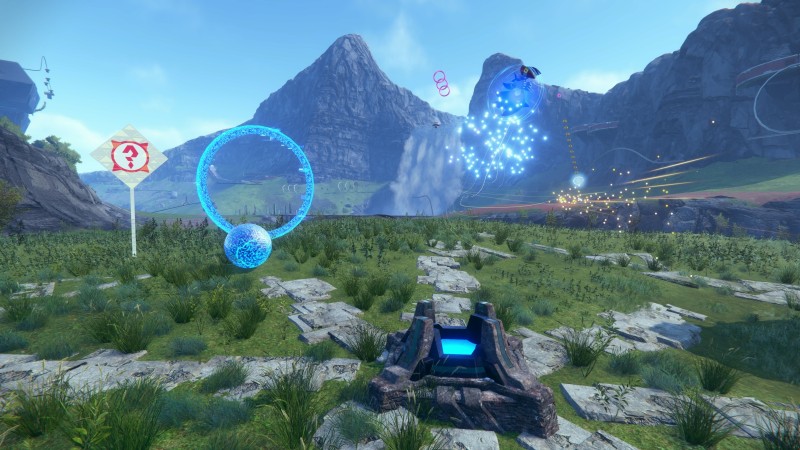 These spots feel like bite-sized playgrounds, offering small platforming challenges to earn additional rewards. One lengthy, topsy-turvy rail served as a speedy shortcut back to the starting area. Executing successive homing attacks to quickly snap between bounce springs to reach elevated platforms, rails, or rings feels like 3D Sonic 101. However, the camera can lose track of the hedgehog and sometimes orients the view in jarring ways.

Sonic Frontier’s action feels more involved than just buzz-sawing through baddies and moving on. A sentry-like enemy required me to read its attack patterns, dodge its offense using the left/right bumpers, and zip in with the lock-on attack to execute a flurry of attacks before backing off and restarting the process. Pummeling this machine felt satisfying enough, and I enjoyed running circles around it as it tried, and failed, to keep up with me.

In addition to collecting rings, Sonic also gathers hearts that fill a meter to unlock skill points. Spending these points unlocked new abilities from a tree. The first move available, the Cyloop, creates a glowing streak behind Sonic by holding down Triangle/Y while running. By sprinting and forming a circle, the Cyloop unearths any buried goodies, such as rings, within its circular boundary. I also used it to light a series of torches to unlock a door. When Cyloop is applied to combat, creating the circle around foes breaks their defenses, leaving them vulnerable to attack. I got the most bang for my buck by encircling multiple opponents, bringing entire mobs to their knees. Cyloop seems like a fun ability, and I'm itching to see how the rest of the game leverages the mechanic.

My skills were tested against a towering mechanical boss aptly named “Tower.” This vertical colossus fires mortar-like projectiles and surrounds itself with a spiky ring that moves up and down its body. The crux of my assault involves trapping Tower in a Cyloop, shattering tiers of its body to reduce its height. I then rush in to deal melee damage while keeping mindful of the moving spike ring, which punishes players for getting too greedy or reckless. I dug the strategy of this encounter the most, and it provided the most fun in terms of combining Sonic's speed with his offense.

After felling Tower, I gain keys used to unlock the first of several chaos emeralds, and my demo concludes there. Overall, Sonic Frontiers showed flashes of promise in my time with it. Going fast feels great, the Cyloop ability seems cool and made me excited to see other powers, and the platforming felt adequate if familiar. However, some of the legacy jank in terms of the unreliable camera and finicky targeting reared its head, albeit infrequently.

As others have noted from previous gameplay trailers, the presentation looks decent but rough in spots. Sonic Frontiers very much looks like a game still in development, so it's not unusual to see less-polished edges. I bring this up only because I wonder how old the demo is and if it accurately represents the game's current state. Given the game’s fall 2022 launch window, I can’t help but feel slightly concerned about whether or not Sega can polish the experience up in time. If it can, and the rest of Sonic Frontiers smartly capitalizes on the elements I resonated with, Sonic’s biggest adventure yet could be one for the books. For now, color me cautiously optimistic. 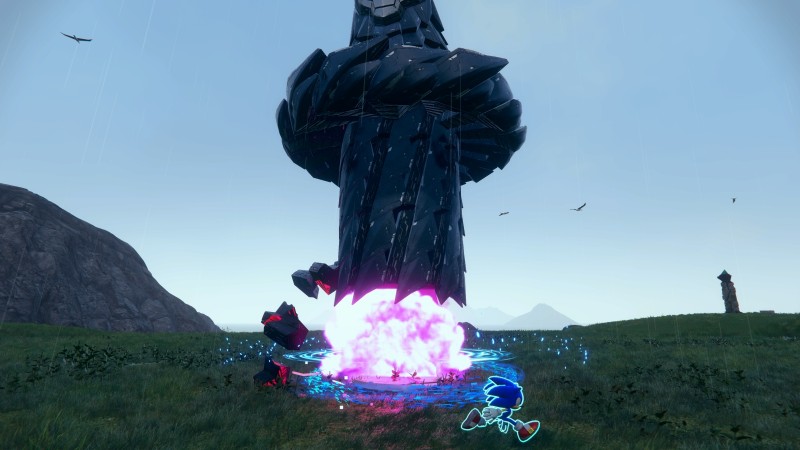 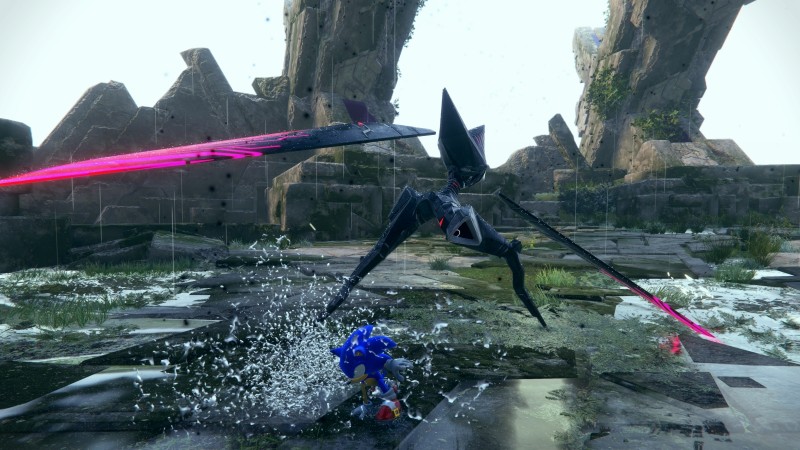 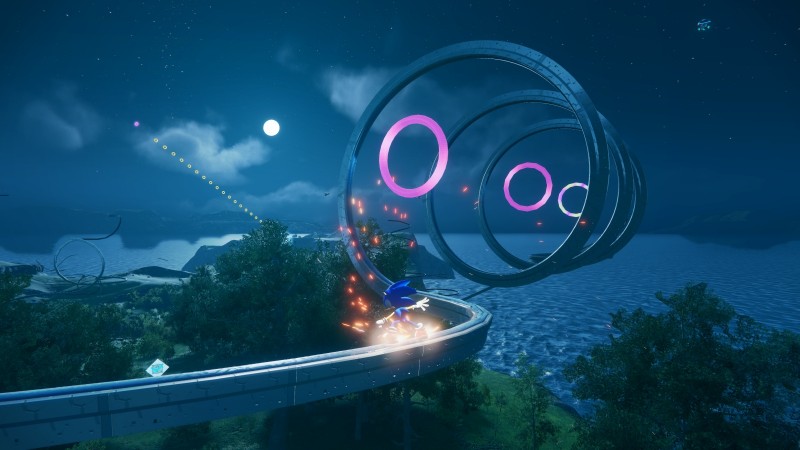 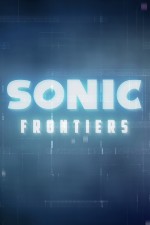