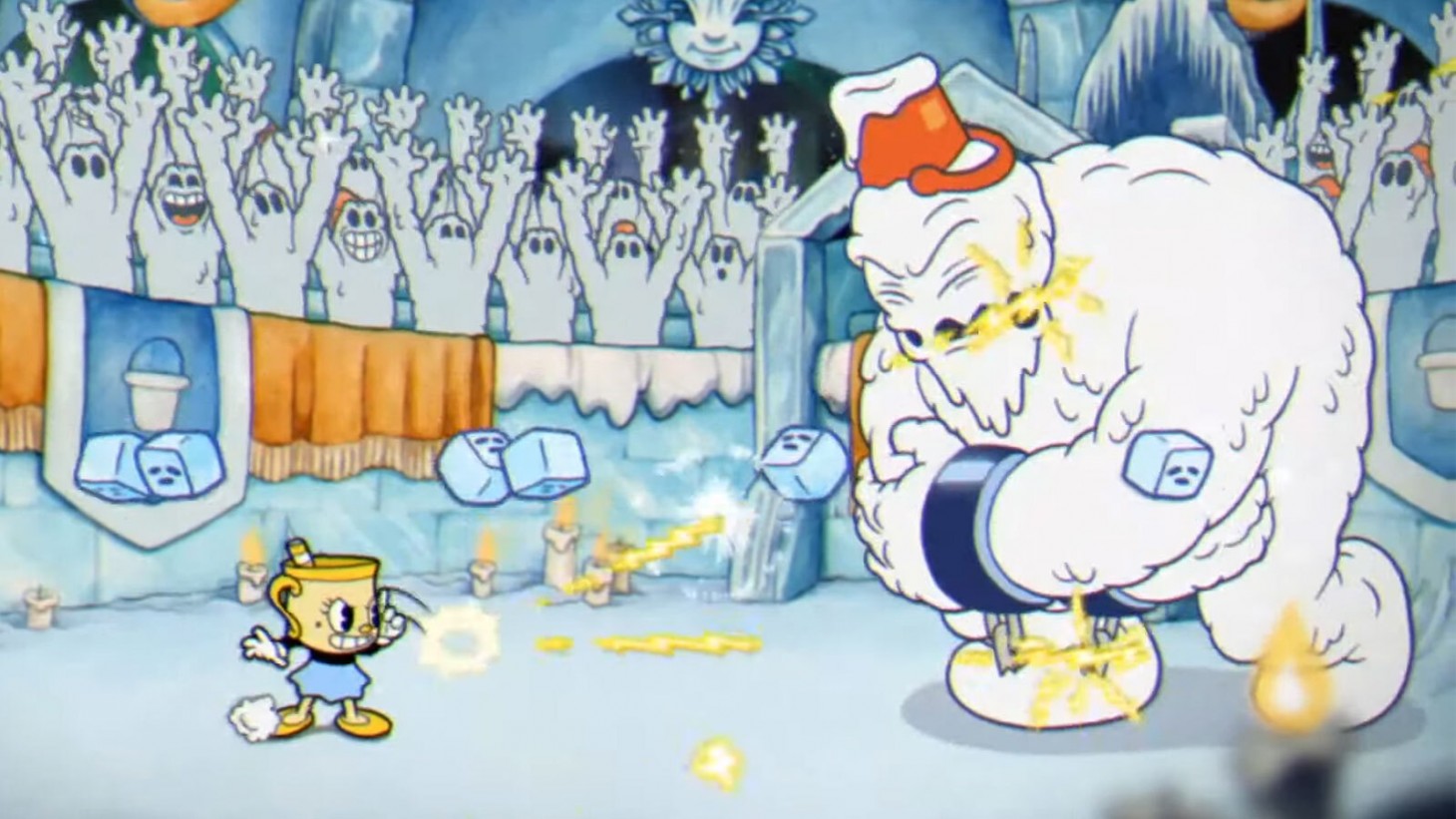 Cuphead sits in the rarified air as one of the best indie games from the last decade with its gorgeous art style and challenging but enthralling combat. So it makes sense that after four years of waiting, fans the world over are hungry to play something new. Cuphead: The Delicious Last Course hopes to satisfy that hunger and send its characters off with a bang. 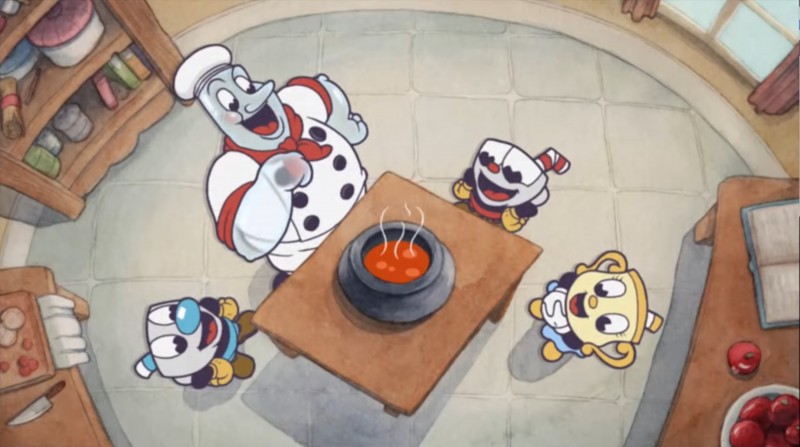 The DLC starts with Mugman and Cuphead headed to a new island for their latest adventure. Upon landing, they greet Ms. Chalice, who offers the pair a cookie. Mugman takes the bait and, upon consuming the treat, is transported to the astral plane and switches places with Ms. Chalice, who's been stuck there and hoping to escape. The effects are fleeting, though, as Mugman and Ms. Chalice quickly change back. Cuphead and Mugman vow to help Chalice and head into town to meet Chef Saltbaker, who tells them they need to find all the right ingredients to make a Wondertart that will permanently remove our new friend from her astral prison. 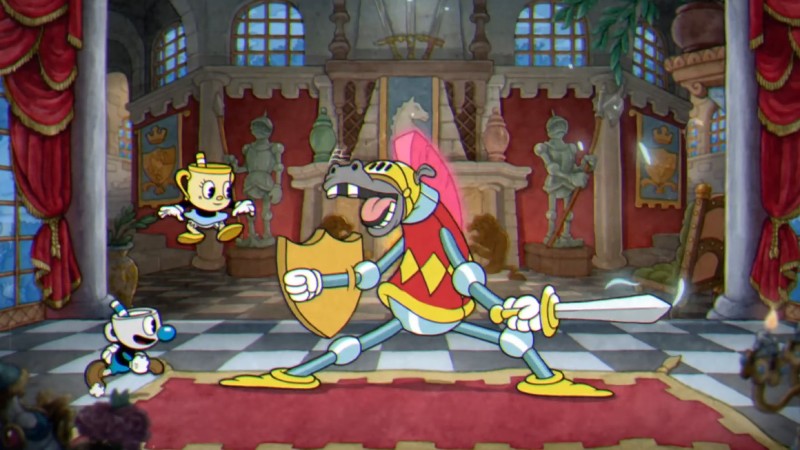 From there, the three are off in this new land to fend off the challenging baddies the series is known for. Those daunting boss battles may be a bit more palatable this time, though, with the addition of Ms. Chalice. While developer Studio MDHR has emphasized its newest character isn't an easy mode, Chalice does promise to be one of the game's most streamlined characters. She isn't a carbon copy of the original duo as she comes equipped with extra health, a double jump, new offensive abilities, and a parry that is activated automatically when dashing. There's a catch, though, as she has to be activated as a charm and can't equip some of the extra boosts the original two characters can. Chalice can also be taken into the original game to fight more familiar bosses, making for new and interesting encounters with the baddies you already know.

That new moveset was shown to us in a hands-off demo as Chalice went toe to toe with a fresh icy foe named Mortimer Freeze. This chilly wizard perfectly outlines Studio MDHR's new approach to their patented challenging boss encounters. The fight we saw was a multiphased event, with our battle with the cult leader starting on the ground in front of his followers as he rained down icy death from his cloak. But by the end of the fight, Chalice was transported to the beautiful night sky, and Mortimer had transformed into a snowflake hellbent on taking you down as you jumped from platform to platform.

On top of the new character and boss fight, we also got a small tour of what the developers promised was the most extensive island to date. There were plenty of bosses and secrets we could see moving in the foreground, but Studio MDHR is making us wait to experience them when the DLC launches on June 30. One thing players won't be experiencing, though, is new platforming levels. The developers told us they are implementing an exciting new way for players to earn coins in The Delicious Last Course, but that we will also have to wait to play the game to find out exactly what that is.

Cuphead: The Delicious Last Course has been one of my most anticipated pieces of DLC in quite some time, and while we still need to get our hands on the three to four hours of extra content, everything looks like it's shaping up to be exactly what fans have been hoping for. 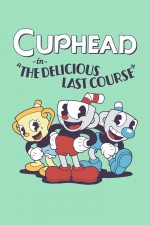