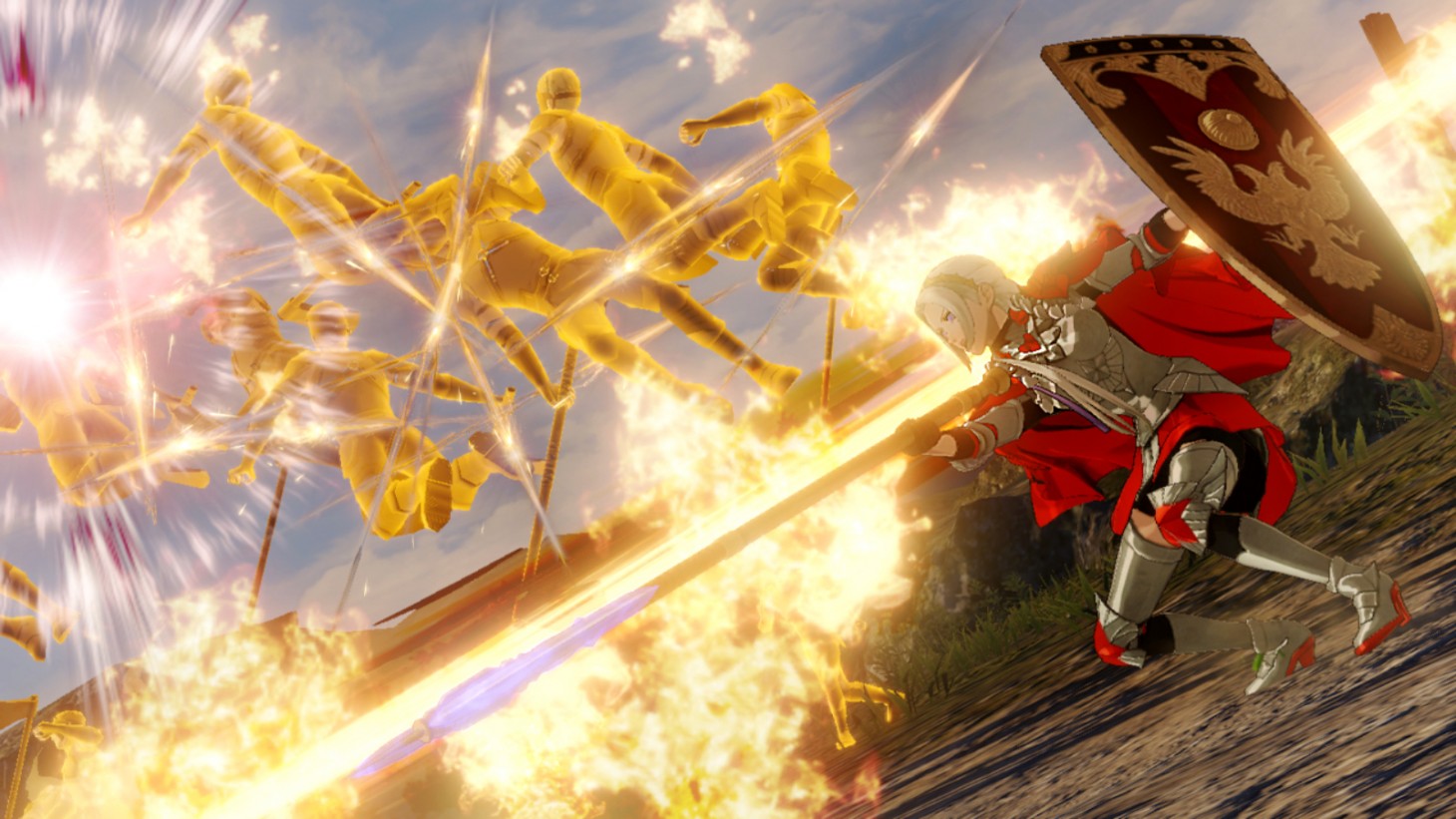 I haven’t touched the Musou genre since the PlayStation 2 generation, and after some hands-on time with Fire Emblem Warriors: Three Hopes, I regret that. Three Hopes is, so far, a blast to play and equally as intriguing in its narrative. If what I’ve previewed indicates what the rest of the game has in store for me, I think I’ll be playing one of my favorite gaming experiences of 2022 when Three Hopes hits Switch on June 24.

The defining features of my time with Three Houses are, coincidently, threefold. They include the friendships I made, the political conflict at the heart of its story, and the decisions that ended up causing each character to feel like my own. So far, Three Hopes has all of that baked right in, and it has me enthralled as a result. Like Byleth in the 2019 game, I put protagonist Shez in the Black Eagles’ house. My time at the Garreg Mach Monastery quickly came to a close, though, as Three Hopes jumps right into the post-school era after the time skip in Three Houses. From there on out, it’s no longer textbooks and lessons but instead a war map and hard-fought battles.

I won’t spoil how all of this has played out so far, but I’ll say it has its hooks in me. As a Black Eagle now embarking on the Edelgard-led “Scarlet Blaze” Empire route (rather than Dimitri’s “Azure Gleam” Kingdom route or Claude’s “Golden Wildfire” Alliance route), I feel right at home with the characters in my house.

There’s the dark and strange Hubert, the upbeat and easy-going Caspar, the anxiety-riddled Bernadetta (I feel ya, girl), and others like Ferdinand, Linhardt, Dorothea, and Petra. I’ve loved spending time with all of these characters, and I like that Three Hopes has the same systems for getting to know them, with gifts, support ranks, and more.

Plus, you can use seals to unlock new classes for each character, and every battle rewards participants with experience to level them up. If you took away combat, Three Hopes is in almost every way Three Houses.

Where Three Hopes does differentiate itself significantly from Three Houses is the combat. It’s still very much a Musou in that you’re largely attacking massive mobs of enemies and watching a damage number rise to the thousands in hopes that the KO number rises alongside it. Knocking back waves of opponents still hasn’t grown old, and the satisfaction I got the first time I did it remained in the final moments of my hands-on time.

I think this is because of how much Three Hopes’ combat borrows from Fire Emblem’s formula. Characters have class-specific actions they can take, which feature big and flashy animations, as well as multiple meters to build up that result in larger and more powerful attacks, or even completely new forms. 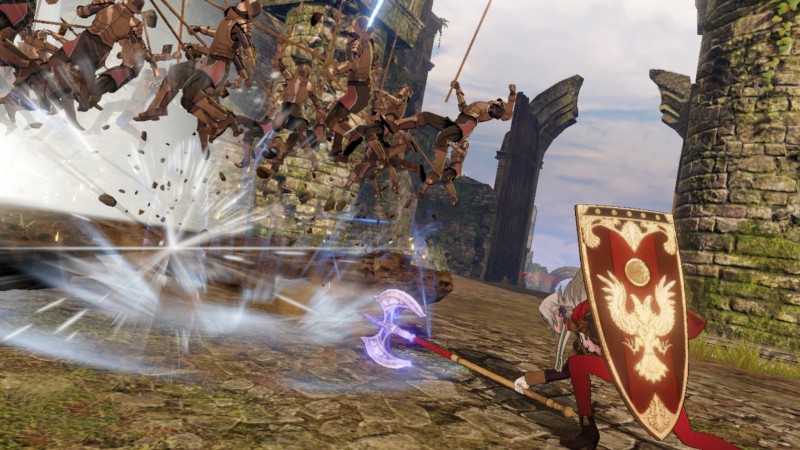 Fire Emblem’s traditional rock-paper-scissors type of gameplay even makes an appearance. Certain classes do more damage to certain types of enemies, quickly laying waste to their armor, which opens them up to a huge and special attack. You can also slow things down a bit by using the battle map to parse out orders to your fellow teammates (that you can also switch to at any time).

If you see an especially tough enemy on the horizon that’s weak to ranged attacks like Bernadetta’s arrows or Hubert’s fire magic, you can route them to that enemy. If you have a special target to protect, you can tell Edelgard to do just that. On that screen, you’ll even see the percentage that unit has to win when facing an enemy too. All of this adds to the feeling that you’re controlling not just a single character but an army, which aligns well with the Musou genre.

It’s not all flowers and rainbows for me with Three Hopes, though. While the game is a great time to play, its visuals are seriously lacking. It runs just fine, which is arguably more critical in a game like this. But, save for the character art that appears on the screen when dialogue occurs, you’re mostly getting some jagged and dull castles, forts, and trees.

There are some highlights here and there, like your main camp, but even then, NPCs lack a depth of sharpness and contrast that I think would make these visuals pop. I wished the visuals of Three Hopes had received as much attention as the rest of the game because elsewhere, Omega Force has seemingly designed it to feel like a must-play alongside Three Houses. That’s my biggest surprise with my hands-on preview time, too – this is more Three Houses, just with a different combat style.

I could discuss plenty more about Three Hopes, but it all boils down to this: the game has, so far, expertly integrated what’s great about Three Houses into it, both in narrative and in gameplay; it’s been a treat to play as a result. I only hope the rest of the experience lives up to what I’ve played so far. 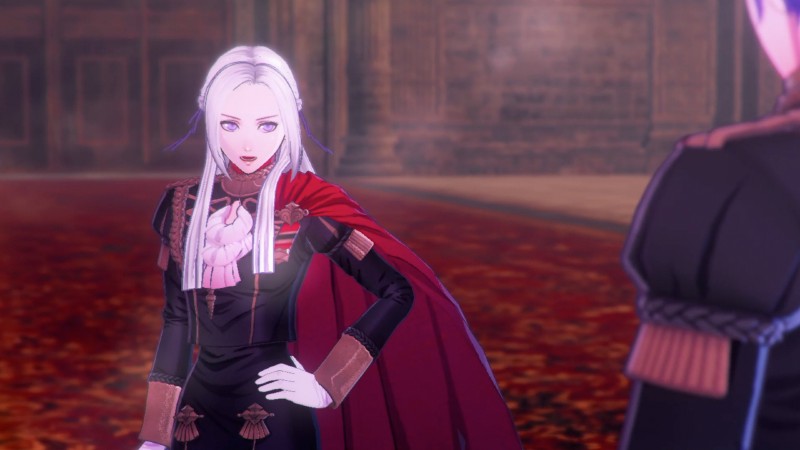 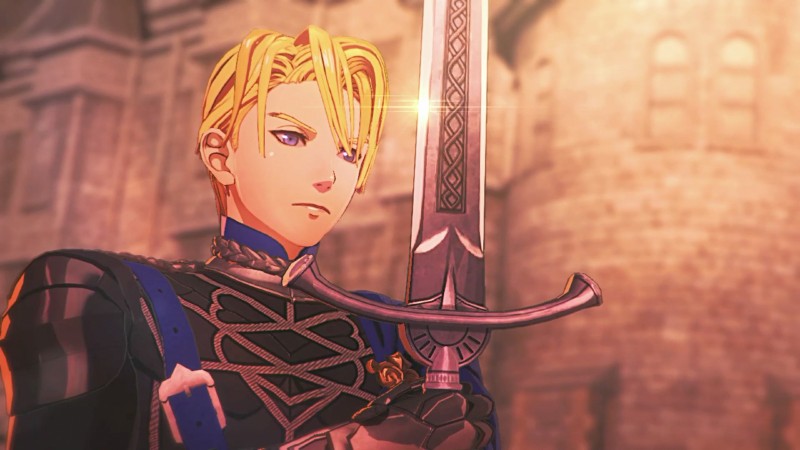 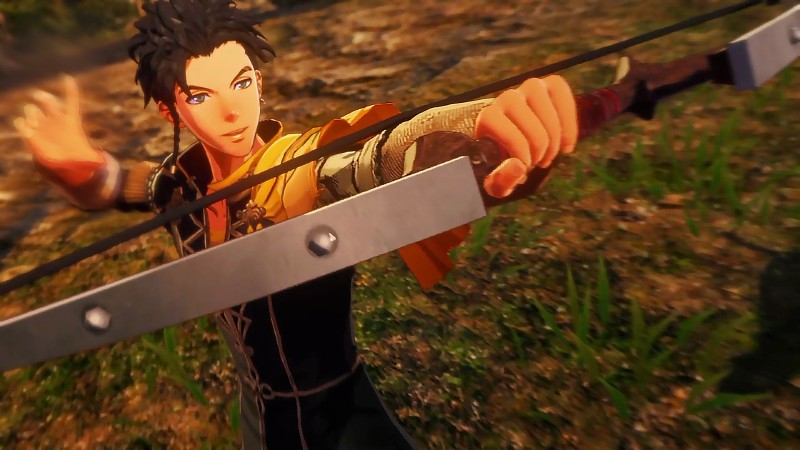 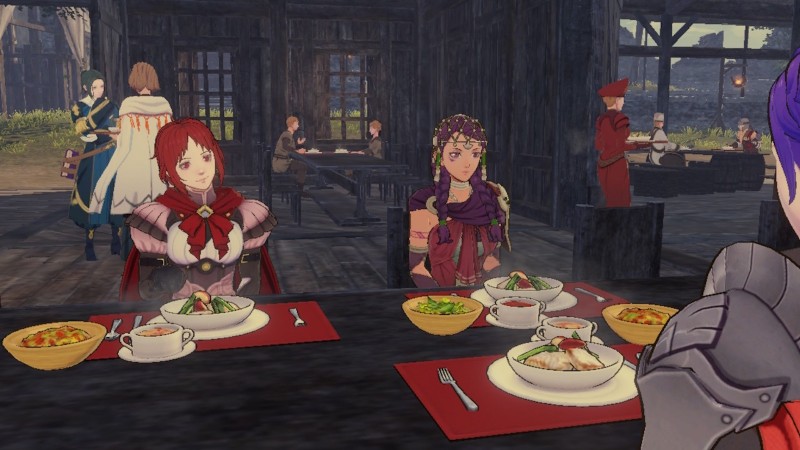 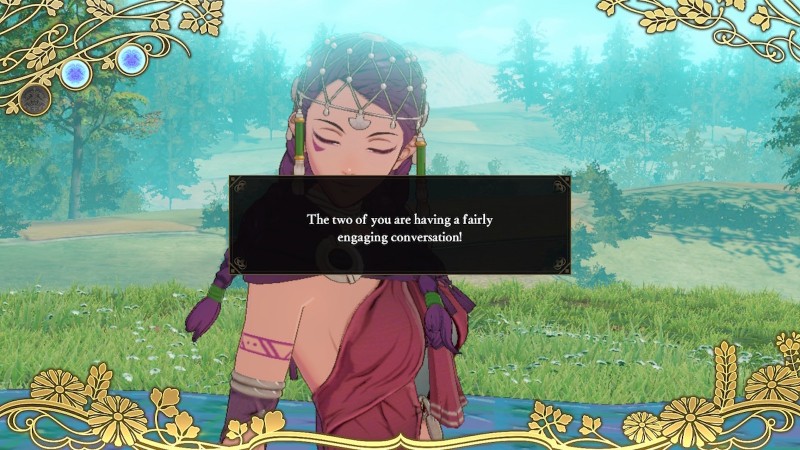 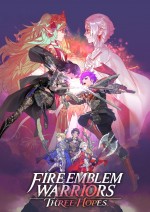