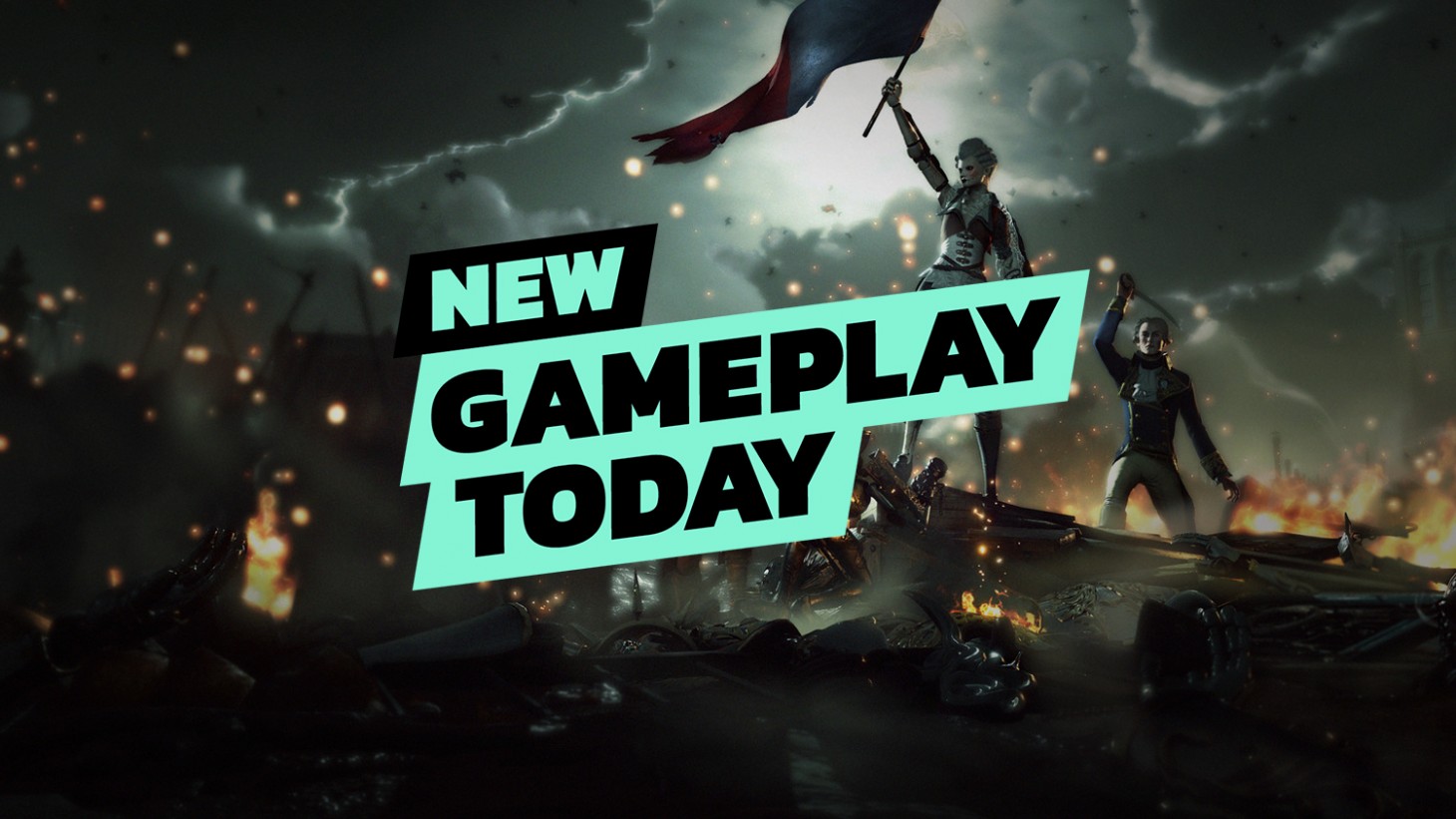 There's plenty of action RPG for fans of the genre, but Steelrising hopes to rise above the usual high octane fun. Join us for a special episode of New Gameplay Today as we give you a look at what to expect from developer Spiders' upcoming title.

To make this NGT even more exciting, the team behind Steelrising is here. Jehanne Rousseau (CEO, co-founder, and lead writer), Sébastien Di Ruzza (design director), and Ciaran Cresswell (localization lead) gave us the deets ahead of the game's September 8 release.

But what can players expect from the unique new title? Steelrising takes place during a fictionalized and sci-fi version of the French Revolution. You play as protagonist Aegis as they take on the treacherous automata army to liberate the people of France. Given such a unique mesh of period and theme, the developers got the unique chance of merging the beautiful styles of the past with a dark and unsettling layer of robotic terror to create a truly unique art style.

On top of its creative visuals, Steelrising will feel right at home for fans of action RPGs. The game features plenty of upgrades, weapons, and armor to collect and an exciting story set in this fascinating vision of a fictional past. Another big emphasis for the team was making sure that the routine enemy encounters/boss battles were memorable and enjoyable. Did they accomplish such a feat? You'll have to watch today's NGT to find out!

Are you excited for more from Steelrising? Spiders' new game launches later this year on September 8 for PlayStation 5, Xbox Series X/S, and PC. For more exciting preview videos of the biggest games of 2022 and beyond, be sure to subscribe to our YouTube page to stay up to the minute on titles such as Cult of the Lamb, Vampire: The Masquerade - Swansong, and Forspoken! 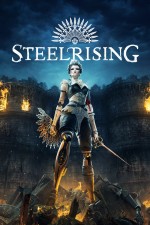