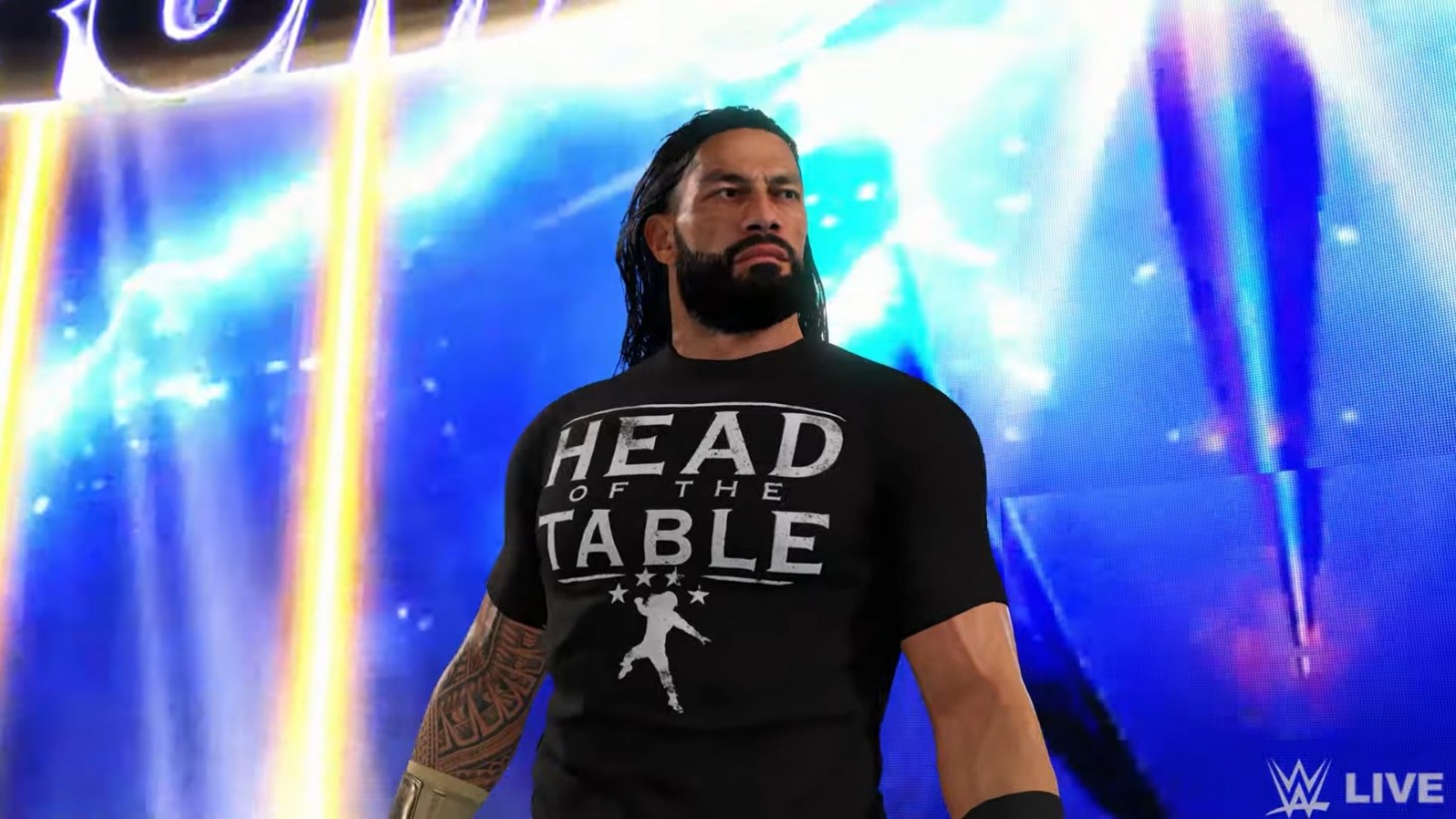 WWE fans know that the company has been in a chaotic state as of late. Dozens of roster cuts this year have not only put fans on edge about the long-term fates of their favorite Superstars, but they've also brought into question the status of WWE 2K22. It's the first wrestling sim since 2019's ill-received 2K20, and the game is forgoing the series' usual fall release window for a March 2022 launch. That extra time seemingly gives Visual Concepts time to polish up a few holds, so what can fans expect? While Visual Concepts is still withholding most information until its previously announced January unveiling, it did provide a sneak peek into the features and improvements its concocted so far.

Lapsed fans may be happy to hear that Visual Concepts has rebuilt WWE 2K’s engine from the ground up. This means brand new animations and a redesigned move list consisting of 30,000 returning attacks and 5,000 new additions. The control scheme has also been overhauled with the intent of being easy enough for anyone to pick up while packing depth for experienced grapplers. Furthermore, Visual Concepts promises improved control over the action while feeling smoother overall.

The graphics have received a shot in the arm thanks to Visual Concepts adopting the same character scanning and rendering technology used for the NBA 2K series. The result is Superstars that appear better than ever. Visual Concepts has also consulted with WWE showrunners to make the presentation feel as immersive and authentic to TV as possible, such as adding new camera angles. Hours' worth of new commentary lines have been recorded, hopefully cutting down on the frequency of repeated lines.

WWE games are as much about the modes as they are the matches. Visual Concepts didn't discuss the types of matches in 2K22 but did run down some of the other destinations players can dig into:

Universe Mode: A staple of the series, 2K22’s Universe Mode promises more control than ever over how players manage brands, PPVs, rivalries, and more.

2K Showcase Mode: WWE 2K’s playable documentary has been a series highlight. It allows players to follow the career of a legendary wrestler or a historical period, such as Stone Cold and the Women’s Revolution, by playing pivotal matches and watching well-made video packages courtesy of WWE’s production team. 2K22’s showcase appears to focus on the career of Rey Mysterio.

MyFaction: A new addition to the series that lets players create and manage their own stable. Assemble a group that rivals the Four Horsemen, nWo, or Bullet Club by recruiting superstars of your choice, then raise their stock by completing regular challenges and special events.

MyRise: This new spin on MyCareer presents a choice-driven adventure about guiding a WWE prospect from rookie to main eventer to Hall of Famer. Superstars can be either male or female, and the storyline branches based on your decisions.

Creation Suite: Whereas 2K20’s creation options were lacking, 2K22’s promises to be bigger than ever. While Visual Concepts didn’t divulge many specifics, it did state the game includes more body types to be as representative as possible. Those who don’t have time to spend hours crafting the perfect superstar can use the new persona creator, which essentially provides a pre-built template to expedite the creation process. There's no word yet on if popular features, such as the ability to create arenas, entrances, or championships, will return. 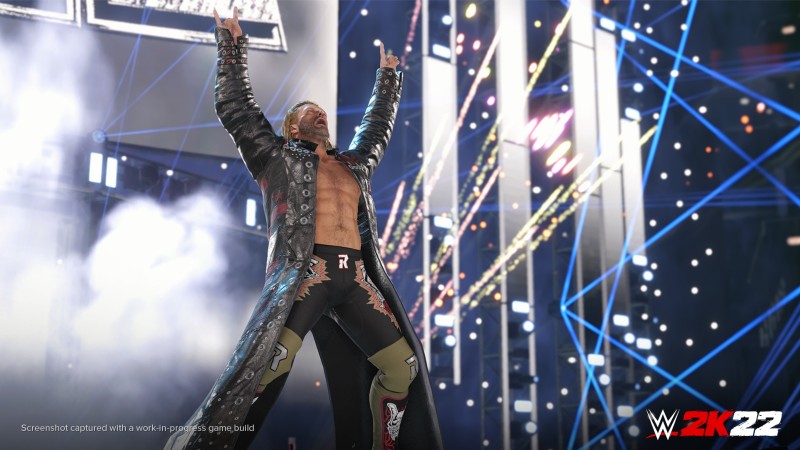 Lastly, let’s discuss the roster. The running joke regarding WWE’s months-long spree of surprise releases is that there won’t be anyone left to play in 2K22. While we don’t have the complete list of wrestlers, we can confirm the following superstars based on today’s footage and previous videos:

While it’s good to finally have some idea of what to expect from WWE 2K22, we’ll have to wait until January for an exact release date as well as its planned platforms.

What do you think of this latest look at WWE 2K22? Let us know in the comments! 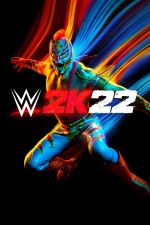