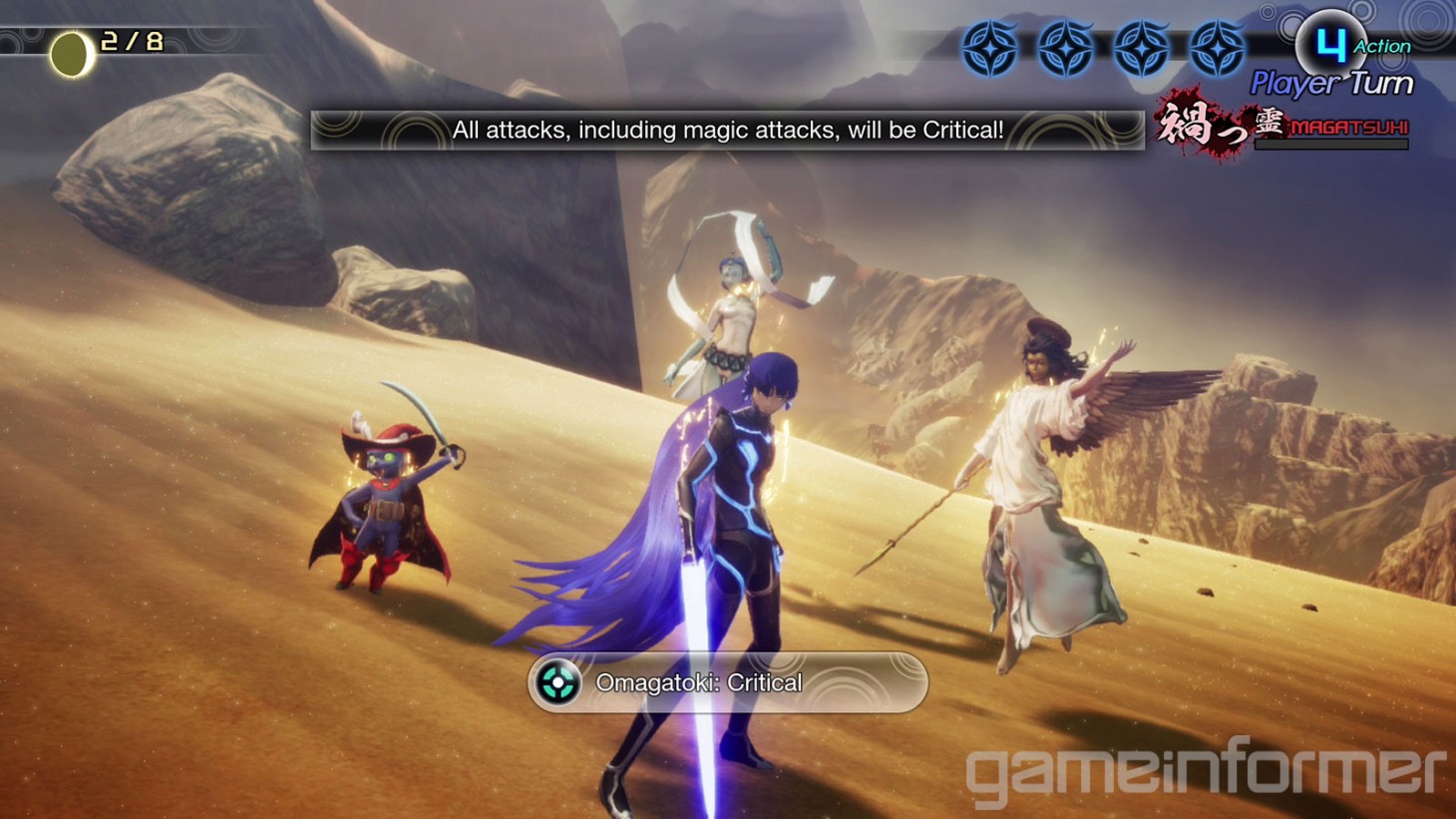 Exclusive New Shin Megami Tensei V Screenshots Show Off The Characters And Demons
by Brian Shea on Aug 01, 2021 at 09:00 PM

In the lead up to Shin Megami Tensei V's launch in November, we've been rolling out exclusive previews on the highly anticipated RPG from Atlus. In past articles, we've taken a look at the protagonist and the characters, but now we're shining a light on the other side of the fence: the demons.

As we've covered previously, Shin Megami Tensei V casts you in the role of a normal, everyday third-year student in a high school in Tokyo, Japan. However, after an incident at one of the city's train stations causes him to get trapped in a tunnel collapse, he finds himself in a desert full of demons. As the protagonist fears for his life, a mysterious man named Aogami offers his assistance, and the two fuse to become a condemned being known as a Nahobino. Now, with the power to fight and even negotiate with these demons, the protagonist ventures out alongside his friends to try and stop a demonic invasion of Tokyo.

In Shin Megami Tensei V, players will encounter a wide range of more than 200 demons. The stable of creatures includes a collection of classics, as well as several new characters from character designer Masayuki Doi. You can see some new art and screenshots of some of the demons from SMT V in the gallery above.

In addition, Atlus sent us over some new screenshots of the characters you interact with in Shin Megami Tensei V. Whether you're talking the cheerful Ichiro Dazai or the responsible and upright Yuzuru Atsuta, you can see more of the cast of characters in the gallery below. 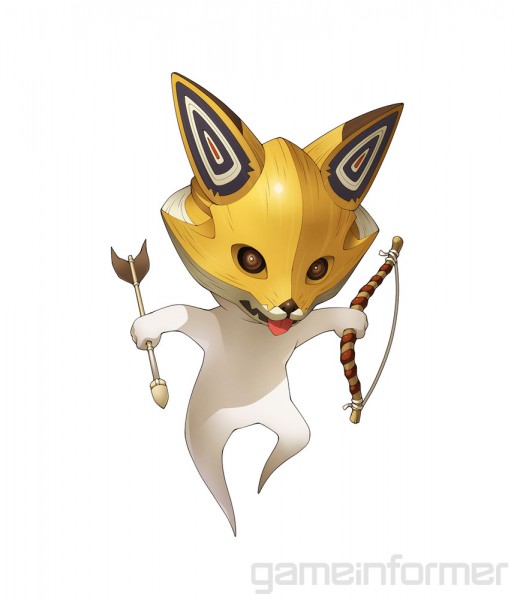 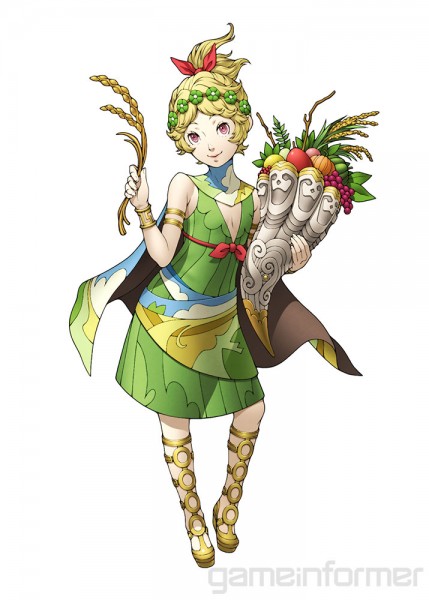 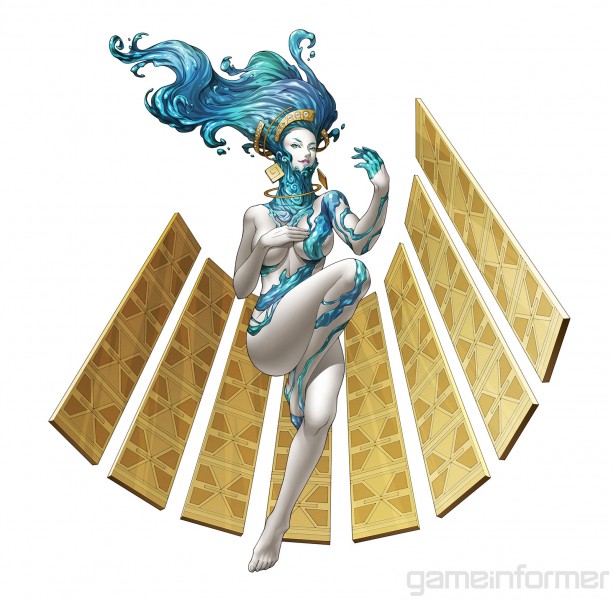 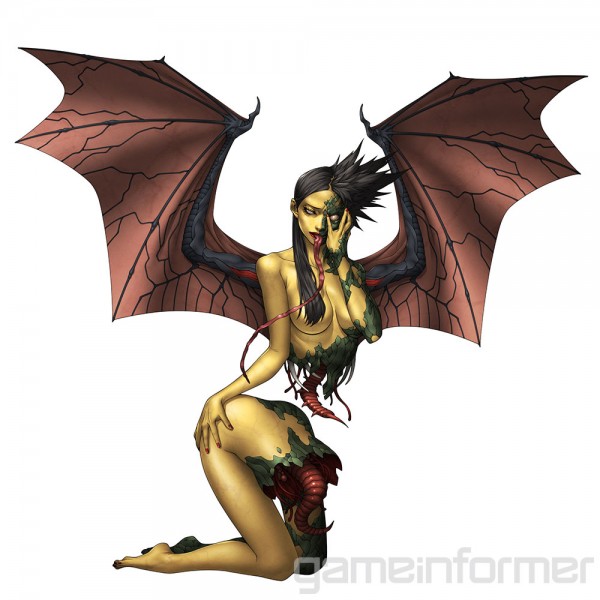 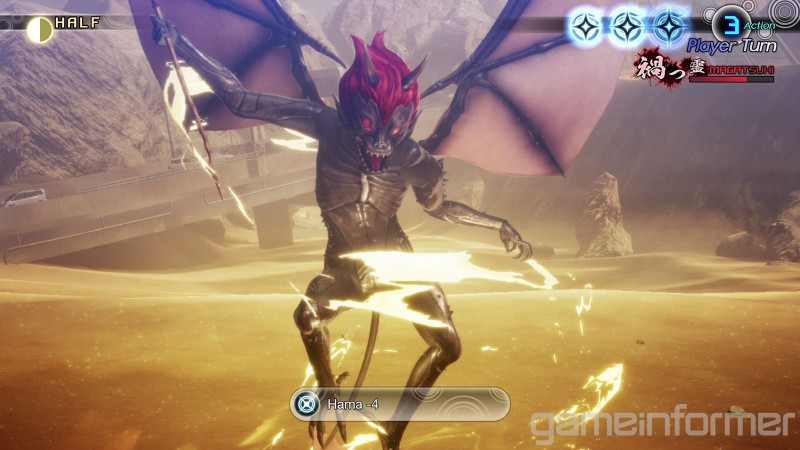 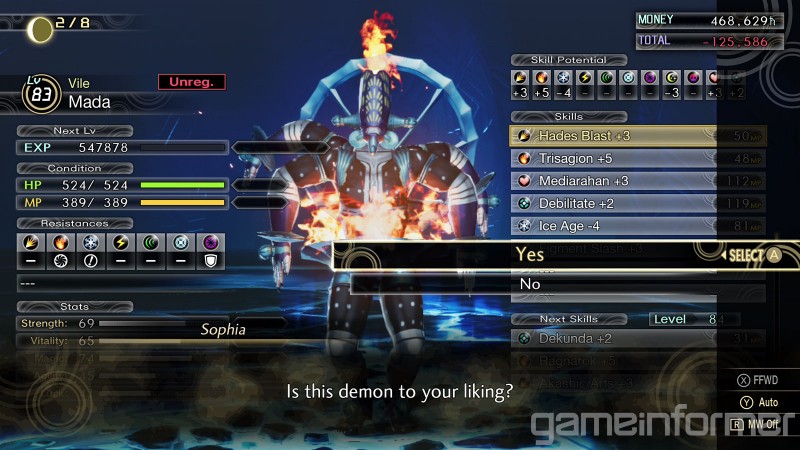 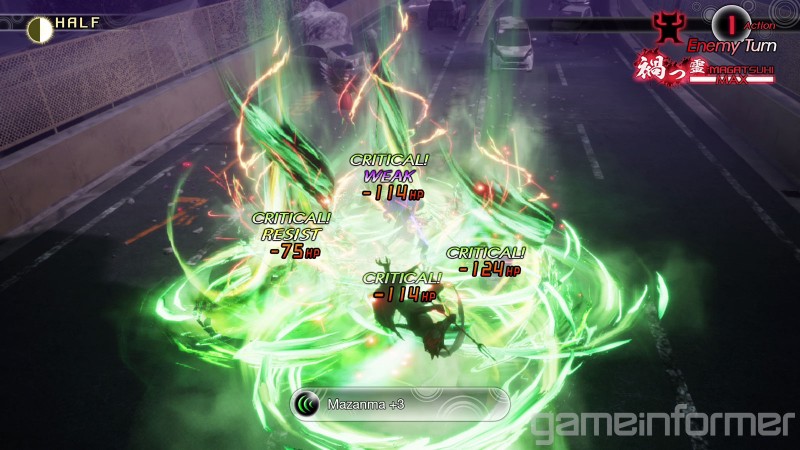 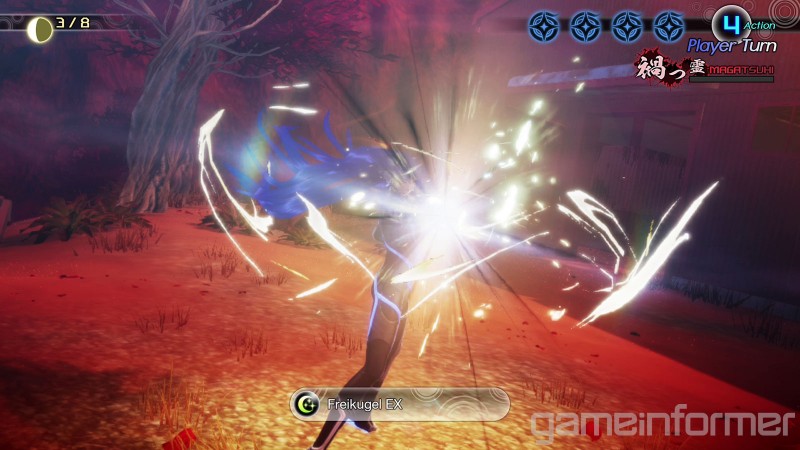 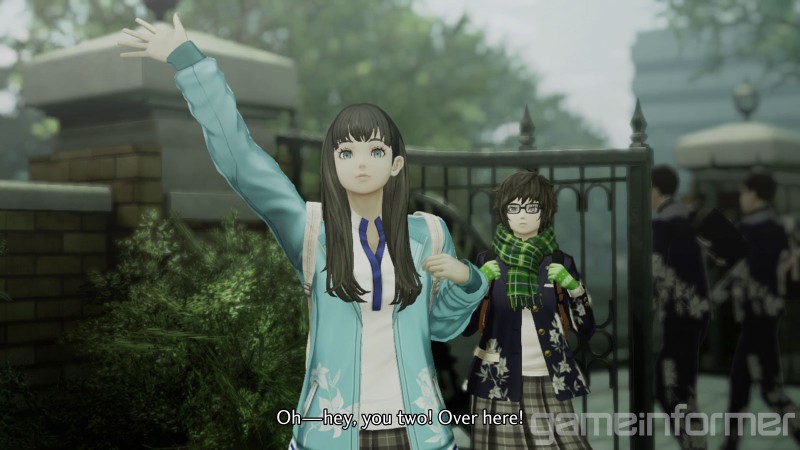 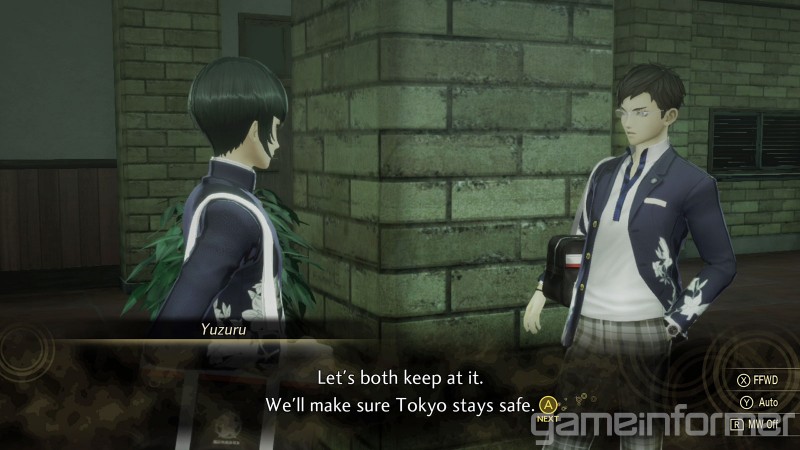 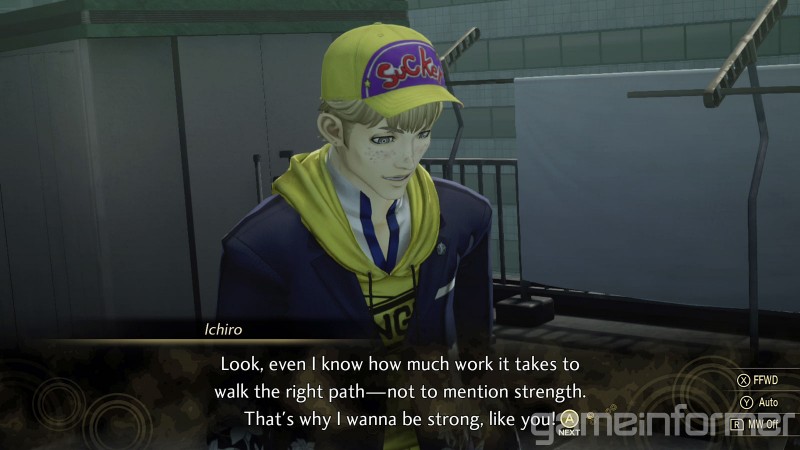 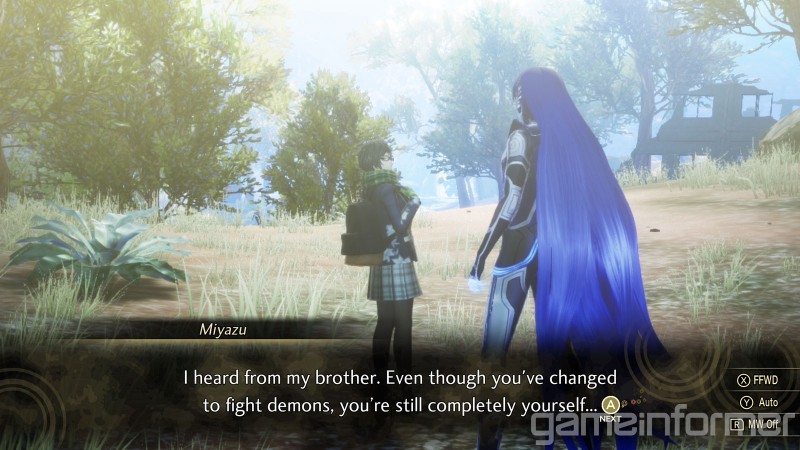 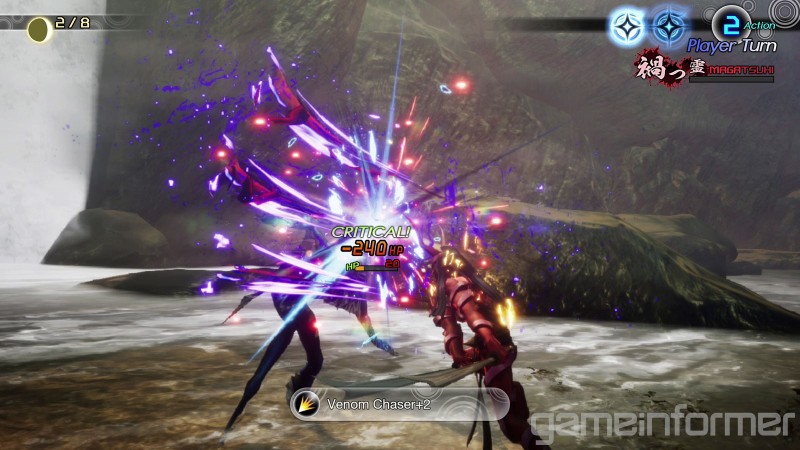 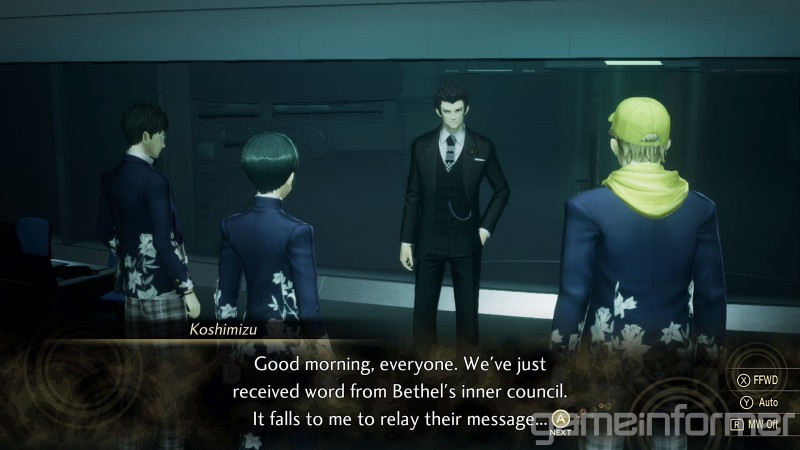 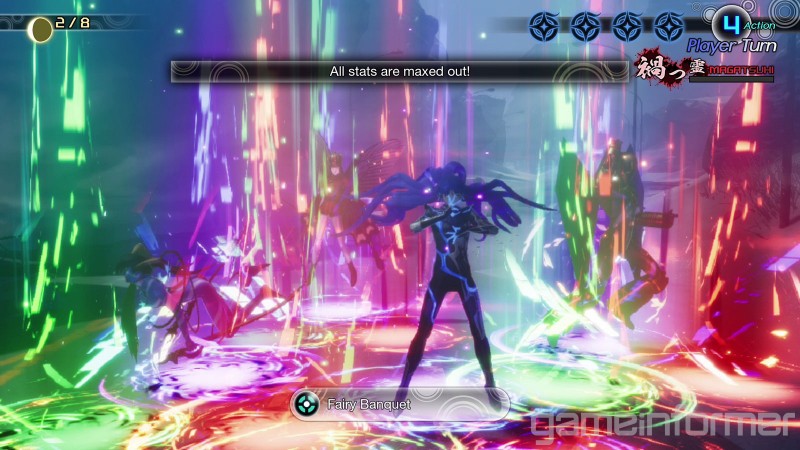 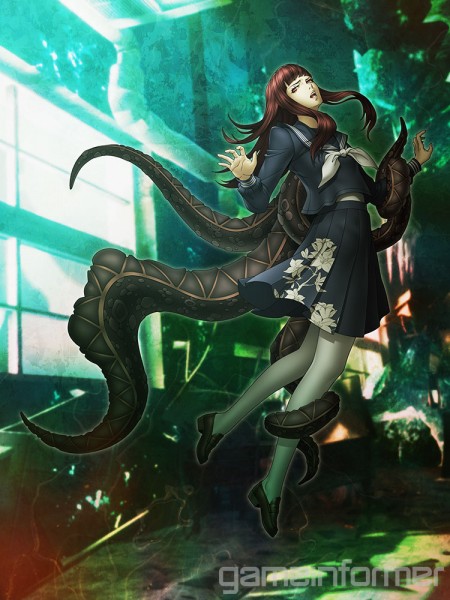 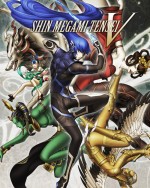