Flexibility has always been one of the important tenets of the Project Cars franchise. At first, it was nice just to have a series that gave you customization features like a bespoke HUD and weather progression, along with its various cars and racing series. But in the 2017 sequel and the upcoming third title, developer Slightly Mad Studios is not only layering on additions, but doing so in the spirit of the franchise.

Project Cars’ career mode has never been its strong suit, and Project Cars 2 only nudged this aspect of the game forward slightly. For this new title, the career mode has received a big boost thanks to the inclusion of in-game credits (there are no microtransactions) that can be spent on car upgrades. Whether you want to own a fleet of cars or stick with a few favorites, they can be upgraded through the different tiers of racing performance so you don’t have to leave them behind as you climb up the game’s curated ladder of events through 10 car classes. 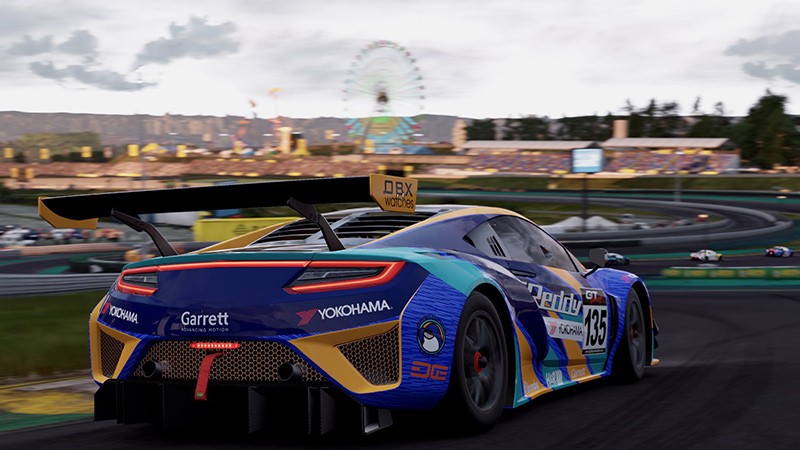 Experience points and credits are won by completing various race objectives, and these are thankfully not restricted to just grabbing a podium finish. Hitting a certain speed, overtaking a minimum number of vehicles, and good driving confer rewards that move your career forward. Credits can also be used to unlock future events if you just want a change of pace from the current series you’re racing in. Best of all, what you do in other areas of the game earns you XP and credits for your career – a welcome design decision in keeping with the series’ spirit that doesn’t cordon off the game’s various modes.

Even if you’re not the world’s most dangerous racer, Project Cars 3’s online multiplayer has incentives for you to try it out – even if it’s only for XP and credits. The new Rivals MP mode joins the Quick Race (with multiple levels of matchmaking) and Scheduled Events online options to deliver daily, weekly, and monthly challenges. These are asynchronous, so you’re not necessarily racing directly against others, but you are still pushing yourself to perform so you can earn better rewards. It’s the kind of single-player online feature that titles like Madden and FIFA have included.

As good as Project Cars 3 is sounding on paper, we haven’t gotten our hands on the title to see what the cars feel like. I wasn’t completely satisfied with different cars’ handling in the last game, but Slightly Mad says it’s been working on this aspect of the title, and in particular to make racing with a controller a better experience. Shoring up this and other gameplay areas such as smarter and more consistent driving by A.I. cars are important factors in judging exactly how far this series has come. 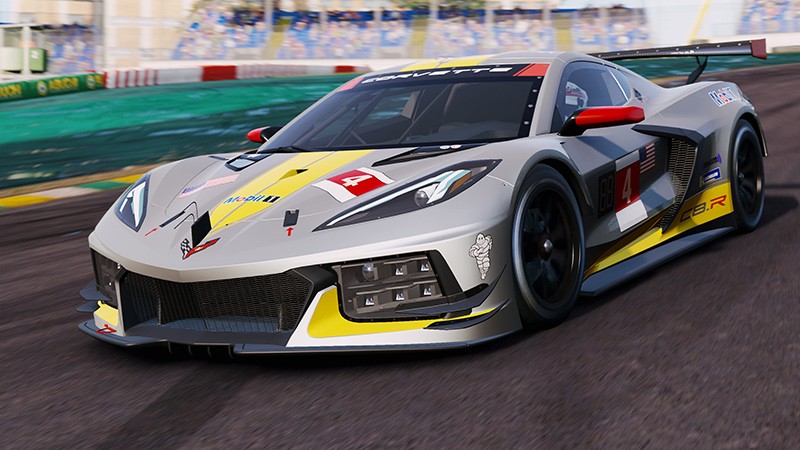 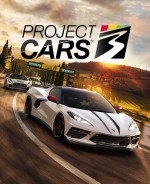