A skateboarding game needs to be as simple as, “See rail; do trick on rail.” Boiling everything down to this essence, however, isn’t as easy as it sounds. Controls, objectives, and the other structures we rely on as gamers can get in the way, even if they’re necessary. Skater XL from Easy Day Studios is trying to bridge the gap, letting players pull off the tricks they dream up without being hampered by its own controls. We’ve been watching the game’s progress through development, and with its July release on the horizon and a recent update to its public beta, it looks like its freeform philosophy is intact and guiding the game well.

We looked at the new Easy Day Academy, which is both an introduction to the world (including tutorials) as well as a great level. It’s a sprawling campus containing the greatest hits of southern California school design – or at least as we imagine it as skaters. Concrete banks, benches, planters, rails, bike racks, and stairs are all in abundance, and the spawn-drop tool is handy if you want to explore a spot more out-of-reach, like the top of the school.

Skater XL’s downtown L.A. environment contains its own runs and possibilities, from the plazas around the Staples Center to the possibilities of Koreatown. Overall, downtown’s skateable objects are more compact than the academy, representing a more real-world street skating geography. At the time of this writing, Easy Day hinted at as-yet-unannounced locations which represent different aspects of skating beyond just street, so perhaps we’ll see the inclusion of plywood or concrete pool parks.

Although these areas are not physically linked to each other, each one includes challenges and objectives that serve as nominal guides, showing off cool lines and some of what the environment has to offer. Nevertheless, all of the locations are unlocked from the beginning.

Easy Day has continued to layer on more tricks as well as new structures to do them on. Powerslides and reverts were added this year, and mini-ramps and vert will be included. The team has also added coping grinds – seamless grinds you transition to on a ramp without having to ollie.

The latter is an example of how the game’s tricks, animations, and level design come together to create skating that flows together. Although the controls (each foot is represented by an analog stick) seem daunting at first, the game is not as strict about its trick execution as Skate (where a trick demands a specific series of inputs), but controlling your legs and manipulating your board isn’t physics run amok. Speaking of which, your skater’s overall body seems to have more weight compared to earlier demos. This makes your body less bouncy when biffing on a rail, for instance.

The game has also made strides in its customization options. First and foremost, real-life skaters Tiago Lemos, Brandon Westgate, Tom Asta, and Evan Smith are playable (with more possible in the future), and they come with a few of their actual product sponsorships. While some of their real-life gear is locked to them, other gear can be used by any skater. At the time of this writing, Easy Day says it has a large roster of skate brands, including DC shoes, Element, Primitive, Blind, Independent, and many more, and overall you can select your skater’s gender, hair style, outfits, grip tape, wheels, skin tone, and more.

The pre-release modding community has taken skater customization into its own hands with a number of fan-made creations, but whether the final release actually uses mods (which is complicated on home consoles) remains an open question. So far, modders have greatly expanded the game by creating their own skate spots, among many other additions, so getting some percentage of the current 15,000-plus mods in the final product would be a big win.

The crucial question of mods is underscored by the fact that currently the game’s online multiplayer is possible thanks to a mod. Easy Day has been in contact with the creator, and it may use the mod for multiplayer until Easy Day implements its own offering at a later date. For the game as a whole, the studio is weighing several post-release plans, and stresses that it wants to add free content first, before the possibility of paid packs.

Skaters make pulling off tricks look easy, but it’s not effortless, and making a skating game is a harder task still. Starting with an understandable and fluid control scheme, Easy Day has surrounded its core gameplay with level designs filled with trick possibilities and customization elements to further augment players’ creativity. If the latter is infinitely boosted by mod support, Skater XL could be a canvas for untold possibilities.

If you want to see how the game's coming along for yourself, you can check out the public beta on steam, which includes the transition grinds, a test miniramp, customization options, and more.

Note: The original text mistakenly attributed the user-made multiplayer mod to a group of creators when in fact it is the work of a single person. I regret the error, and the text has been changed. 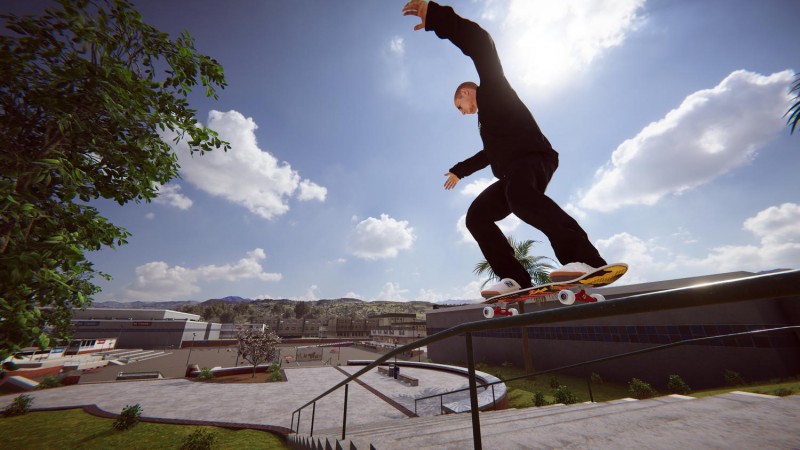 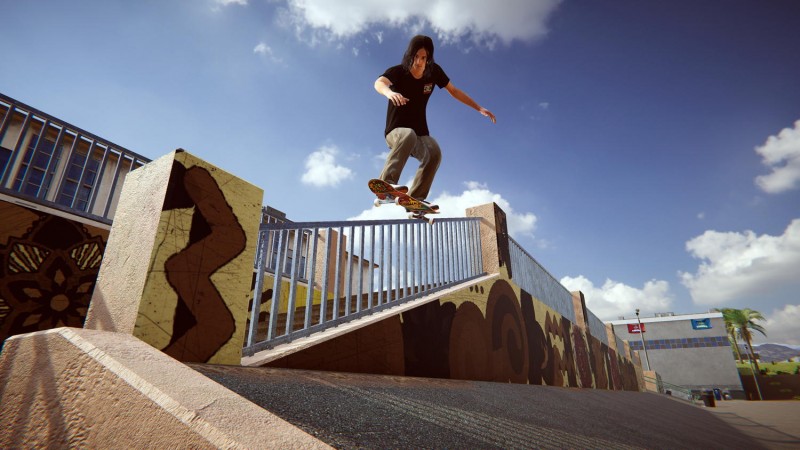 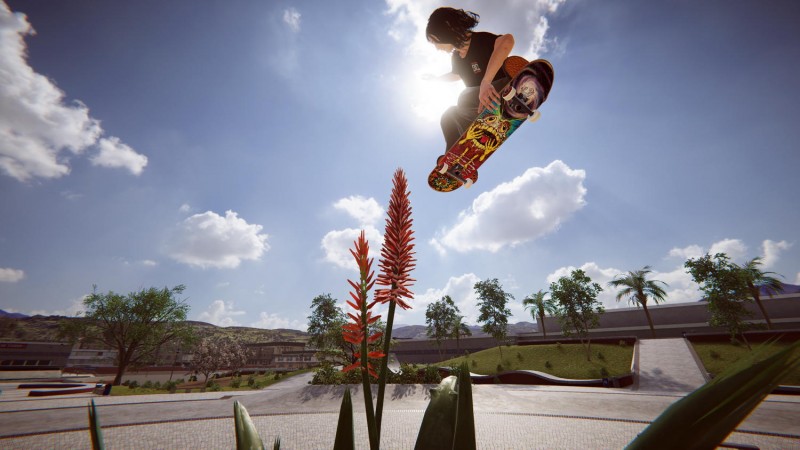 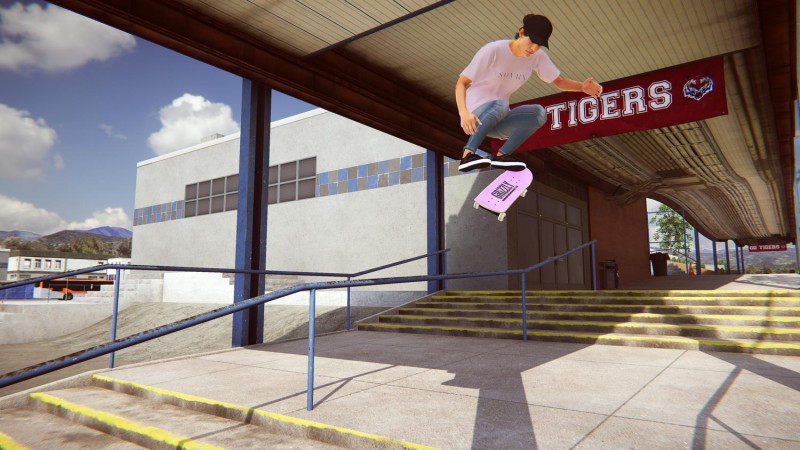 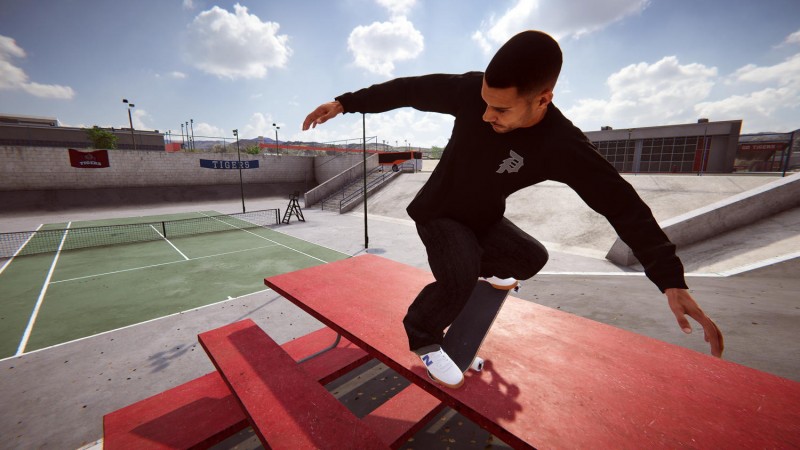 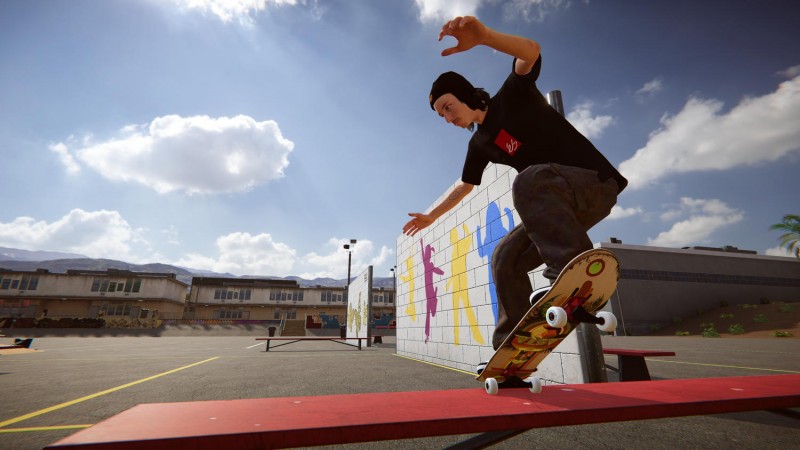 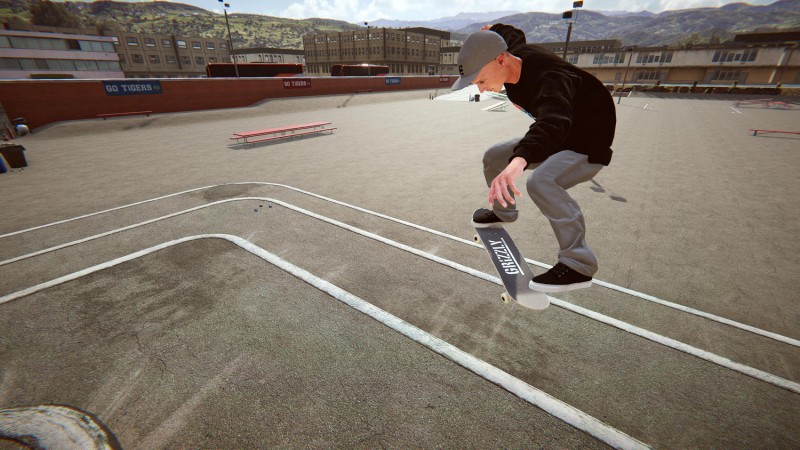 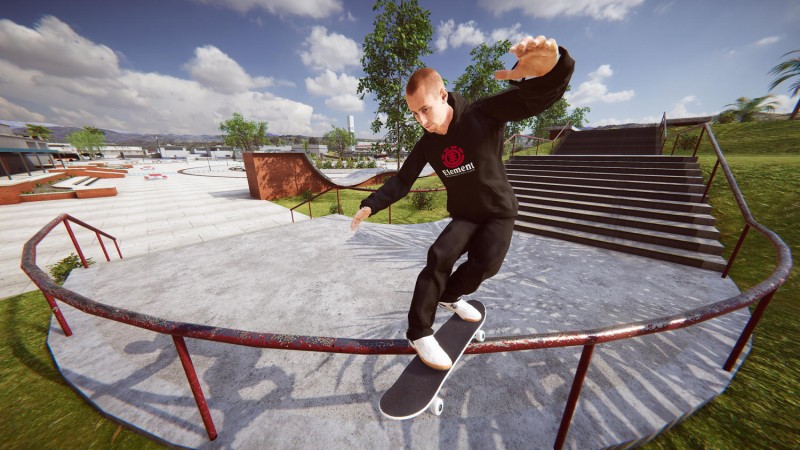 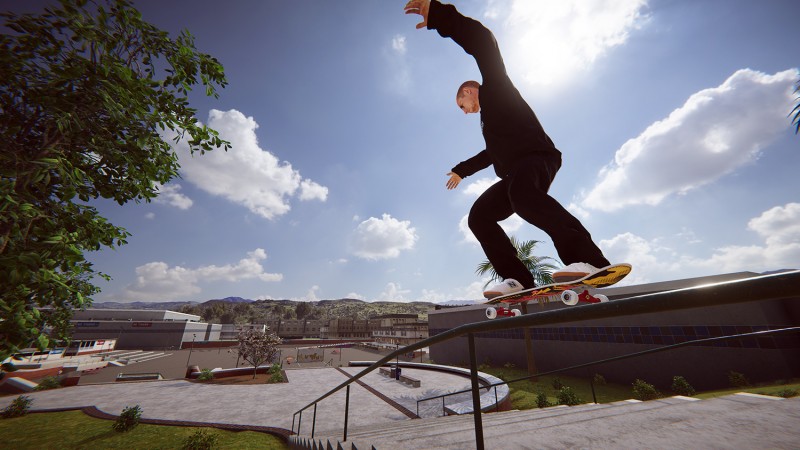