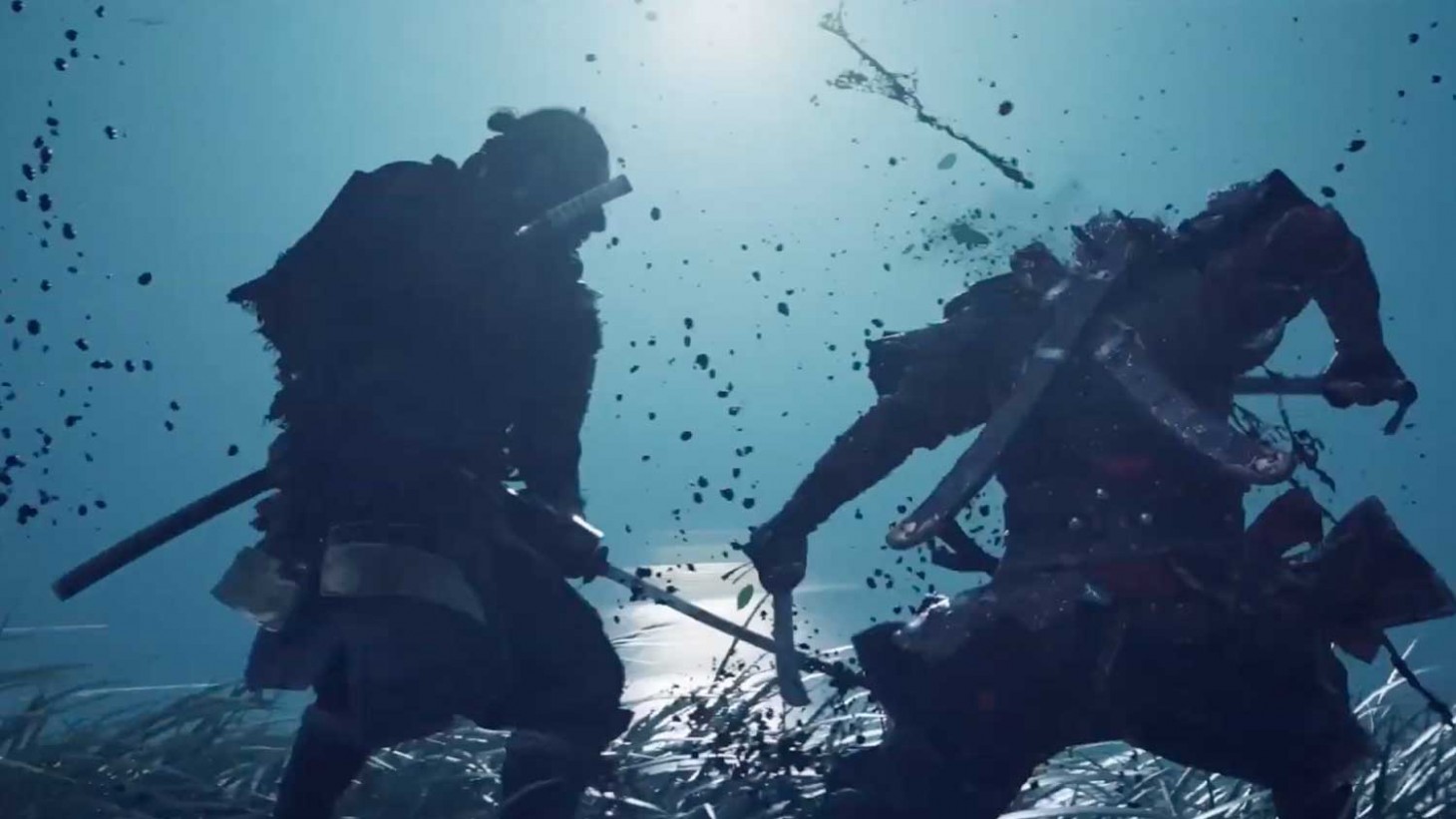 We're familiar with the deadly capabilities of a samurai's katana, but Ghost of Tsushima's Jin has other methods available to him in his goal of ridding the island of Tsushima of its Mongol invaders.

The new 18-minute presentation of the game showed off Jin's abilities, whether that's with a sword of through sneaky stealth kills.

The footage shown highlighted a particularly measured approach to sword combat through standoffs you can initiate with enemies. This starts a sequence that allows Jin to dispatch foes with a single stroke. Although Sucker Punch didn't delve into the exact controls during a standoff, it appears to involve timing. Similarly, outside of the standoffs, parry timing can open up enemies for an easy counter kill. Different stances and the ability to deflect arrows also aid Jin in the event multiple enemies attack.

On the other hand, if you want to tackle a situation from the shadows, Jin has some classic stealth gameplay tools at his disposal, including stones and firecrackers for distraction, and poison, smoke bombs, and one-hit stealth assassinations. The video also highlights Jin's ability to perform chain assassinations as well as the option to "slaughter." Range attacks from Jin's bow and kunai daggers are also very helpful in mopping up enemies quickly.

No matter which method you use, kills of both the stealthy and head-to-head varieties appear to charge up a special meter in the bottom-left of the screen that appears to lead to a L1+R1 command.

Sucker Punch calls Jin's stealth attacks dishonorable, and some of his tools "dirty tricks," which implies there's a difference in killing enemies this way versus in straight up face-to-face combat, but we don't know if this distinction leads to anything in the game itself.

It will be also be interesting to see if the A.I. will be any wiser and able to spot Jin in the day versus the night, which is when the demo took place as he skulked around the docks.

To play off the impressive attention to detail the studio appears to have put into the world, Sucker Punch also showed off a full Japanese voice track, an impressive photo mode, and a special monochrome filter you can play in to make the experience feel like you're in an interactive Kurosawa film. Sucker Punch says it will talk more about the game before its July 17 release, so we look forward to finding out if Jin has anything else up his sleeve.