Ever since NetherRealm Studios' soft reboot of Mortal Kombat in 2011, the studio has supported its games long after launch through downloadable content. While that has often consisted of new characters and skins, the Ed Boon-helmed studio has even bigger plans for Mortal Kombat 11, which it has been supporting since its April 2019 launch. NetherRealm Studios has announced Aftermath, an all-new expansion that not only adds additional characters, skins, and stages, but an entirely new story campaign set immediately after the events of Mortal Kombat 11.

At the finale of Mortal Kombat 11's story, Raiden and Liu Kang combined powers to defeat the Keeper of Time, Kronika. After killing her, Raiden and Liu Kang stood at the dawn of time, ready to rewrite history. However, as the two Kombatants (and players who fire up the story in Aftermath) soon find out, it won't be that easy. Just as the two begin plotting their next moves, Shang Tsung emerges to explain that without Kronika, it is impossible to rewrite history. He offers to travel back in time to retrieve the Crown of Kronika to help restore order. While Raiden and Liu Kang are hesitant to trust the devious sorcerer, they realize they have no choice, so Shang Tsung travels back along with Kombat Pack 1 downloadable character Nightwolf, and new additions Sheeva and Fujin.

Mortal Kombat 11: Aftermath adds a sizable chunk of new content. In addition to an all-new story, new stages (with new stage fatalities), and new skins, Aftermath also adds three characters to the ever-growing roster of fighters. Continuing with the trend we've seen since launch, two of the characters in this expansion return from previous Mortal Kombat games, while one is a guest character from a completely different franchise. 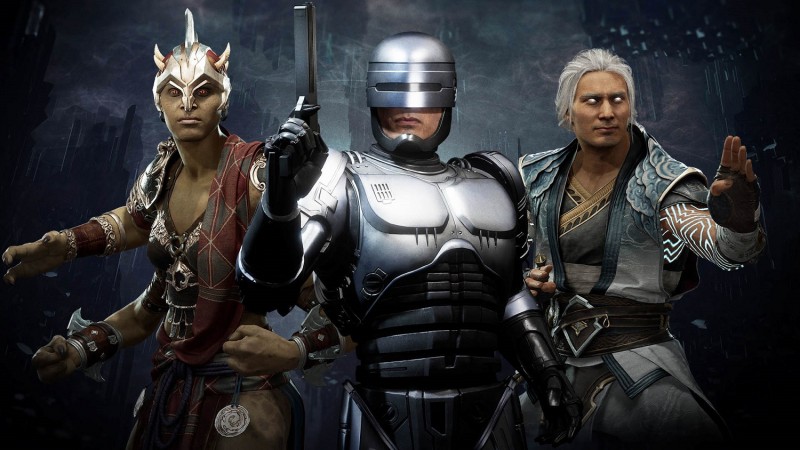 In the next scene I saw from the new Aftermath story, Sheeva, Fujin, Nightwolf, and a Shokan warrior are making their way to the Soul Chamber when Erron Black, Baraka, and a horde of tarkatans intercept them. Unfortunately for Shang Tsung, Baraka smells right through his Shokan transformation and the tarkatan impales him with his arm blade. This kicks off a skirmish between the sides, with Shang Tsung hurling a flaming skull at the impeding squad, knocking a tarkatan into a pool of acid, Fujin sweeping the rest of the aggressors off their feet with a gust of wind, and Erron Black firing a bullet in the direction of Nightwolf, who slices it right out of the air with his tomahawk. The scene ends immediately thereafter, but I have a feeling that cinematic thrusts the player into a series of fights.

On top of the new characters and the Aftermath story, all Mortal Kombat 11 players can expect returning stages to add to the rotation. During my glimpse at this expansion, NetherRealm prominently featured Klassic Dead Pool, the classic acid-drenched stage that debuted in Mortal Kombat II and has been a series mainstay ever since. As you might expect, Dead Pool also comes with a stage fatality – in this case, you latch your opponent onto a hook, which slowly lowers them into the pool of acid. Fans can also expect the return of the Soul Chamber arena. 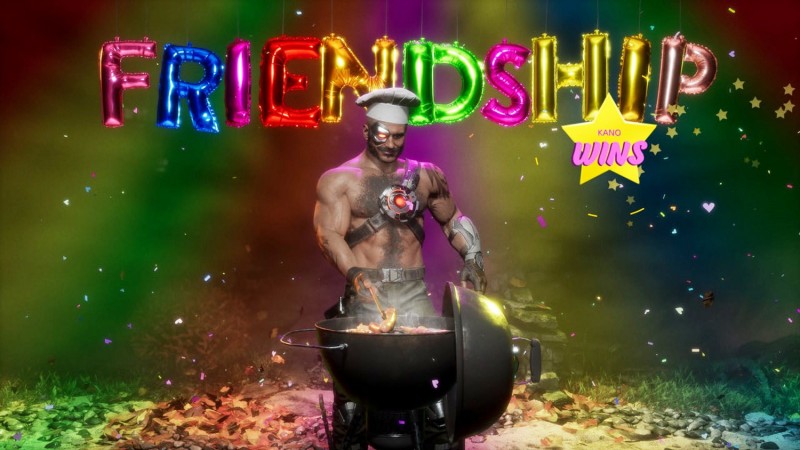 While Mortal Kombat: Aftermath delivers all kinds of new content for players who purchase it, all Mortal Kombat 11 players will soon be able to end their matches less brutally. Friendships, which debuted in Mortal Kombat II, return to give you a friendly finale to your bloodbaths. The Friendships I saw were all hilarious in their own ways, ranging from Scorpion using his spear to reel in a giant teddy bear for a hug to Kano firing up a grill with his eye laser. However, my favorite was Noob Saibot, who cloned himself so he could perform a high-energy jump-rope routine with balloon letters spelling out "Friendship" as the backdrop. 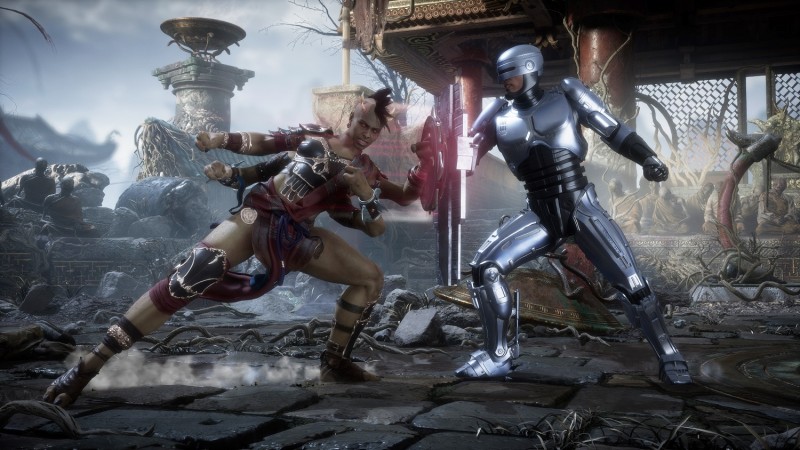 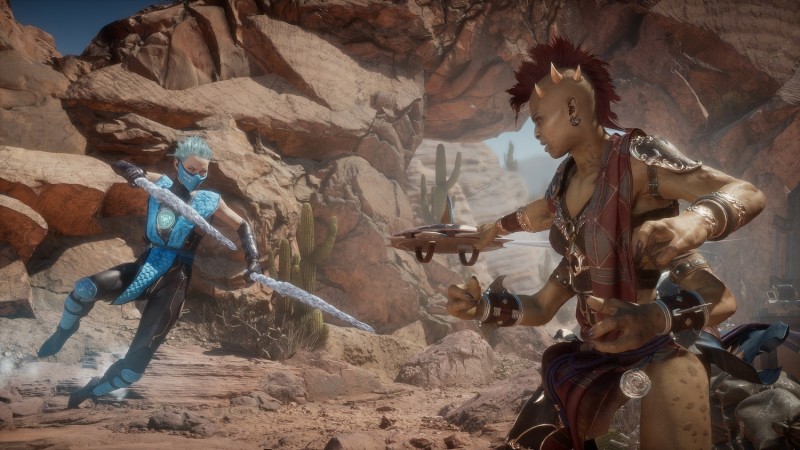 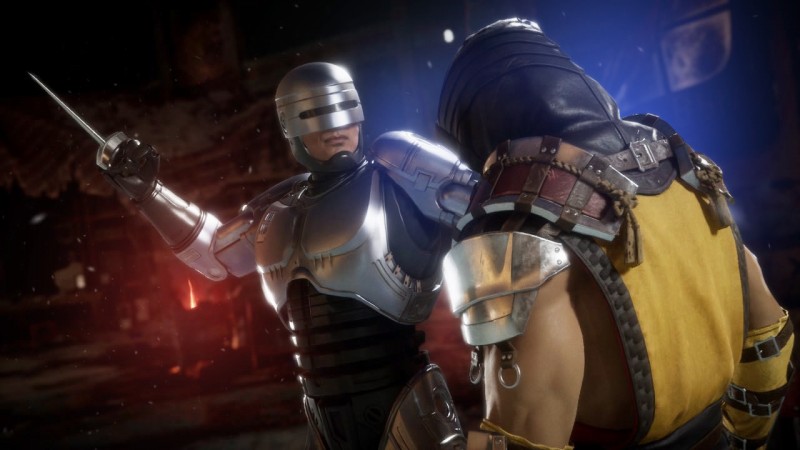 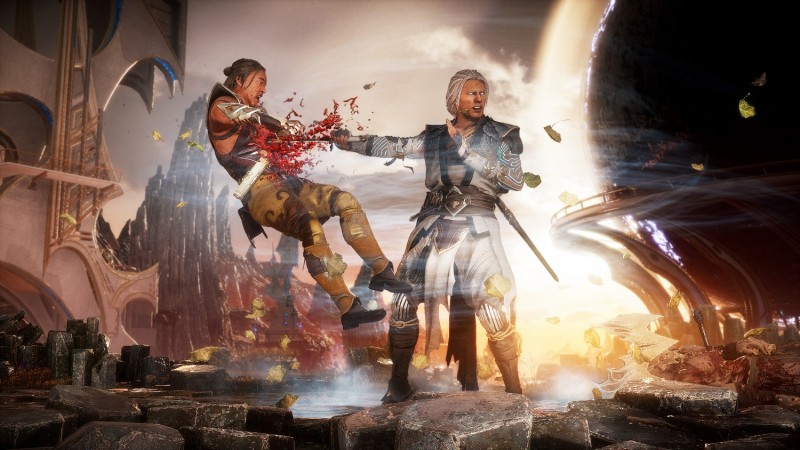 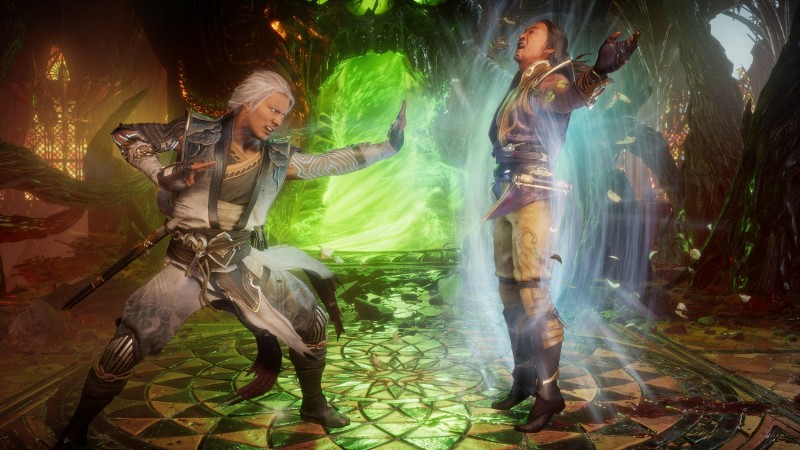 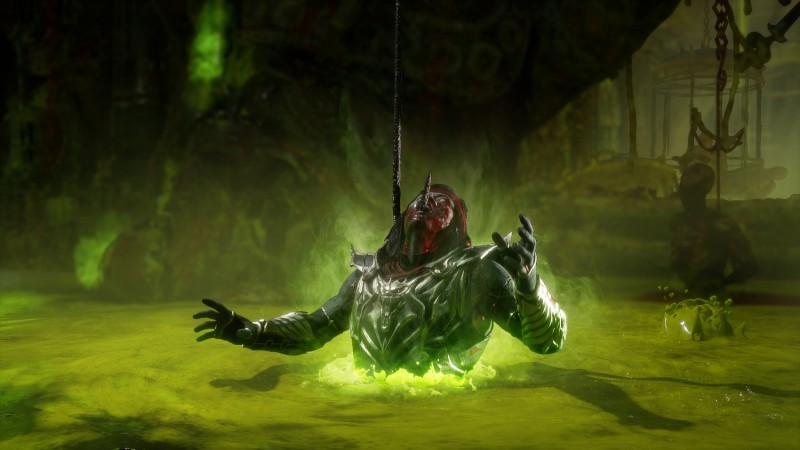 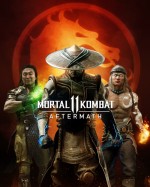