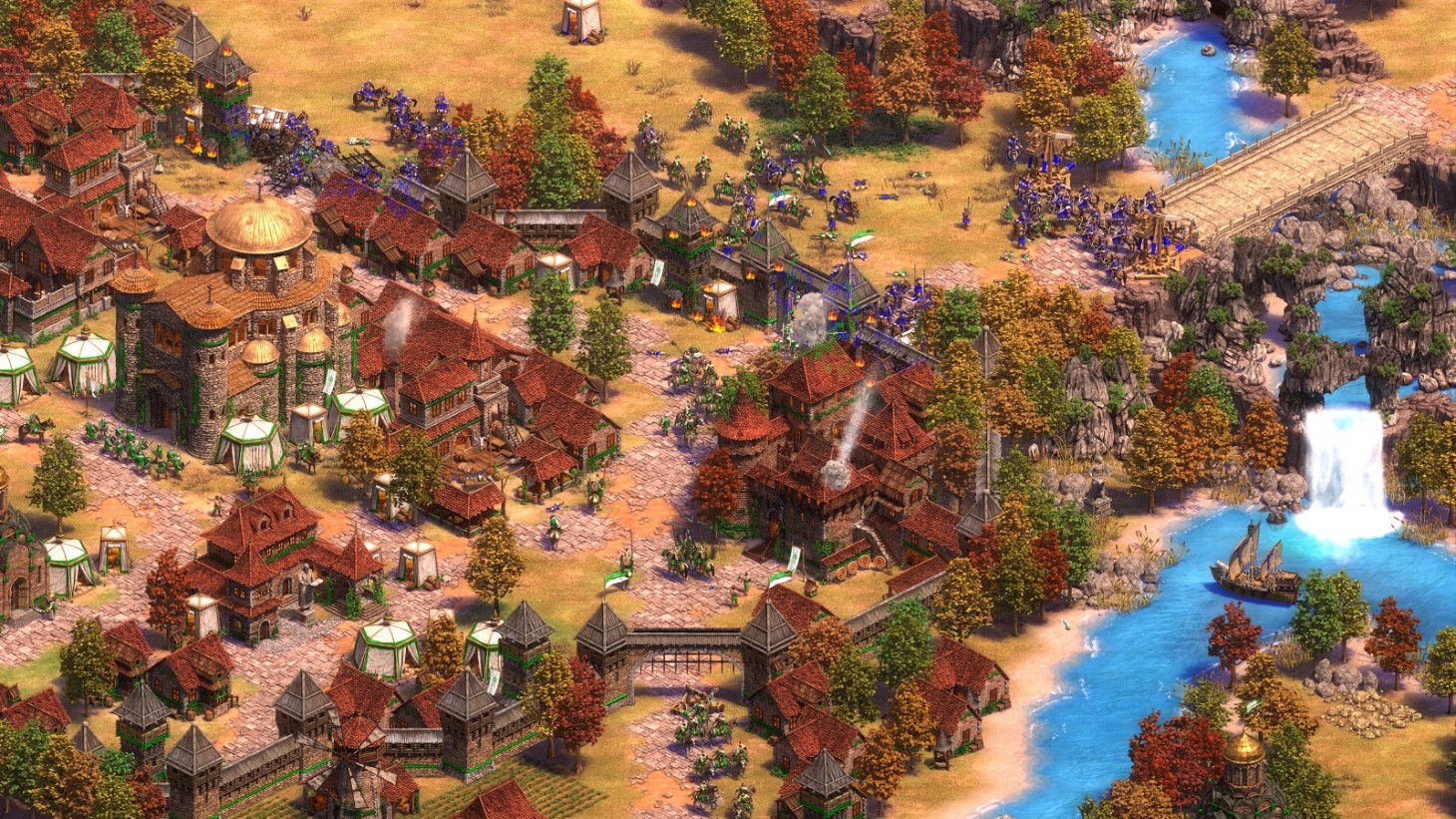 With Age of Empires 4 remaining mysterious for a while now, a group of developers led by Xbox Game Studios has been steadily creating definitive editions of the classic Age of Empires titles. Age of Empires: Definitive Edition launched earlier this year, and now developers Forgotten Empires, Tantalus, and Wicked Witch are turning their attention toward creating the best version of Age of Empires II.

In 2013, Age of Empires II: HD Edition released with both expansions, better visuals, and new features in tow. However, Age of Empires II: Definitive Edition takes things to the next level: Multiplayer has been redone, the team has added the ability to adjust zoom, and the A.I. has received a boost with a strong eye toward attack logic. In addition, players can swap between classic and modern A.I. and user interface, and one of the most tedious tasks from the original game, reseeding farms for crops, can be automated. Of course, with Xbox Game Studios publishing, another update is direct integration with Mixer, Microsoft's streaming platform. 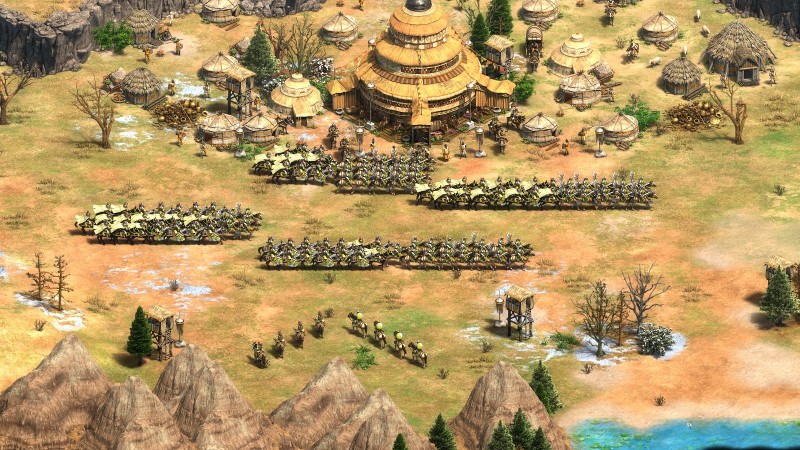 According to Microsoft, the team has been working with Age of Empires 4 developer, Relic Entertainment, to see what kinds of advancements the team could include in the definitive versions of the classic games. Relic has found new ways to approach multiplayer, security, and anti-cheat, causing Xbox Games Studios to look at ways of implementing those advancements into Age of Empires II: Definitive Edition.

While the ability to zoom might sound like a minimally challenging addition, the fact that it's a tile-based sprite engine means zooming in can cause massive pixelization. To remedy this, Age of Empires II: Definitive Edition improves the visual fidelity to ensure it looks good from any zoom level, but this also accomplishes another goal for the team: historical accuracy. With higher fidelity visuals comes the ability to see more details, which allows for more authenticity with the historical civilizations depicted in the game. 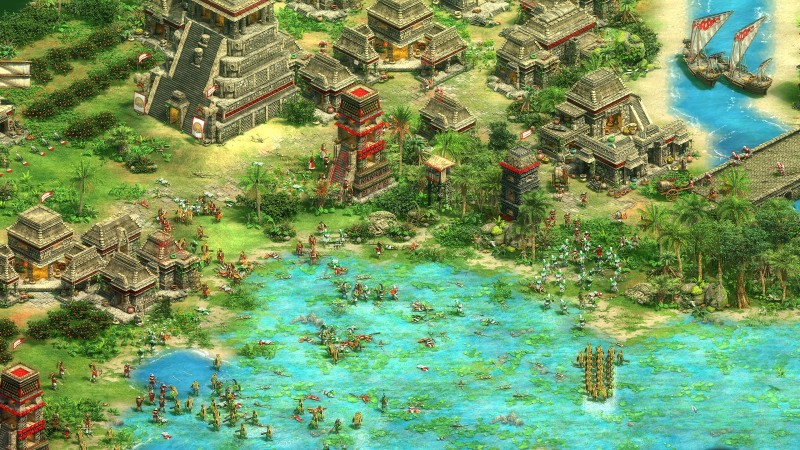 The changes made to the A.I. have the potential to fundamentally change how matches play out. The A.I. in the original game cheated; the characters could see the whole board even if it was still undiscovered and was even the benefactor of resource bonuses players couldn't access. However, the new A.I. is so smart, the dev team pitted seven of the old A.I. against one new A.I., and the new A.I. obliterated the old ones.

Microsoft recognizes that many of the hardcore Age of Empires players likely already own Age of Empires II: HD Edition, so it is giving those who own that version a 25-percent discount on the Definitive Edition on Steam. 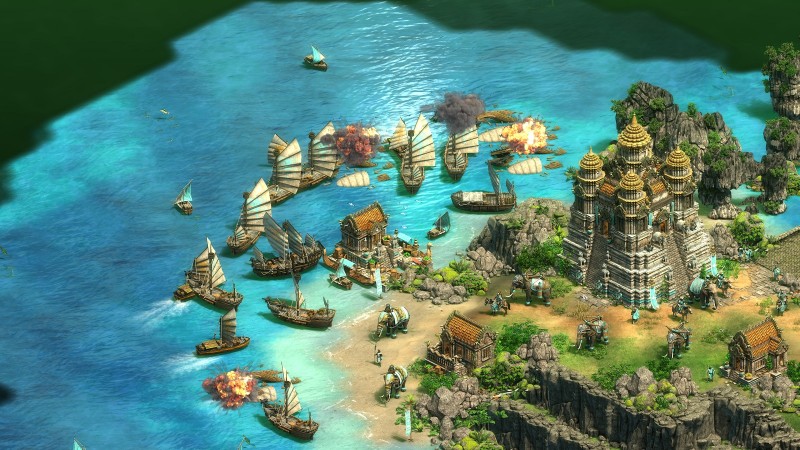 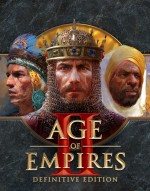