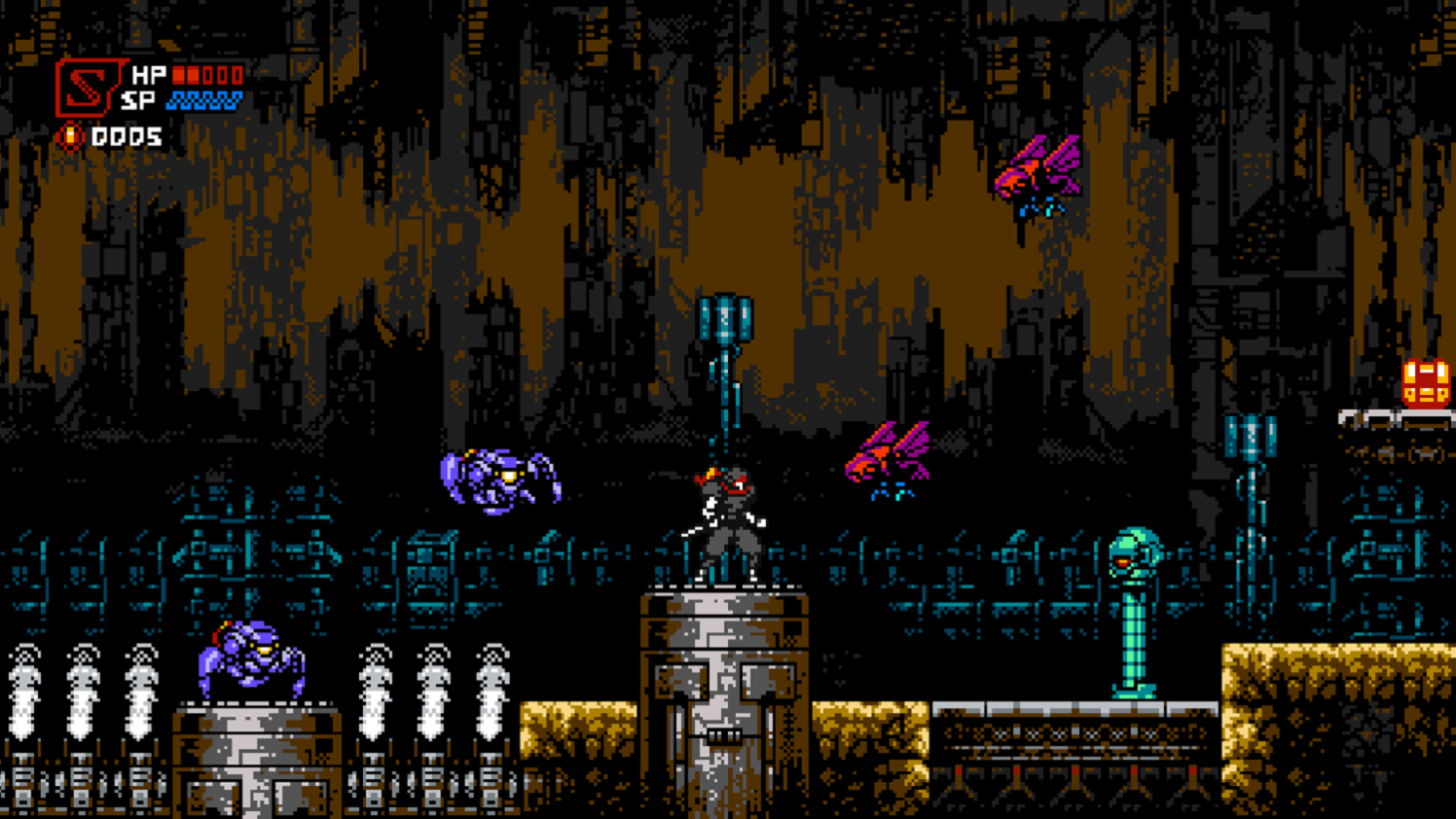 Games inspired by the 8-bit era aren't rare these days, but it's always nice to see one from an indie dev that so obviously has an abundance of love for the genre. That appears to be the case with Cyber Shadow, a game from Mechanical Head Studios. Combining the gameplay and level design of Ninja Gaiden with boss battles directly inspired by Contra, Cyber Shadow has landed firmly on my radar.

I played through two stages of Cyber Shadow, an early one with relatively little resistance, and a stage from the middle of the game with turrets and enemies galore. Tight gameplay, well-designed 8-bit visuals, and a terrific soundtrack contribute to making it feel like a worthy spiritual successor to Ninja Gaiden. 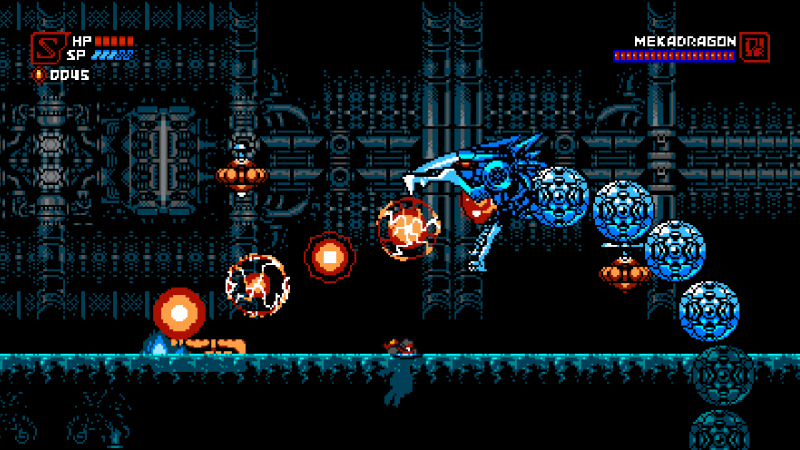 Swinging the ninja's sword feels good, and I loved using the various powerups. From powerful shuriken to a unique circular blade that whips around you as you move and attack, you uncover various ways to augment your combat. My favorite was an upward slash that sent fireballs hurtling above.

The enemies range from flying creatures to mechanical dragons, but the main attraction is the boss battles. The two I took on felt like a strong mix of Ninja Gaiden and Contra. The first one, Smasher, could have fit right in as the first boss of a game in Konami's popular side-scrolling shooter. I had to avoid projectiles from above, as well as shockwaves, while waiting for the devious machine to reveal its weakpoint. The second boss was a heavily-armored ninja mech with multiple forms. Slashing him and throwing fireballs with reckless abandon, I almost lose sight of my own health as I watch his bar plummet. However, I dodge his final thrust and counter with a flurry of slashes to finish him off. 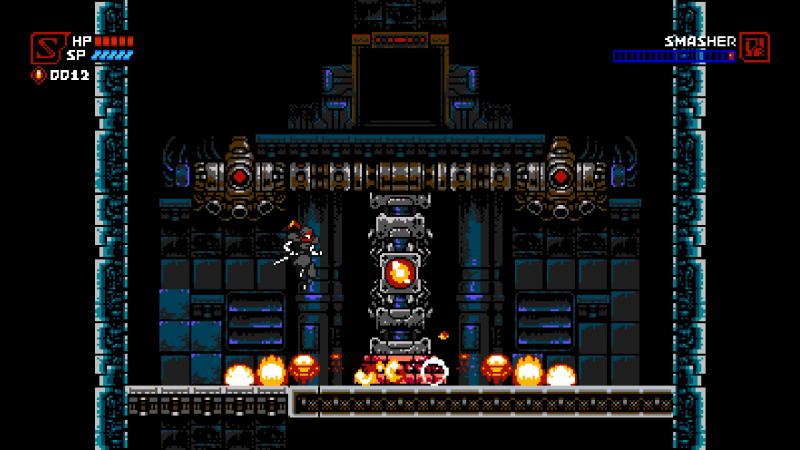 Cyber Shadow looks to deliver exciting challenges and fun gameplay based on the popular formula for decades ago. If what I played today is any indication, I'm on board.

When it releases, Cyber Shadow will hit PS4, Xbox One, Switch, and PC. 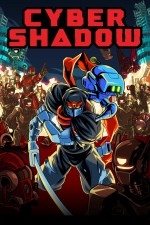