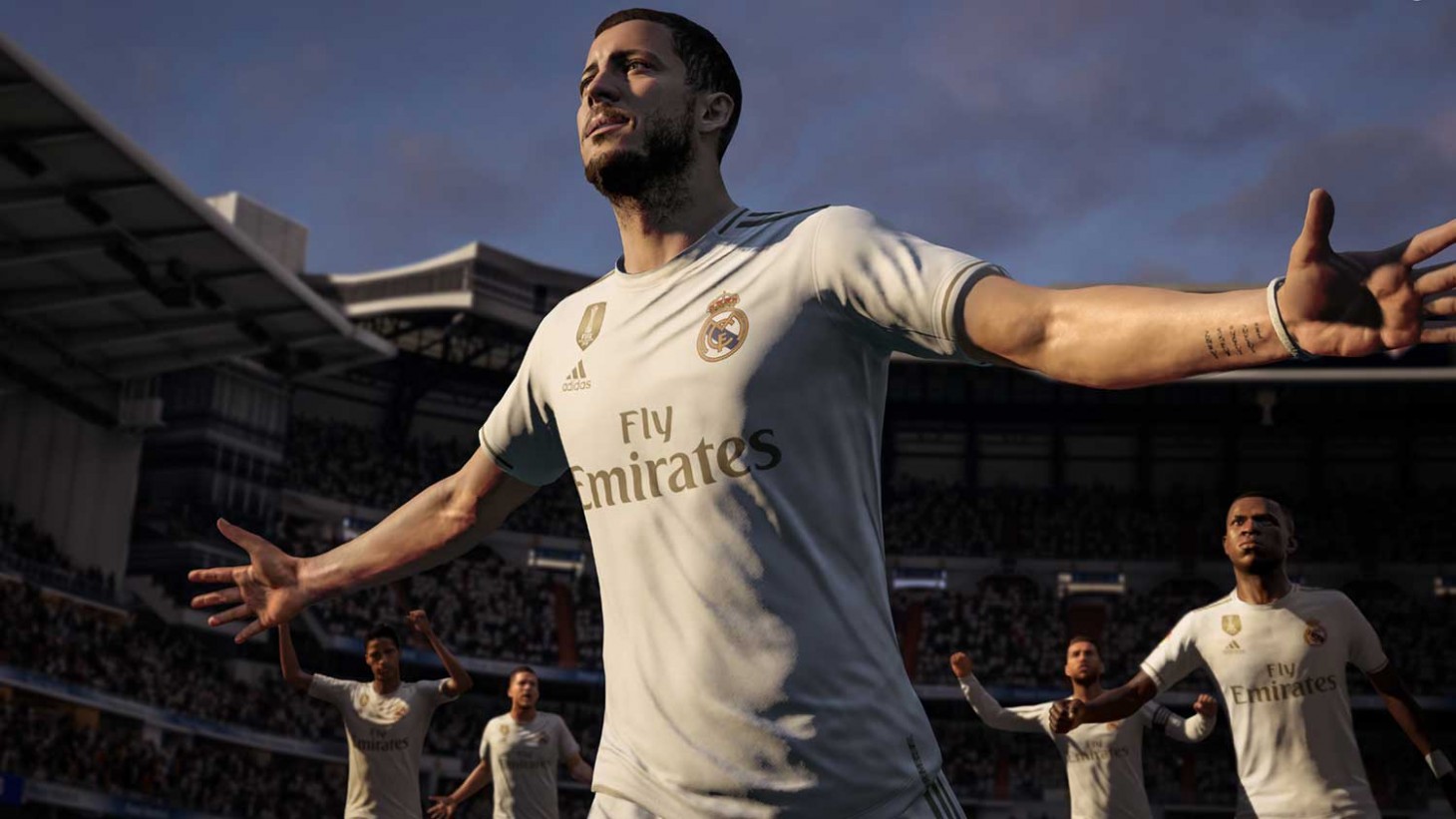 Fans of FIFA's career mode haven't gotten a lot of love in recent years, but FIFA 20 series developer EA Vancouver is trying to give fans something to look forward to.

One of the main areas for this year in the mode is the subject of morale, which influences players' attributes. Pre- and post-match manager press conferences (now with actual manager models), as well as one-on-one dialogs with players, affect team and player morale. These interactions take place via a left-analog controlled dialog system similar to the one used in transfer dealings.

The mode generates player storylines based on their performance that require your response as a manager. How you respond affects not only the player involved but also your standing as a manager.

As you'll be more front and center as the skipper, thankfully you can customize your manager's avatar to a much greater degree than in previous games, including being a woman. The customization options not only include more detailed facial features, but also different outfits you can change at any time. 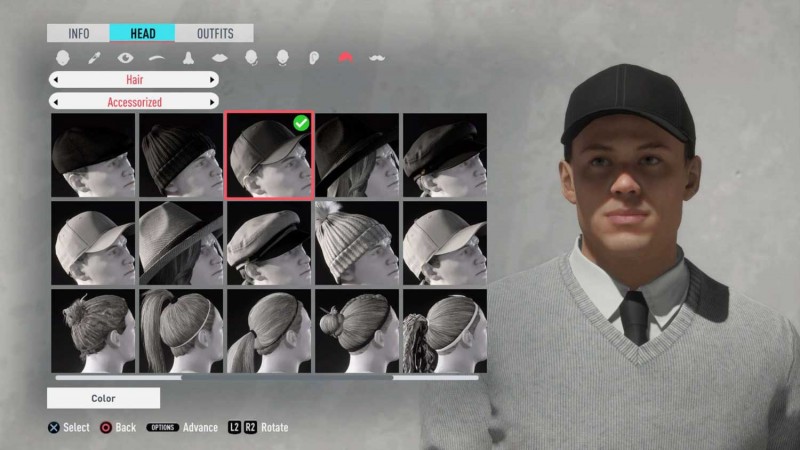 For more on the game's career mode, check out the game's full Pitch Notes blog. 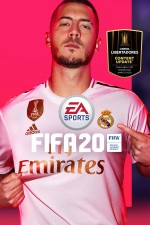