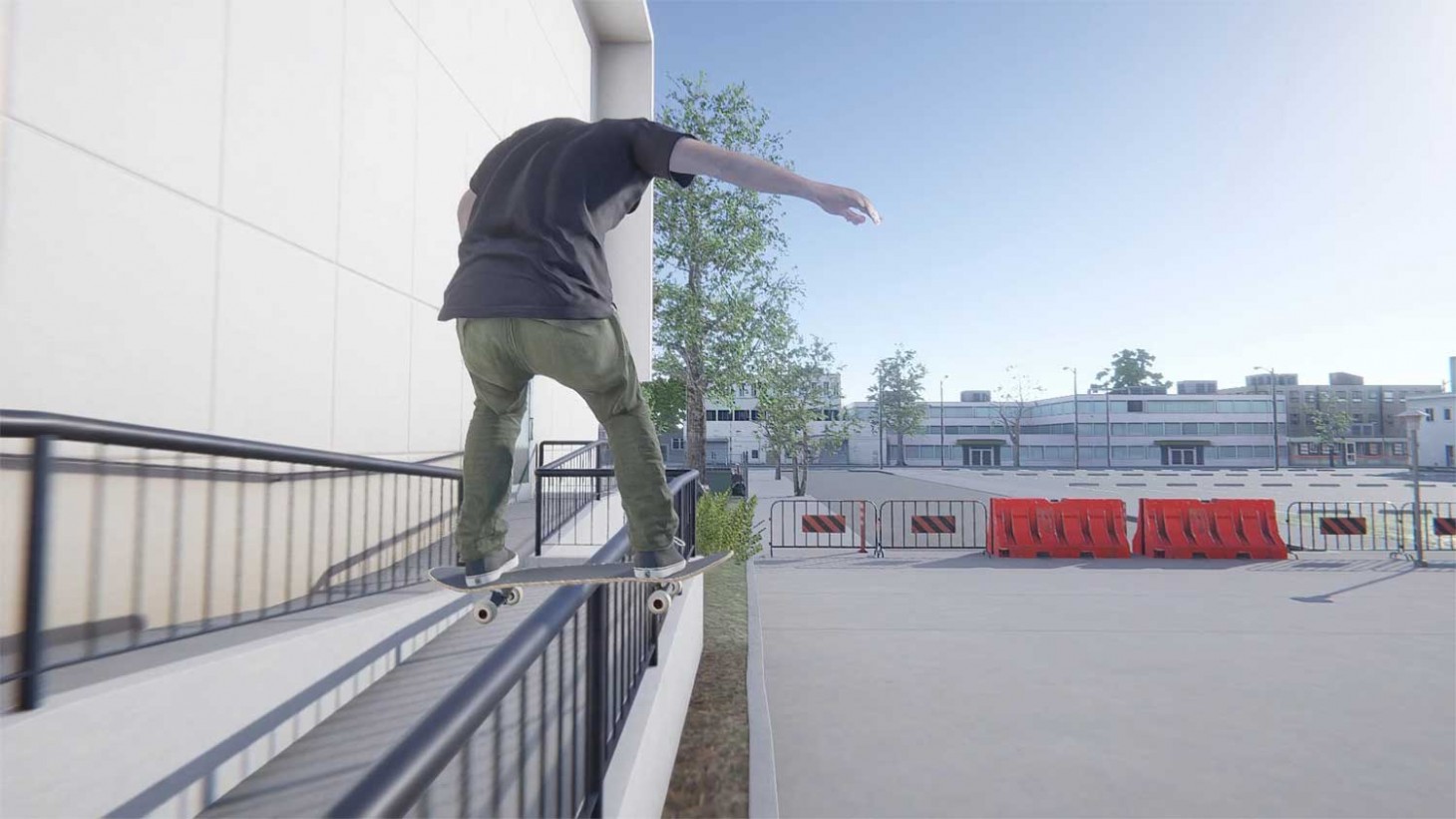 Skater XL by Easy Day Studios is still in Early Access on PC, but the title continues to work on its craft, moving forward with more features and a flexible animation-based approach to skating.

The studio held a mo-cap session with Old Friends pro Walker Ryan and explained how the footage was the first building block toward how it wants to replicate skating movements in the title. This isn't anything new for video games, but Easy Day built a new system from scratch to synthesize the information and make it instantly accessible as players perform tricks in the game. The goal is to give users the freedom to come up with whatever tricks they can muster and have the game respond realistically, both visually and for the sport.

The studio has also done other scanning sessions for the game's customizable character and the gear players can utilize, such as clothing and accessories. The character and their clothing come together via photogrammetry to make it all look and behave as realistically as possible.

The results – which haven't even incorporated some of the new animations captured in the Walker Ryan session – can be glimpsed below, and they look like they might reveal a new location for the title, adding to the previous L.A. Civic Center spot.

You'll be able to make your own clips like these in the final game thanks to the instant-replay editor, which modders have already been using to make their own video edits, highlight reels, and mashups in a continuation of the skating tradition of homemade videos. Players can place camera waypoints to get the vantage point they desire and even set a specific path for the camera to follow for that skate-along view.

For more on the game, check out its Steam Early Access page and take a look at our hands-on with the title in this New Gameplay Today episode taken from a much earlier version.